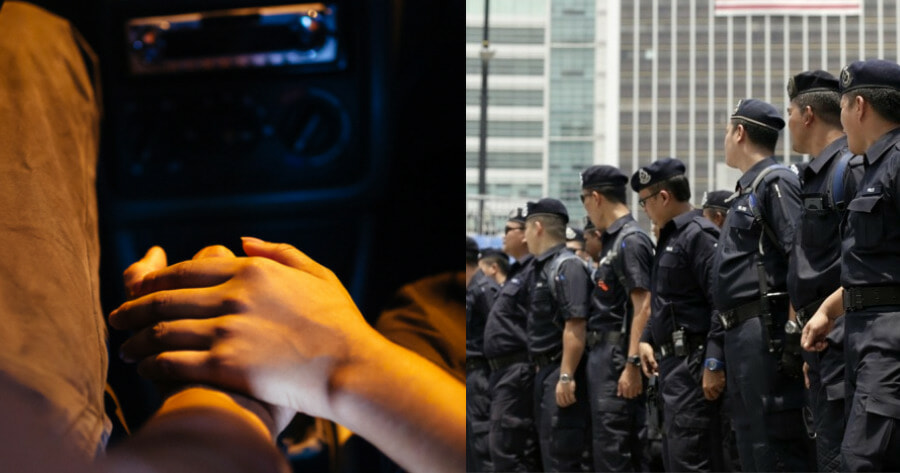 Although we may not want to believe it, those who are in charge of keeping us safe and taking care of us can also be bribed and be open to some forms of corruption.

Just over the weekend, the PDRM issued a report regarding 2 auxiliary policemen being detained for allegedly extorting RM1,000 from a couple.

According to Sin Chew Daily, the 2 policemen were on duty at a shopping mall located in Johor.

On August 5, at around 10pm, the 2 policemen caught a couple in close proximity in a car. The police then told the couple that they can pay them RM500 to avoid any legal trouble. 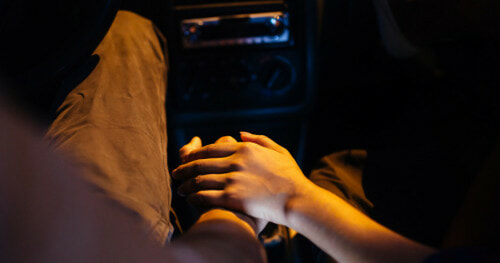 The couple said that they do not have enough cash and the policemen then told them to handover their ATM card and pin number.

After the incident, the couple was released and the 25-year-old man said that he received a text message saying that a total of RM1,000 has been withdrawn from his account. 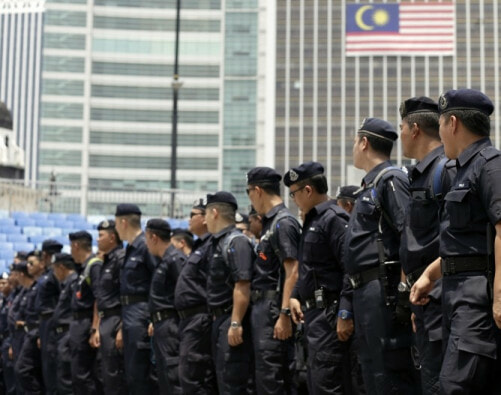 Following the report, the 2 policemen has been arrested for further investigations. The police have also seized RM1,000 in cash during the arrest. 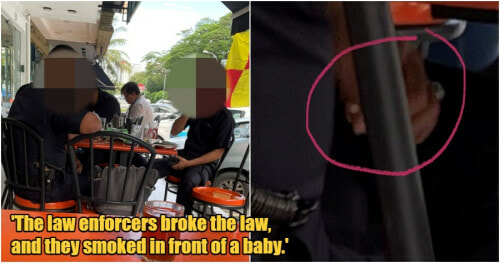