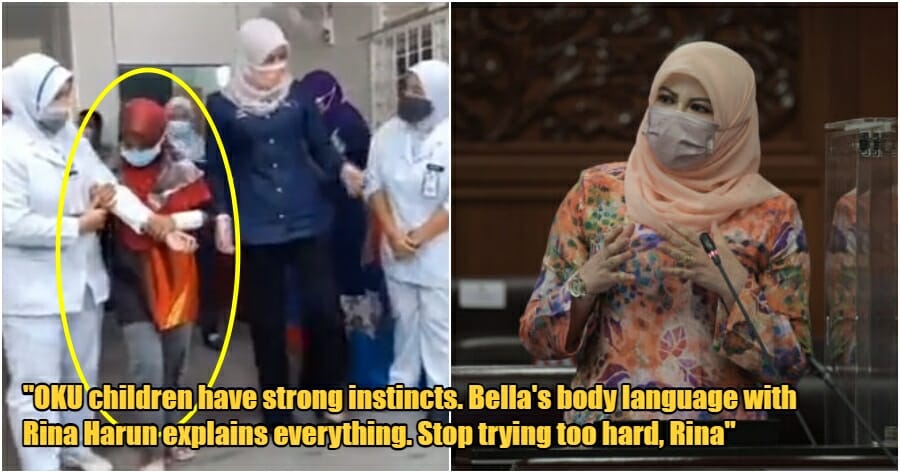 Just recently, the Women, Family and Community Development Minister Datuk Seri Rina Harun was slammed for issuing a statement about the abuse of Bella allegedly only after Tunku Mahkota Johor decided to hire his lawyers to help Bella.

Yesterday (18 April), Rina Harun once again found herself under fire but this time, people are displeased with how she handled the victim of abuse. She was seen bringing Bella out to the media when Bella is still clearly traumatised by the abuse and not yet ready to see the world. 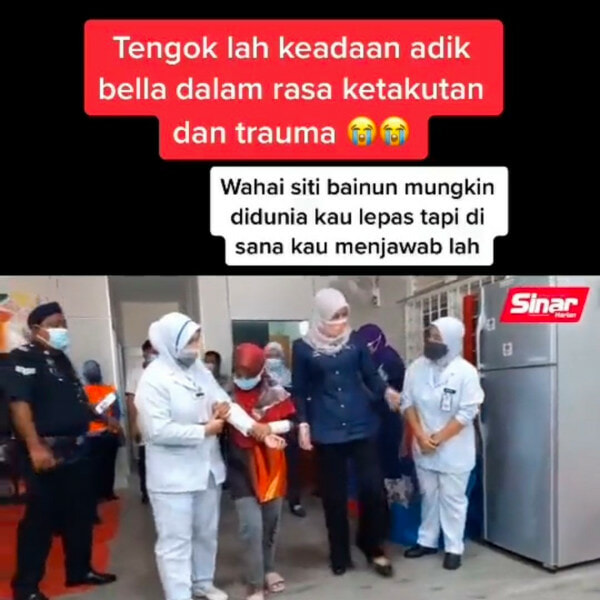 A netizen on Twitter has uploaded the said image from Sinar Harian and expressed his take on the incident.

“Bella is still traumatised. I can feel her fear just by looking at how she holds the nurse’s hand.”

He then questioned why Rina Harun still brought her out to the media and said that the minister was just doing her own publicity stunt without taking the feelings of others into account.

This is just WRONG

Netizens definitely did not hold back and they had a lot to say about what they saw. Some dubbed the incident as Rina Harun’s self-promotion, while others said that she has no common sense.

“Without the photographers, nobody will know she has met Bella.” 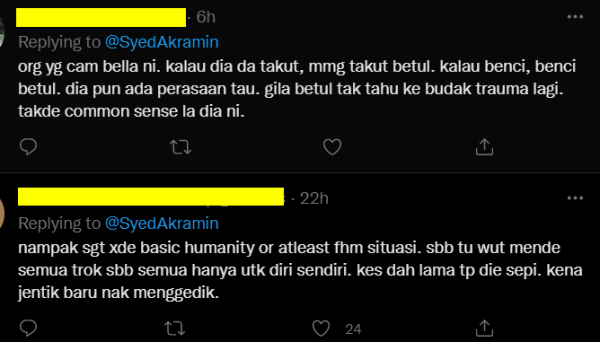 “Bella has feelings too! This is crazy, didn’t she know that Bella is still traumatised. No common sense at all!”

“She is obviously lacking in basic humanity or at least understanding of the situation. That’s why she is doing everything for her own gain. This case has been ongoing for a long time but she only responded recently after TMJ interfered.” 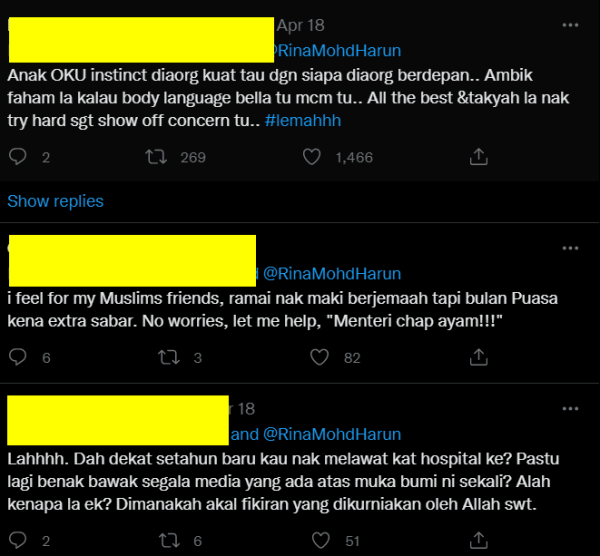 “OKU children have strong instincts. They know who they’re facing and her body language with Rina Harun explains everything. Stop trying too hard, Rina.”

“After almost a year and now you decided to pay her a visit with all the media in the world? Have you lost your mind?”

Do you think Bella is not ready to face the crowd yet? Would you agree that Rina Harun’s action of inviting the media is uncalled for? 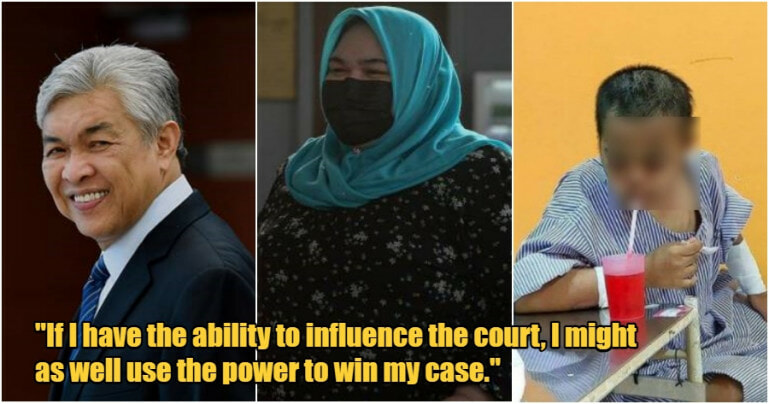