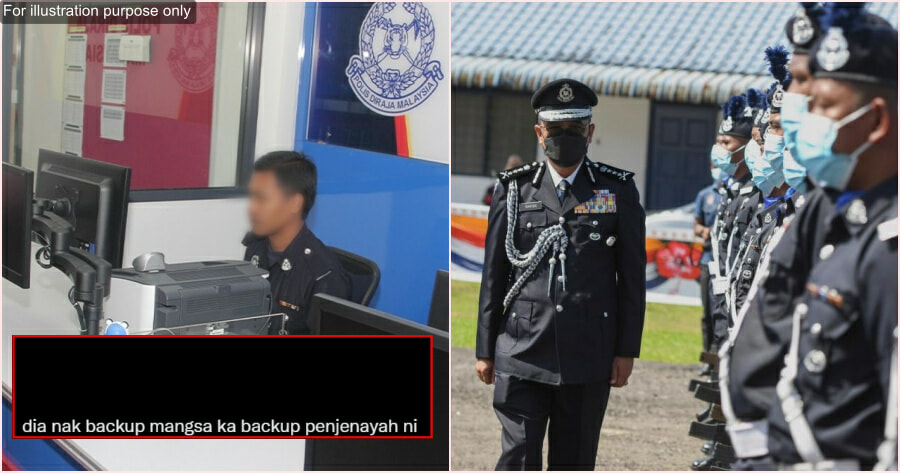 There have been many instances of malpractice and misconduct among police officers and personnel. Recently, it was found that 1,571 of them were subjected to disciplinary action back in 2021.

Although their duty is to protect and serve us, it appear that many Malaysians have experienced some less than pleasing interactions with the police.

A victim named Shakila, recently shared her experience of how unhelpful the police were to her when she was trying to report an incident where someone had threatened her with an acid attack and even sent her a fake arm that was coated with blood.

“When I wanted to make a police report regarding it, the police said that women shouldn’t be too brave, loud or try to complicate things. As if I was the one who committed a crime,” she explained.

Shakila was responding to another tweet by a netizen who shared that when their house was broken into, they asked the police if they were gonna search for finger prints.

Instead, the police had allegedly responded that they only take finger prints when it comes to VVIP cases.

Netizens shared their unpleasant experiences with the police

Following Shakila’s tweet, plenty of other Malaysians came forward to share their experiences of how the police had allegedly mistreated, victimised them and been generally unhelpful.

One netizen said that when they wanted to make a police report against someone who wanted to break into their house who even altered with the fuse box to result in a black out, all the police said was “you must have a secret admirer who’s interested in you.”

“Same as my friend who wanted to report about a husband who was beating up his wife in front of his kids in the car… in the end, my friend was lectured to keep it to himself and to let the CTTV handle it,” said one user.

Another netizen said that their mother’s house had been broken into 3 times. “When the police came to investigate, they told her that it’s her fault for living in a house that’s far away from anyone else,” they stated.

Have you experienced anything similar with your interactions with the police? Let us know in the comments. 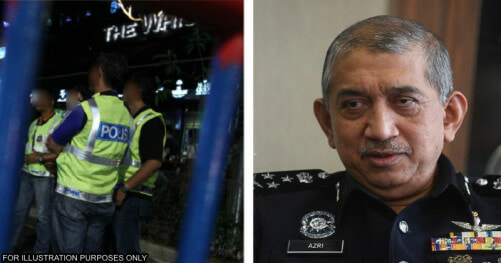