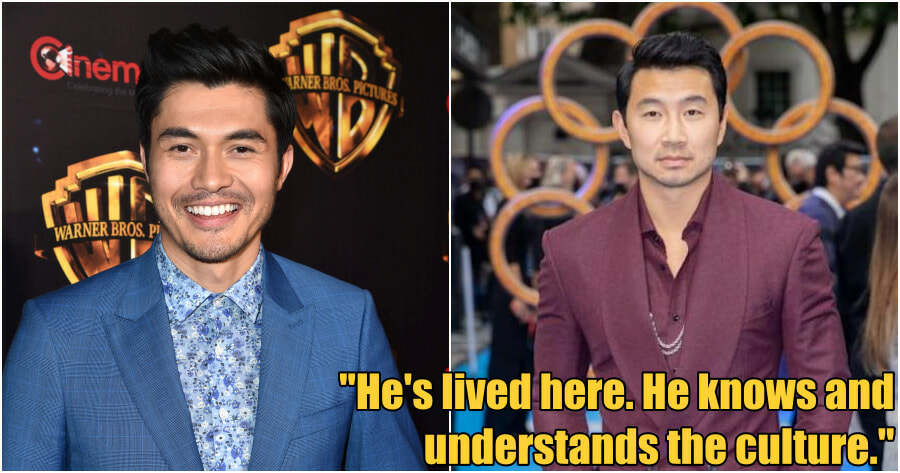 Recently, Malaysians have become ruffled as non-Southeast Asians are claiming that Henry Golding only got the role in the well-loved movie, Crazy Rich Asians because he is ‘white-passing’.

Simu Liu, who starred in Marvel’s Shang-Chi, recently revealed that he lost the role of Nick Young in Crazy Rich Asians to Golding even though he auditioned 4 times! 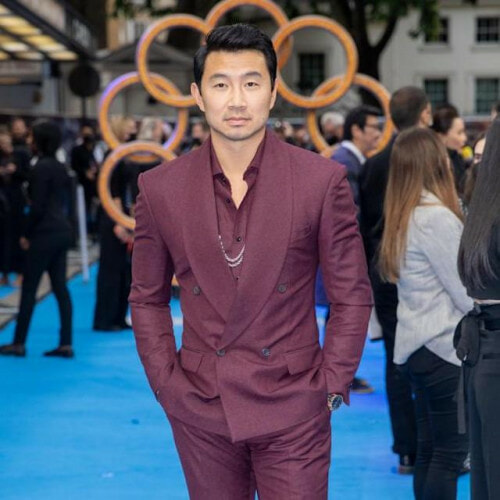 According to IndieWire, he was told that he did not have the “It” factor for Hollywood.

Following this piece of news, Twitter users have chimed in with some saying that it is not surprising that Liu lost out on the role to Golding as the latter is simply more objectively attractive. 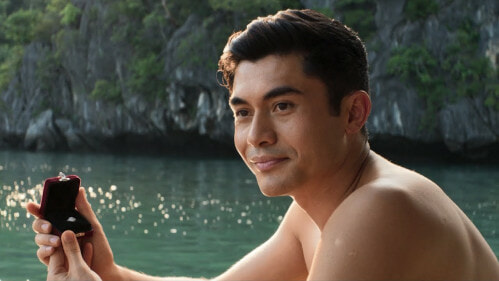 Henry Golding is not Asian enough

However, the debate on Twitter has since shifted to whether or not Golding is ‘Asian’ enough for the role as he is half-white.

This has caused some netizens to claim that he only got the role because he is ‘white-passing’ and would appeal more “to the white audiences the movie was made for”.

This is in comparison to Liu who was born in China and emigrated to Canada.

As the movie was set in Singapore with a majority of ethnic Chinese, one user also felt that it would have made more sense to cast Liu as he is ethnically Chinese compared to Golding who is half-white and may not know that much about Singapore’s culture.

Golding does NOT look white

On the other hand, Malaysians are defending Golding by saying that him being half-white does not negate his Malaysian identity.

They claimed that despite being half-white, Golding does not look white. He looks like a good-looking Southeast Asian. 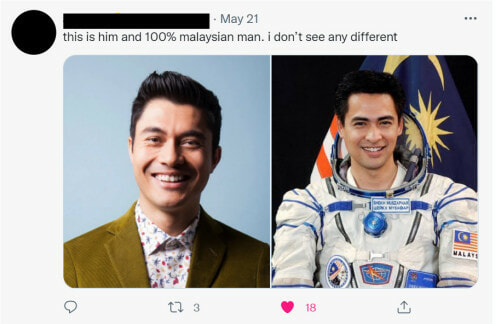 They also pointed out that those who claimed that Simu Liu looks more Asian and that Golding looks more white, are usually the same people who have a “stereotypical idea of what all Asians should look like”, when in reality Asians look very diverse. 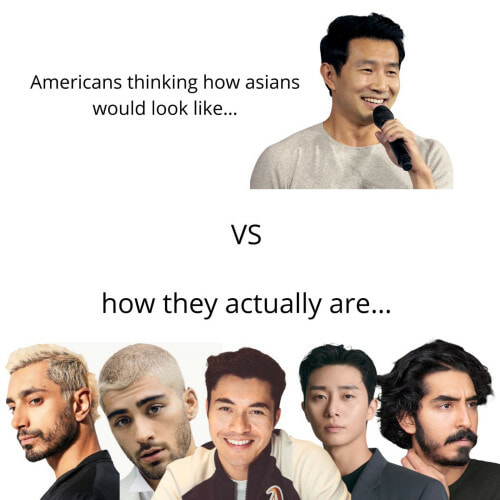 Malaysian through and through

Many Malaysians also felt that Golding being half-white does not and should not negate his knowledge of the Malaysian experience and culture as he has lived here before.

This makes him a better fit for the role of Nick Young who is Singaporean compared to Liu who may not know as much about Malaysian or Singaporean culture even though he is Asian.

It seems rather obvious that our ethnic identities are not made up of just our ethnicities, but also include our experiences.

Do you think Henry Golding is Malaysian enough? What makes us Malaysian anyway? 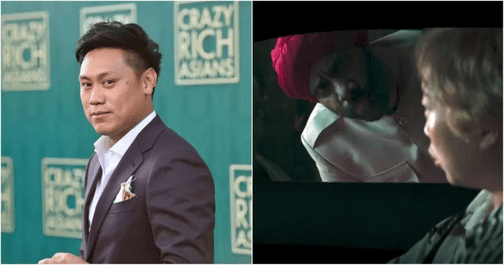