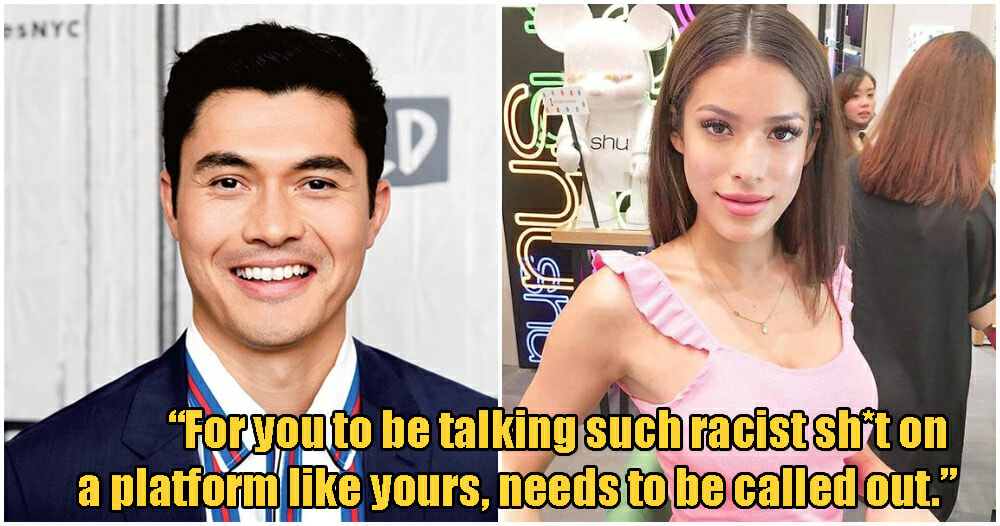 So, by now everyone is surely aware of the less than wise statements made by a Miss Samantha Katie James regarding the Black Lives Matter protest. In case you were under a shell somewhere, she basically said that “blacks” chose to be born such a way as it was their soul’s choice. Not only that, but she also said that as Malaysians, we don’t need to care about the protest currently happening in the United States.

To no one’s surprise, she is currently as what the children say, #cancelled!

Netizens and celebrities alike have come forward to chide her statement while some called out to netizens to lay-off her and while everyone has the freedom to express their disagreement, it shouldn’t be borderline cyberbullying.

Well, today, another person to join expressing his complete disagreement over Samantha’s opinion is none other than our Asian King, Henry Golding himself. 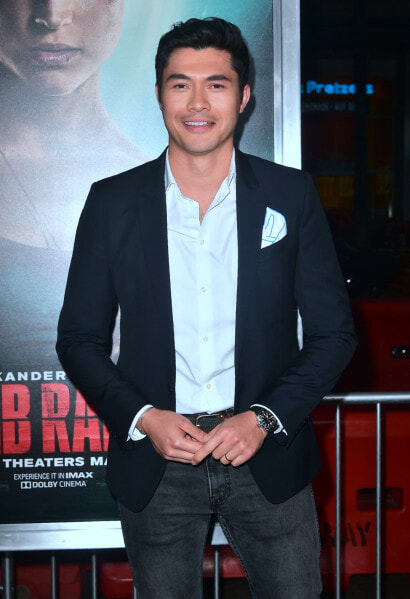 On his Instagram, Henry posted a series of stories chiding Samantha’s statement. He first posted a disclaimer that the following message was for his Malaysian followers. 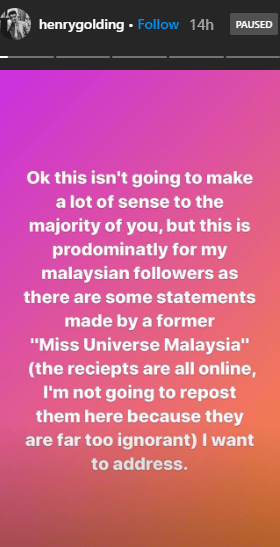 Then, he went OFF and basically called her out for all her ignorant statements.

“The majority of us will never truly be allowed to understand what the black community go through every single day, but one thing for sure you can do is lend your voice!”

Anyone else choked at the “two-bit celeb” part?

Miss Samantha hasn’t responded to any statements. For now, all we know is that her Instagram “verified” status is no more and her blue-tick has since been removed.

What do you think of this response by Henry Golding? Let us know in the comments section!

Also read: Going Too Far? Samantha Is Now Target Of Cyberbullying But Netizens Say She Deserves It