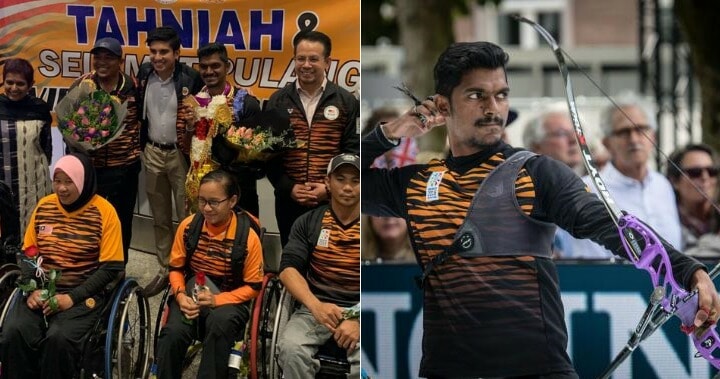 On 9th June 2019, Malaysia was cheering for a fellow athlete, S Suresh, who made us proud by bringing back our first gold in the 2019 World Archery Para Championship.

Upon arriving back in Malaysia, the nation’s hero was greeted by a contingent of VIP well-wishers, including MIC Youth as well as the Minister of Youth and Sports, Syed Saddiq. On top of that, Suresh is about to be handsomely rewarded for making history in Hertogenbosch, Holland. 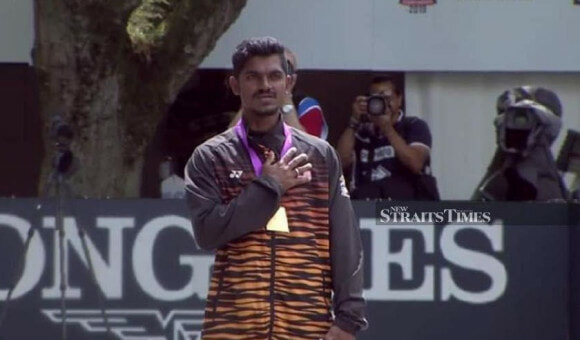 This is because the “Malaysian Robin Hood” will be receiving as much as RM80,000 from SHAKAM (Skim Hadiah Kemenangan Sukan), according to Berita Harian.

Not only that but Ministry of Youth and Sport is also considering awarding the young chap a new house, Syed Saddiq told the media when met in KLIA (Kuala Lumpur International Airport). Wooo!

The minister was quoted as saying,

“I will refine the matter.”

“Just as promised for each of our country’s heroes (winning athletes), Suresh, who has made the country so proud on an international pedestal will be given RM80,000 as part of the SHAKAM scheme. This is to encourage him to achieve more.”

In the meantime, Suresh said that he’s very happy that the government is considering giving him a house, and he promised to continue to make Malaysia proud in the archery world. 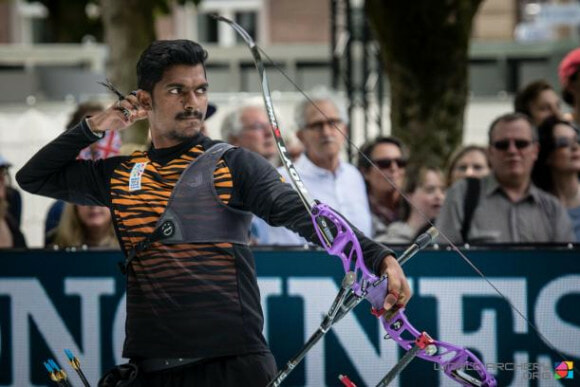 FYI, the young archer lost his leg at 13 years old after he met with a road accident.

If you didn’t know, the amazing 25-year-old archer managed to beat his USA opponent, Eric Bennett, during the men’s recurve final. In addition to his amazing win, the young man has also secured a ticket for himself to the Paralympics Games Tokyo 2020.

It’s great that the government is giving him the prize money as they do for every top athlete. Hopefully, they actually give Suresh a house because he deserves it. To Suresh, all the best, mate!

Also read: This 25yo is The First M’sian To Win Gold at the 2019 World Archery Para Championships! 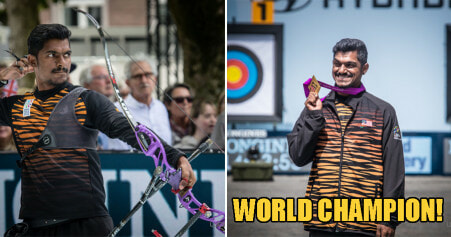