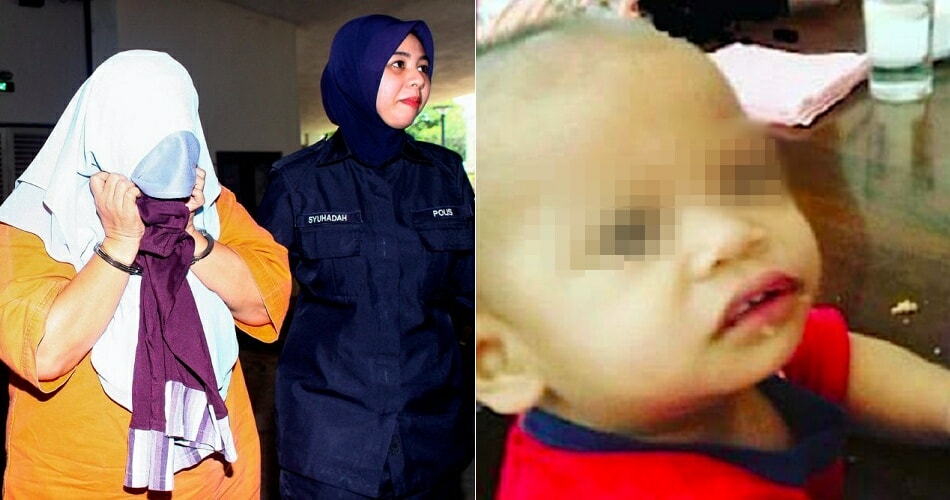 This isn’t how a toddler should be treated!

The Star reported that Muhammad Afif Kamarol Azli chocked to death when his babysitter, Asmarani Ghazali, shoved a green chilli into his mouth in an attempt to stop him from whimpering.

On 13 June 2018, the two-and-half-year-old was reportedly ill and constantly whimpering. The 39-year-old babysitter, who is also a mother to three children, tried to pacify him but failed terribly. As the last resort, she took out a green chilli, broke it into half and put it into the boy’s mouth to make him stop. Oh dear, poor child. 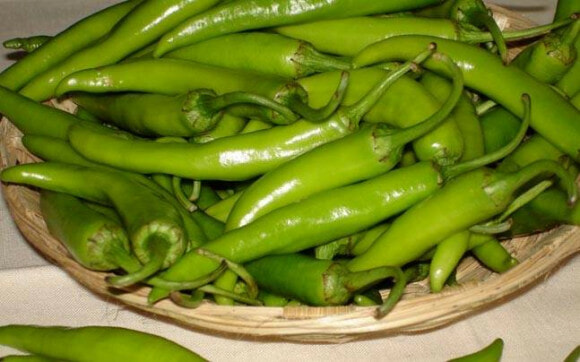 As a result of her rash and heinous act, Asmarani now faces 18 months of jail as decreed by the Seremban High Court. She was convicted under Section 31(1)(a) of the Child Act, read together with Section 31(5)(b).

FYI, if one is found guilty under the abovementioned act, they could be given a jail term up to 20 years or a fine up to RM50,000.

Her sentence was delivered by High Court judge Datuk Abu Bakar on 28 September 2018 after she pleaded guilty to her crimes. 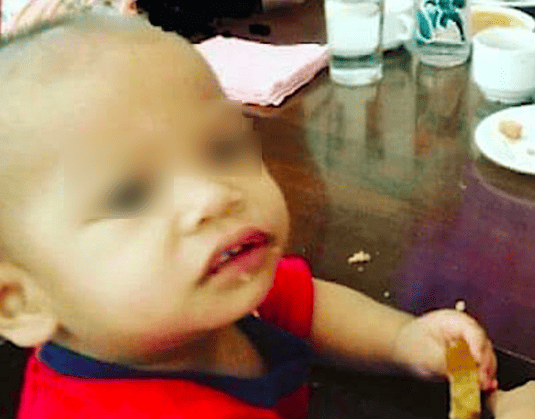 Prior to this, her defence lawyer, Datuk Hanif Hassan, argued for lighter charges against Asmarani because she had been looking after Afif for two years and saved the court’s time by admitting to the crime. He was quoted as saying,

“I request for a lighter punishment for the accused because this is her first offence and she doesn’t have a criminal track record. Not only that, she is also remorseful of her mistake.”

Nonetheless, the deputy prosecutor saw the crime as a serious one and urged the court to consider a jail sentence between 10 and 15 years. However, they finally sentenced the accused to 18 months in jail. 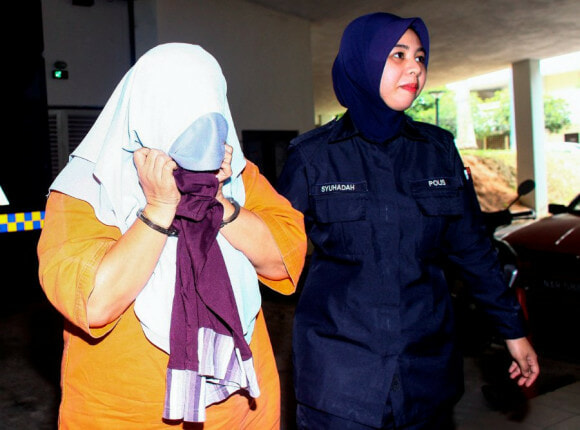 Since the babysitter is convicted and sentenced to jail, we hope that the family of the toddler will stay strong throughout this predicament. RIP Afif.

Also read: Pahang Mother Has No Memory Of Murdering Toddler, Asks Husband Who Killed Their Child 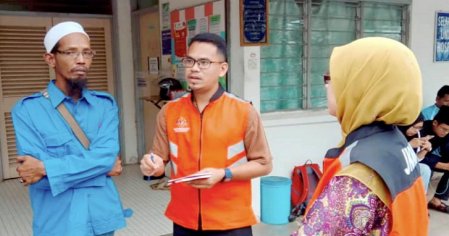