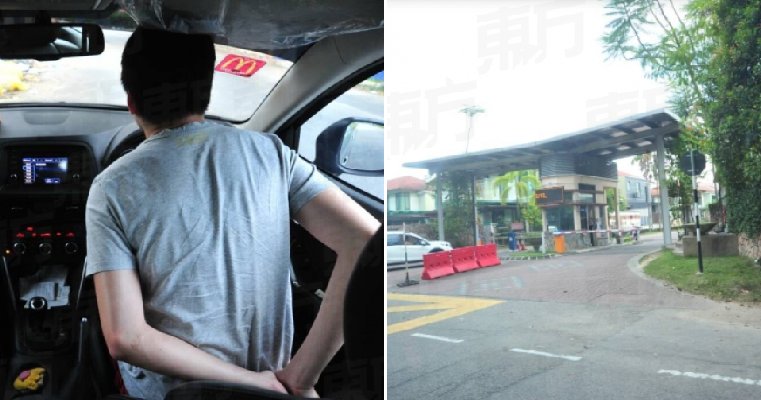 Well, this is certainly one brave young man! A 28-year-old man from Johor not only managed to save himself from a car thief but also got his car back in the process! 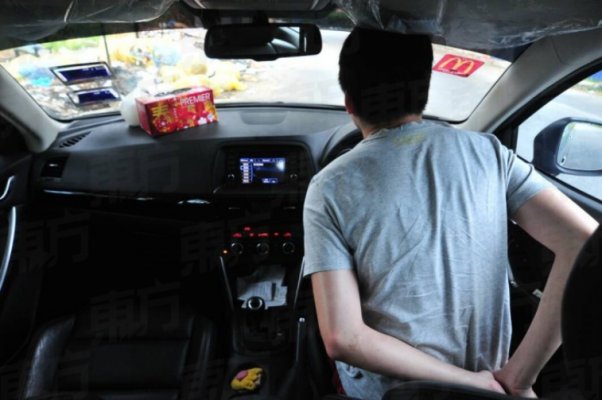 Apparently, the man who was working as a programmer in Singapore was driving home yesterday evening when he encountered a car thief. Oriental Daily said that the man had arrived in front of his house when a masked man armed with a gun ambushed him. So scary, right in front of his doorstep!

The crook brought the victim over to his car, with the intention of hijacking it and tied the man’s hands together to prevent him from escaping. He was bundled into the car and it looked like all hope was lost! Well, not for long though, because the brave man who had been struggling the whole time finally managed to loosen his bonds. Woohoo! 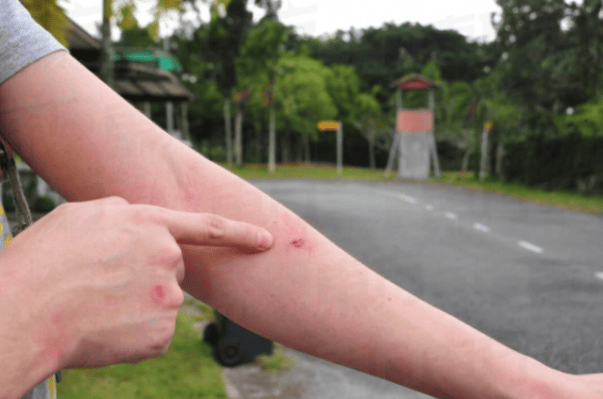 After breaking free, he attacked his assailant’s temples and hit the back of his head as he wanted to gain control of the situation. Wah, like kung fu master! Thanks to his quick moves, he managed to force the thief out of his car and immediately regained control of his car. Sounds like in the movies!

Luckily, the victim did not sustain much injuries from the scuffle as he only had a few scratches on his arms. However, he warned other people to be more careful of their surroundings even when they think they are safe. That’s because he was living in an area that had security booths and guards at the entrances and exits. Yet, the assailant still managed to make his way in. 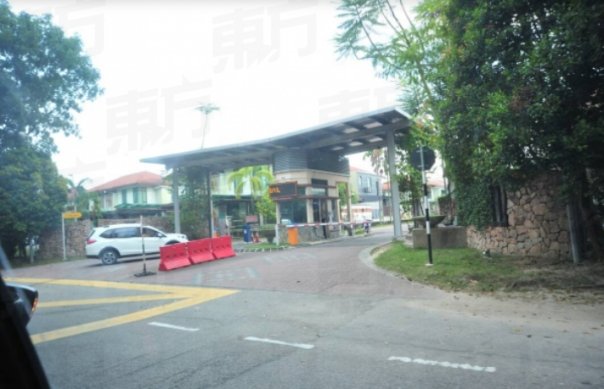 Remember to be alert, everyone! You never know when danger might be lurking around! 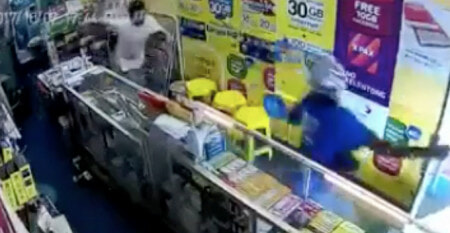