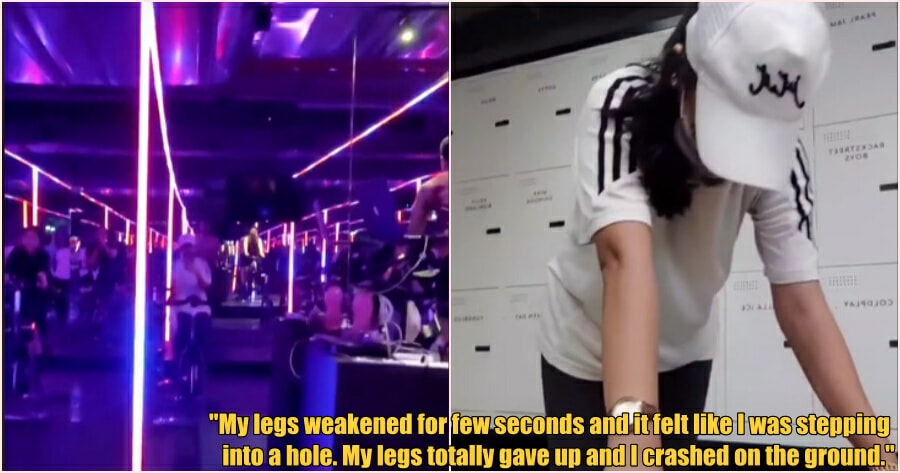 It is always good to take care of our body and our health by working out and exercising frequently. However, it is equally as important to not overexert yourself during your workout sessions.

A Malaysian woman named Miroh recently found this out the hard way after she was temporarily unable to walk after attending a spin class.

She recently shared her experience on TikTok, where she can be seen attending a spinning class only to leave it unable to stand on her own two feet and having to be carried out by her friends. 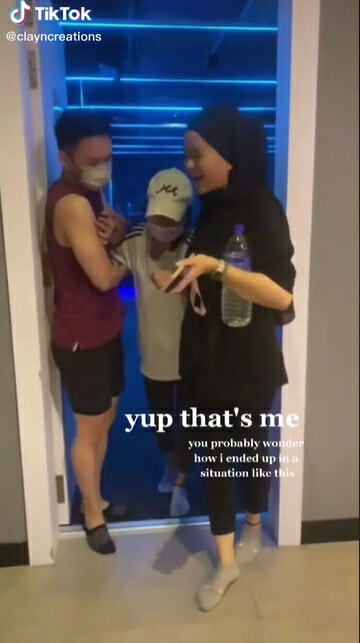 She captioned the video, “my legs shut down.”

Speaking to WORLD OF BUZZ, Miroh explained that she was a newbie in terms of spin classes. During her session, she felt tingling and numbness around her thighs but continued going on as she assumed that its normal.

“My legs weakened for few seconds and it felt like I was stepping into a hole, as I lost muscle power. My legs totally gave up and I crashed on the ground.”

She said that after her session, she felt helpless as she was unable to stand properly and had to drag her feet out of bed to get up. 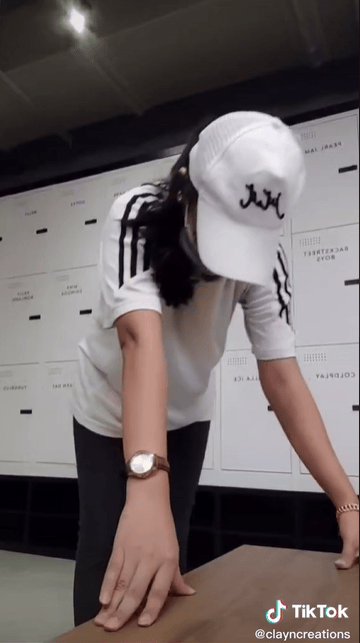 Although it has been 6 days since the session, Miroh explained that she is still recovering and getting better. “I visited the clinic and was given muscle relaxer tablets. Thankfully nothing serious happened.”

Netizens were worried that she had suffered rhabdomyolysis

Her video has amassed over 382,600 views. Plenty of netizens expressed their worries as a number of them have heard of, or have experienced rhabdomyolysis syndrome, which is the breakdown of muscle tissue that leads to the release of muscle fiber contents into the blood.

These substances are harmful to the kidney and often cause kidney damage.

Things that could lead to the development of rhabdomyolysis include: crash injuries, severe exertion and extreme body temperature.

“I got rhabdomyolysis after my first spin class. My urine was the colour of coke and I had severe muscle pain. Had to stay in the hospital for a week,” said a user.

Another commented, “My first beginners spin class resulted in me being bedridden for a week. Both my kidneys and liver were affected due to rhabdomyolysis.”

Miroh urges others not to overexert themselves

Miroh advice to those who are thinking of joining to do proper research on the risks and side effects especially for those who are not physically active in sports.

“Exercise moderately and do not overexert. Follow own pace and pause when you’re tired,” she added. 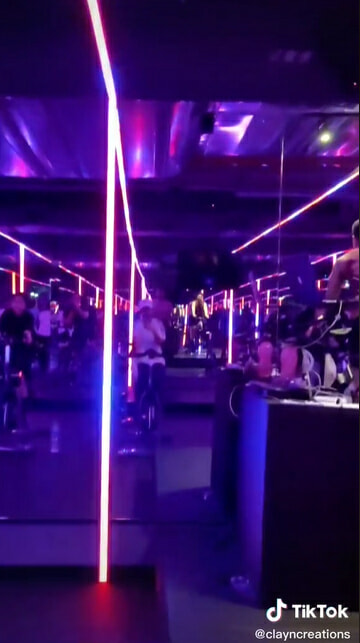 We wish Miroh a speedy recovery. Do take this as a reminder to not overexert yourself whilst working out.

Also read: 1 Day of Exercise, 6 Days Injured! M’sian Shares How a Spin Class Resulted in a Trip to The Hospital