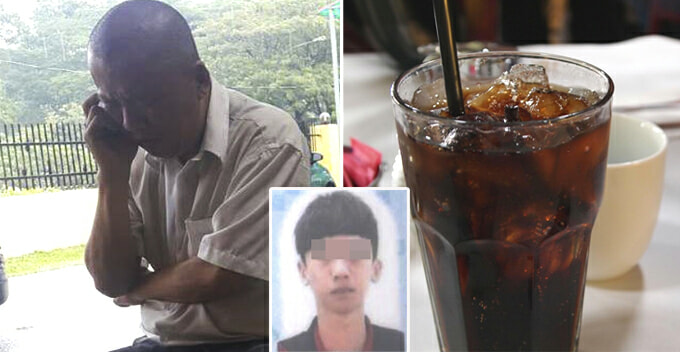 A 17-year-old boy shockingly passed out recently after drinking a glass of Coca-cola that was spiked with ecstasy. Sadly, he didn’t make it to the hospital. This disheartening incident happened at a karaoke joint in Johor, according to Sinchew.

The victim surnamed Ang, worked at a local cybercafe and had just finished his shift at 5am. He then went to a karaoke joint for his friend’s birthday celebration. 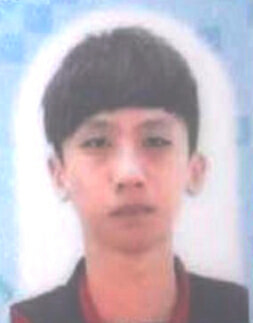 Unfortunately, Ang mistakenly drank a cup of Coca-cola that was spiked with ecstasy. Soon after, he started puking and had seizures before passing out. He died while on the way to the hospital.

His father who is a taxi driver, only received the bad news at 10am from his son’s friends. He was told that his son had ordered a glass of chocolate drink but mistakenly drank the beverage that was drugged instead.  He then became too ‘high’ and his body gave up. 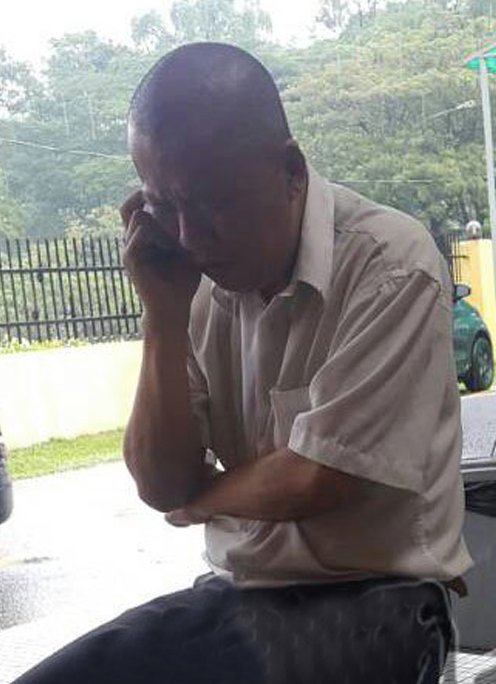 According to his father, Ang was the eldest son in the family and stayed with his 80-year-old grandma and his younger sister in Taman Johor Jaya. He was a filial son who would always buy food for his sick grandma.

Years ago, Ang tried ecstasy once out of curiosity but had since stopped touching drugs after realising the consequences of taking drugs. For years, he was clean.

Ang was also a good student with above average grades, but he dropped out from school after being repeatedly harassed by triads. However, he had also submitted his application to resume his studies at a school next year. 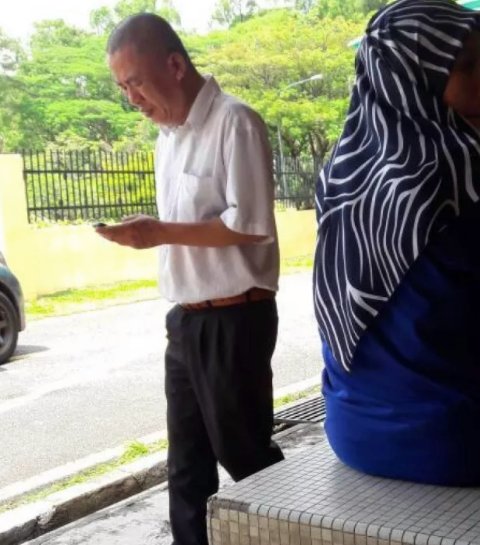 The tragic news has devastated Ang’s father who urged all youngsters to stay away from drugs for obvious reasons.

We hope Ang’s family can find the strength to pull through this trying time. RIP Ang. 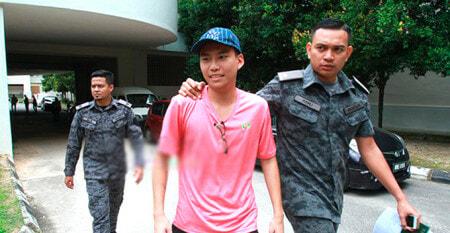