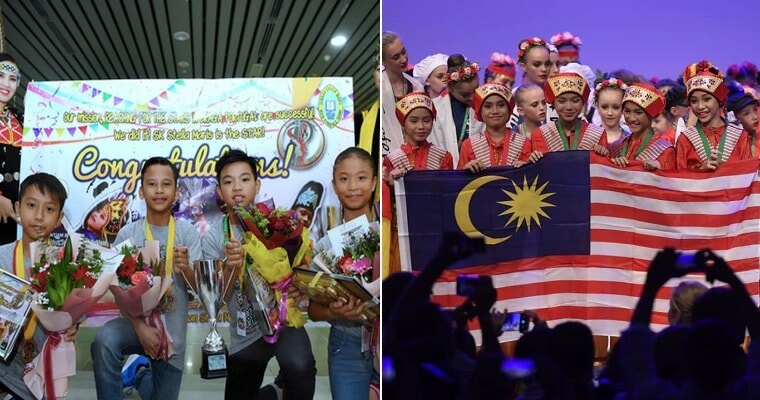 Yet again, Malaysians have made us proud by bagging the first prize in a dance competition in Portugal. According to Bernama, primary school students managed to snatch the gold with a Sabahan traditional dance named “Nambuyunan” for the duet/trio national and folklore category at the Dance World Cup 2019 in Braga, Portugal.

“There were three dances performed in the competition, namely the Murut dance, the creatively-formed Sumazau and the Brunei dance. Each category has two entries.” 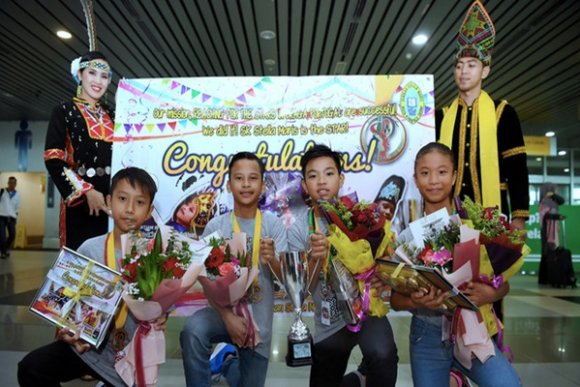 Other than that, Abi revealed that the students managed to also to win the first and fourth place for the national and folklore solo categories. The names of the students who performed well in the solo category are mentioned below:

Prior to this, Fakhrul only managed to get the 11th place in 2018 when he joined the competition last year. Fakhrul shared that the team remained focused, and they listened carefully to their coach’s every instruction even though they were up against 61 other countries from all around the world.

Well, we thank the dance troupe for making Malaysia proud on an international stage, and we wish them all the best for their future. Congrats, guys! 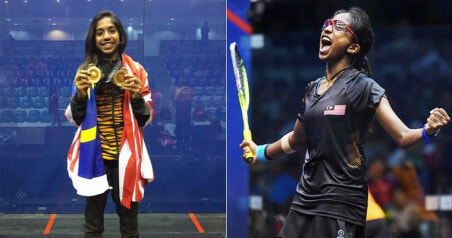