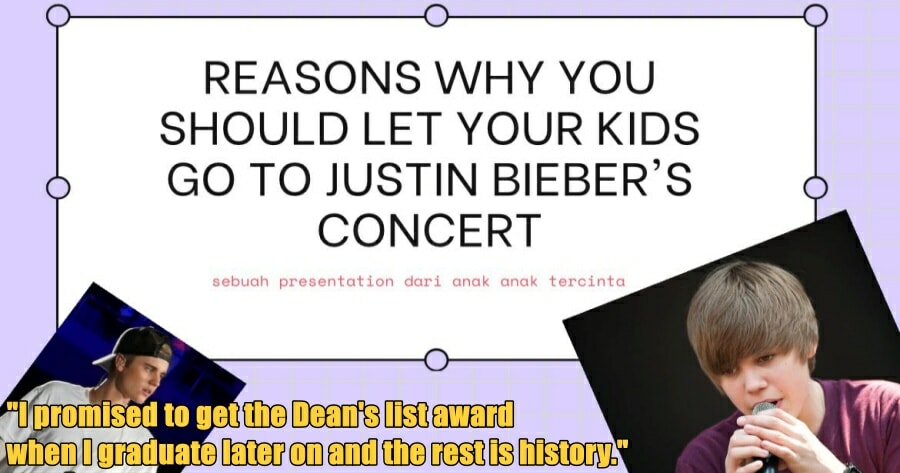 Bieber fever in the flesh

Justin Bieber recently announced his world tour and much to the delight of Malaysian fans, he will be bringing his Justice World Tour to National Stadium Bukit Jalil in Kuala Lumpur on 22 October, 2022.

The tickets went on sale today (31 March) and most of it sold out in a matter of hours. For the lucky few who have managed to secure tickets, a little convincing might have been required.

A pair of siblings recently shared how they managed to convince their strict parents to allow them to go for the concert by preparing a slideshow.

Twitter user Kamil, shared the slides on the app with the caption, “presentation at 8 tonight wish us luck.”

The first slide reads, “Reasons why you should let your kids go to Justin Bieber’s concert. A presentation by your beloved children.”

The entire slideshow contained 11 slides with numerous reasons on why Kamil’s parents should let him and his sister, Alisya, go to the concert in October. 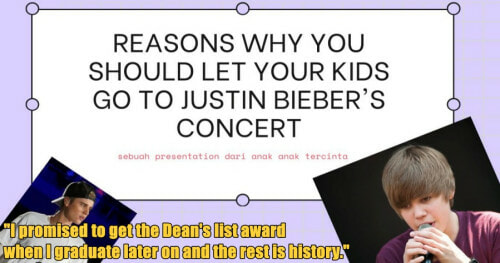 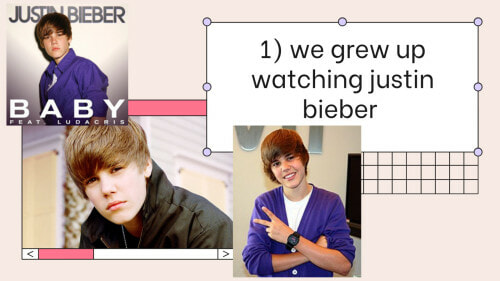 In an update, Kamil announced that they were successful in convincing their parents! Their mother even gave them some money to buy seats at the Category 2 seating.

Not only were they successful in convincing their parents, but they even managed to secure the tickets! 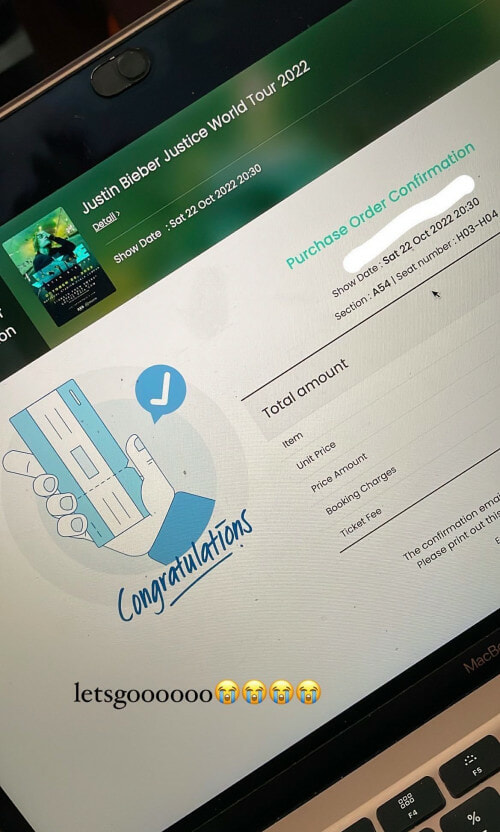 Inspiration behind the idea

Speaking to WORLD OF BUZZ, Kamil said that idea came from his sister. They are both medicine students and had been beliebers since day 1.

“But we grew up with strict parents. Never went to any concerts or any entertainment events.”

“My sister came up with the idea because we don’t have our own money and we never usually asked for such things so wanted to take the risk. We both excel in our studies so we are nerds to be honest. So we used that as an excuse,” he said. 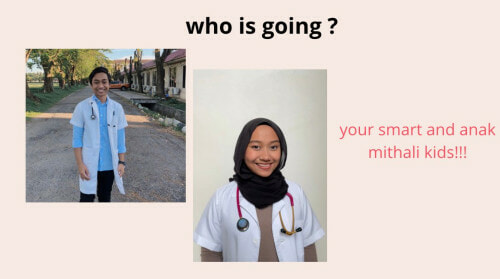 “Their reaction was as expected, they told us what benefit will going to the JB concert bring to our academics and they were also worried about our safety. But I promised to get the Dean’s list award when I graduate later on and the rest is history,” explained Kamil.

Kamil’s tweet went viral and currently sits on over 6,800 likes and 1,952 shares. Plenty of netizens praised the pair for their creative and innovative way of convincing their parents.

Another user asked what if it was a husband that needed to be convinced?

How have you convinced your parents to let you get tickets for a concert? Let us know in the comments.

Also read: “Rent a boyfriend for CNY” – M’sian Promotes Himself as a Boyfriend-To-Rent in Over The Top Presentation 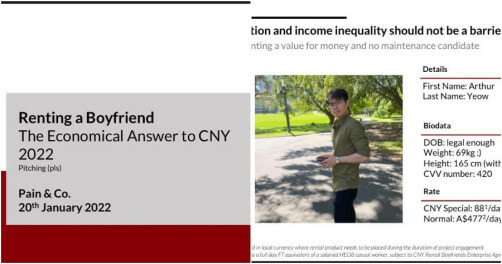