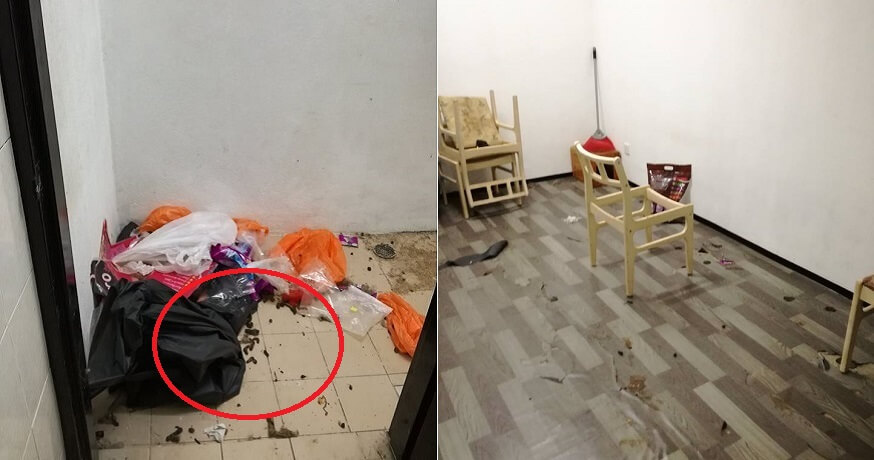 Investing in property has always been a great financial decision as you can rent it out to long-term tenants, set it up as an Airbnb or even sell it off when the time is right. However, when it comes to dealing with tenants, you can never be too careful as you never know what they might do to the place.

According to a Facebook post, a woman shared how her tenant not only owed her four months of rent and bills, but also left the house completely covered with cat faeces. Eeeww! 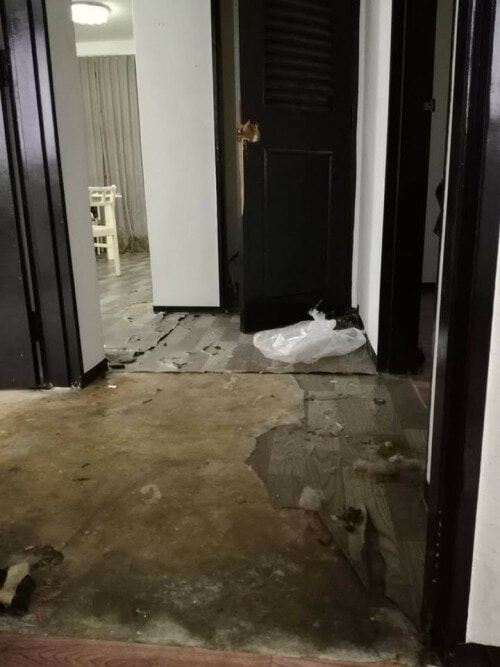 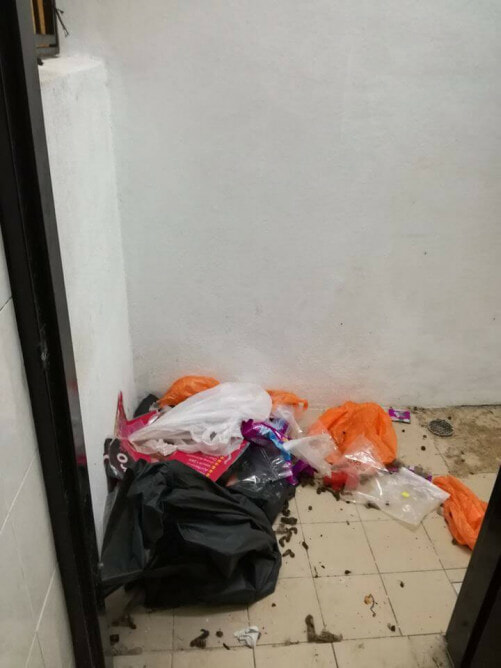 In her post, Suraya Md Amin said she was speechless after seeing the condition of her apartment. The apartment, which is located in Setia Alam, Shah Alam, had several broken door knobs, rubbish everywhere, chipped floor tiles and cat faeces all over the place.

She was so disgusted with how he treated the place, that she asked the tenant to move out of her apartment immediately. However, he refused to do so and mentioned that he would only move out when he gets a letter from the authorities.

Look at how dirty the place is now! 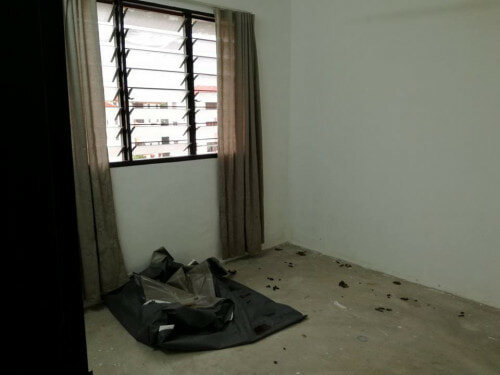 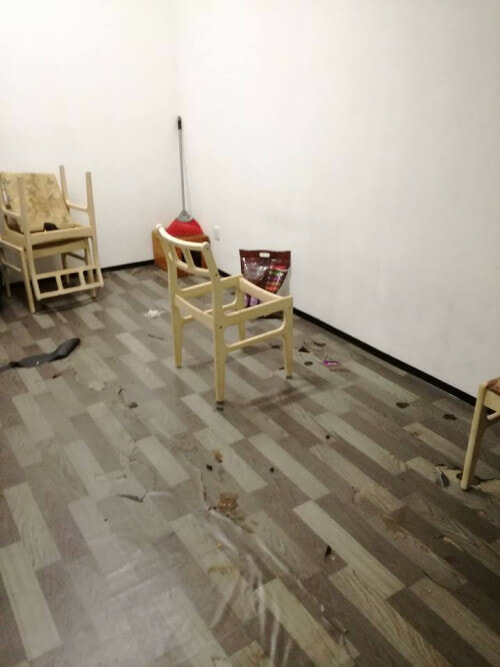 Suraya also brought up the fact that her tenant did not pay any of his rent and utility bills for the past four months. However, after repeatedly reminding him to do so, he gave these excuses instead: 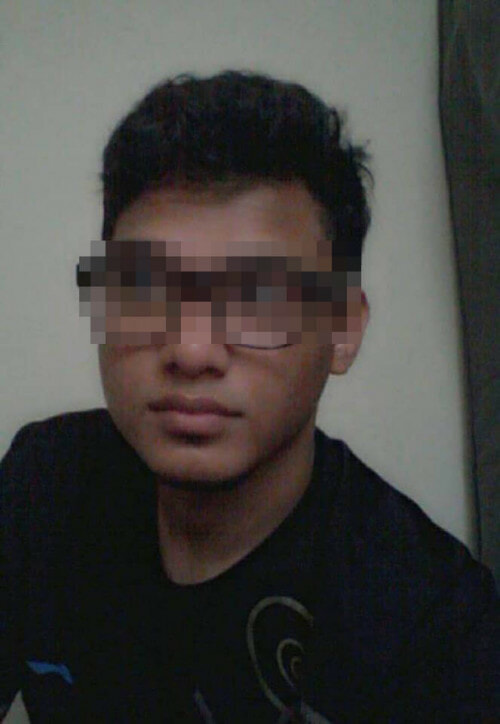 After the post went viral, netizens flooded the comments section, expressing how sorry they felt for her and also how outraged they were at the tenant.

Here’s a brief translation of the comments:

“That person is so evil. Your house looks completely trashed now, especially if you compare it to the first time you showed it to me.”

“It’s such a pity, your house looked cute.”

“Be strong. Take this as a lesson to be more careful when picking your tenants.”

I can’t believe that some people are so heartless as to leave their rented house in such a condition. Do you have any bad experiences similar to this? Let us know in the comments section down below!

Also read: M’sian Shares Traumatising Experience of Living with Cockroaches Due to Housemate From Hell