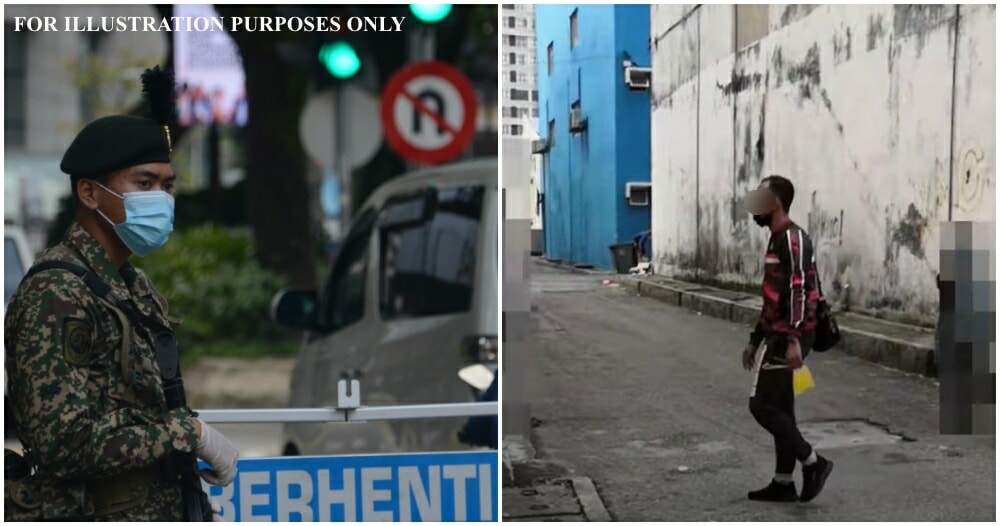 Recently, a Malaysian reader, Cire Lai reached out to WORLD OF BUZZ to shed light on an incident he had allegedly encountered at Bukit OUG last Sunday, 11 July.

According to Cire, at around 2.40pm last Sunday, while he was driving home with a family member after buying groceries, he realised there were many cars around the area as there was a food bank initiative that was going on nearby.

“There was this really long queue of people, and the traffic there became congested. So I drove a few rounds in that area trying to find parking,” Cire told WORLD OF BUZZ.

“We didn’t have a parking spot nearby the place we are staying at and had no choice but to resort to public parking,” he added.

No authorities present to redirect traffic

According to Cire, there were no staff or authorities present at the scene to redirect traffic hence, Cire used the road as normal but was stopped by a stranger.

“So I slowly drove out of an alley to go back to the front parking spot, that’s where I got blocked upon passing the queue. A guy came over and asked me to wind down my window.”

“He spoke really aggressively, with his mask down. There wasn’t any decent conversation, it’s mostly just him scolding me. He also threatened to arrest me and issue a fine based on “disrupting public order,”” Cire explained.

He added that the stranger claimed himself to be a fellow member of the Armed Forces.

“He said that he is the one in charge of the traffic and queue there. Then I asked him to wear his mask properly, to which he declined and said it is not important as he is stressed due to the task he is doing and he hasn’t had enough sleep.”

“I then drove off as I already saw available parking. When I got out of my car, I saw him getting near the people in the queue, with his mask still down.”

Cire then allegedly pulled out his phone to capture a picture of the stranger, just in case. He claimed to confront the stranger, advising him to wear his mask properly.

“During the confrontation, I also demanded him to keep a distance for social distancing, which he ignored as well and said it’s not important, as long as he is in charge. He demanded I respect him as he’s on duty without even listening to me at all. I believe that is not how a professional should behave.”

“He also said that I am free to report him, but being in armed force makes him higher than police,” Cire told WORLD OF BUZZ. 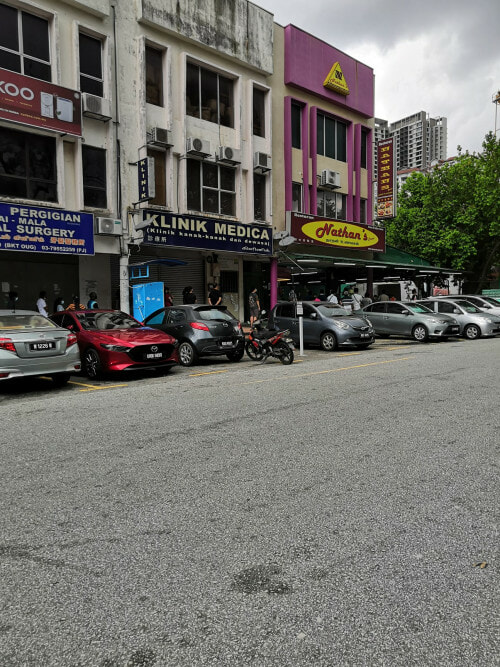 Curious whether the stranger was telling the truth, Cire said, “I tried to demand his ‘ID’ to complain about him as he claimed to be serving duty, but he refused all my requests.”

Hence, he decided to contact the police, seeking verification.

“I called the relevant police station, which they already had officers patrol the area prior to the incident. They mentioned that it seems this guy is probably just some RELA and not any “anggota.”

“I later found out from a nearby burger stall vendor, whom the guy had chatted with, that he’s not in charge of the area nor is he involved with the NGO and was probably just being nosy.”

Be helpful but do it professionally

Cire told WORLD OF BUZZ that his intention of sharing his story is to remind everyone to help people, but do it with a touch of kindness and professionalism.

“What I really want is that if anyone wants to help out, do it professionally. Follow the important Covid-19 SOPs and guidelines, the mask and social distancing in particular. Don’t be like this guy, he basically disregarded many lives when he had his mask down.”

“For NGOs, there are many things to consider and watch out for when doing charity. Such as getting enough assistance such as police or proper RELA to supervise the event and not having outsiders disrupt anyone. There could be many more that are not following SOPs,” Cire added. 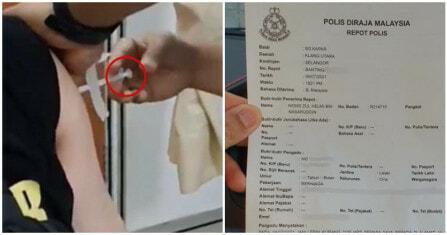