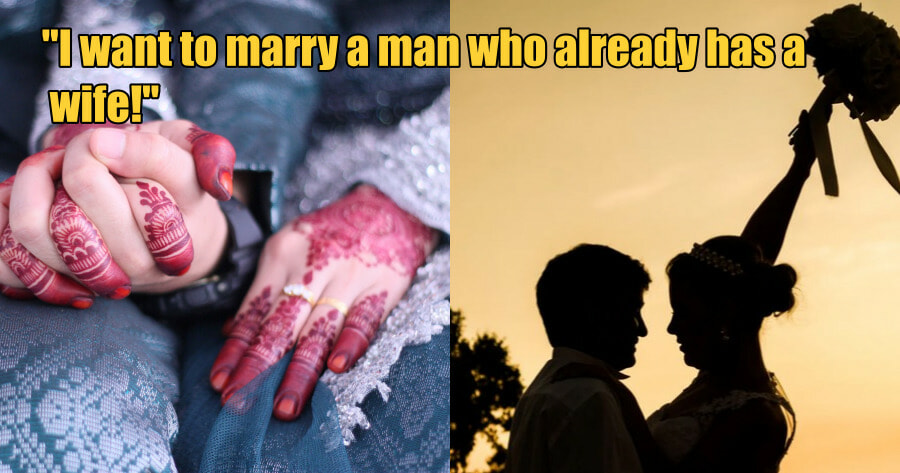 Polygamy refers to when a person is married to more than 1 spouse. While polygamy is illegal in certain countries, some countries under certain circumstances allow for it.

According to a post on Facebook page called Luahan Hati Seorang Isteri, it seems that this woman is willing to marry a man who already has a wife.

“I’m a woman and I’m looking for a husband who is fine with the right way of polygamy relationship. Yes, I would say that I am ignorant, and I have a dark past. My friends and family don’t know that I want to marry someone who already has a wife.” 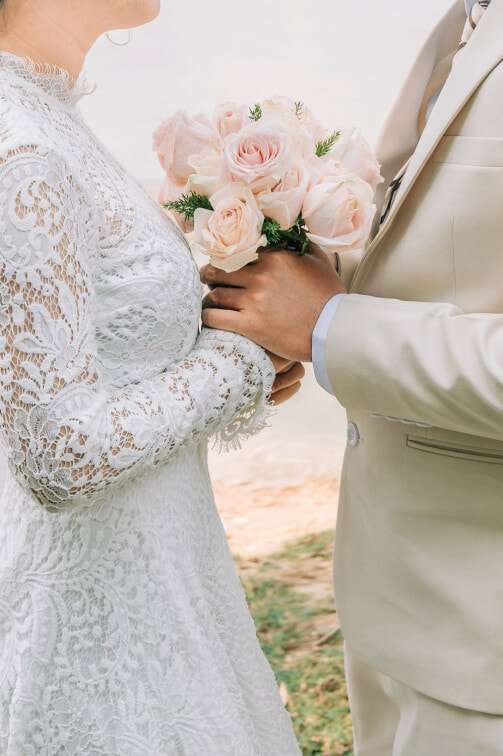 She then continued in her post mentioning that the men who are in her life aren’t serious or mature enough to handle her.

“They only want me to satisfy their ‘temptations’ and not because they want to be with me”, she added.

“If there is a man out there who is willing to accept me as I am, wants to be in a polygamy relationship and has a good family, I am honoured to be a part of your family.” 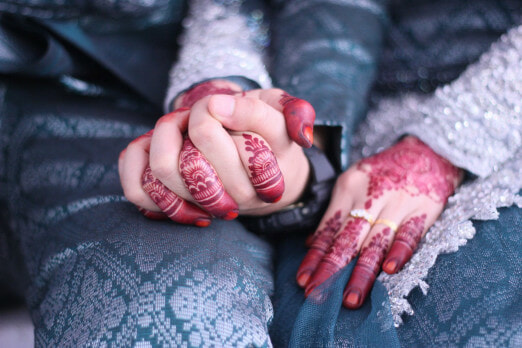 Her post has garnered some attention and here’s what some of the netizens had to say:

“You want other people’s men. But the way you said it made it seem as if men don’t care about your past. You mentioned that guys who are in your life only want you to satisfy their temptations. What you give is what people will take.

I hope you can ‘cleanse’ your heart and when you’re ready God will send you the right man. You don’t need to take other people’s husband and ask them to accept your past.”

“It’s so easy for you to ask for a polygamy relationship. The wife has gone through so much hardship with her husband and you think it’s okay for you to just waltz into their lives and ‘tumpang’ some guy.

Just repent and the one who is willing to accept you will come. Sorry if my words seem harsh, just felt like your request seems too much.”

Sometimes, it could be a sin if you ask to be the third party. You may unknowingly hurt the first wife if there isn’t balance in the relationship. I hope you find the guidance you need to your struggles.” 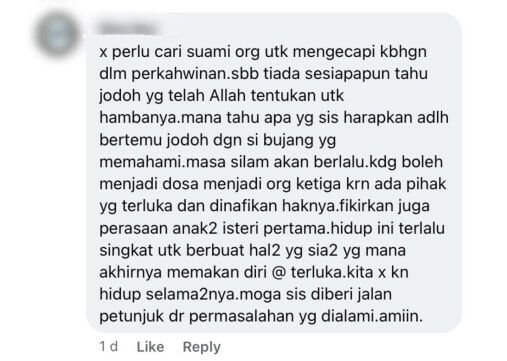 Finding a partner is definitely not easy but it’s also good to note if the decision you make will affect other people’s life. One should always be considerate when it comes to decision making so it not only benefits yourself but also doesn’t hurt other people. 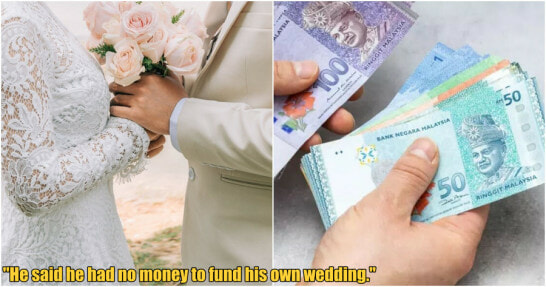