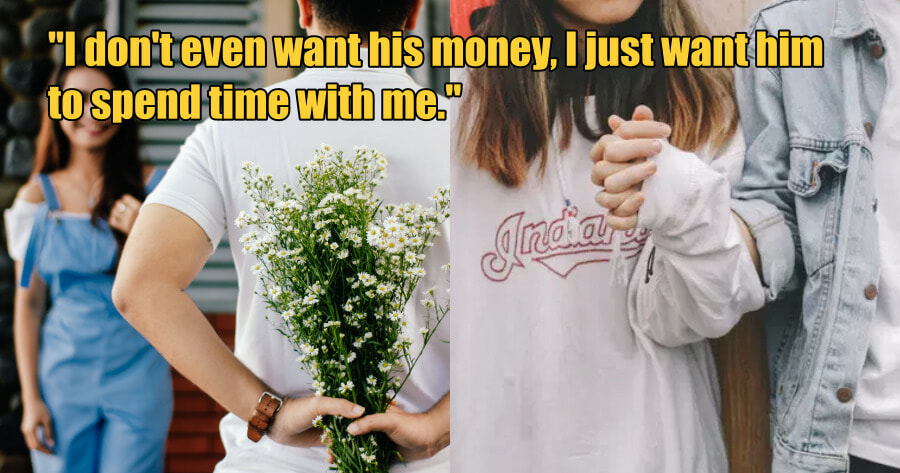 When it comes to relationships, it’s important for both parties to put in equal amount of effort. It’s unfair if either party is required to put in extra effort just for the relationship to work.

Just recently, a Malaysian woman shared her experience about her boyfriend on a Facebook page.

“I’ve been with my boyfriend for a few years, I stay in Johor and he’s in Singapore. The number of times we’ve met could be counted with 10 fingers. He isn’t like other guys who are willing to commute to see their significant other.”

“I even made it easier for him and moved close to JB Sentral, but he isn’t even willing to come over.”

She then mentioned that he has 8 off days a month and ideally, she’d like for him to visit her for 4 days.

“He told me that I’m asking for too much, but I think my request is valid. I don’t ask for gifts or even money, I just want him to spend more time with me”, she said. 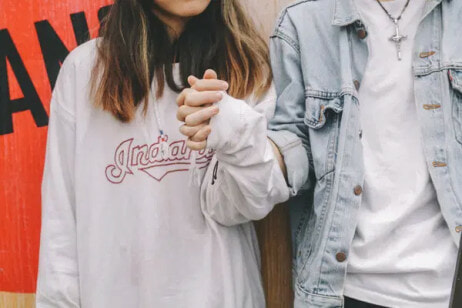 She also mentioned that she moved over to Johor for him in hopes that they’ll be able to meet more often.

“I pay my own rent and utilities and he has helped me occasionally, but I never ask for more money, I only want him to spend time with me”, she added.

“Am I really asking for too much? I only want to continue this relationship and make it work. Whenever I ask him to visit me, he’d say that it’s really packed for him to commute from Singapore to Johor. I’ve been over to visit him too and it’s also really jam for me, but isn’t it worth it for your significant other?” 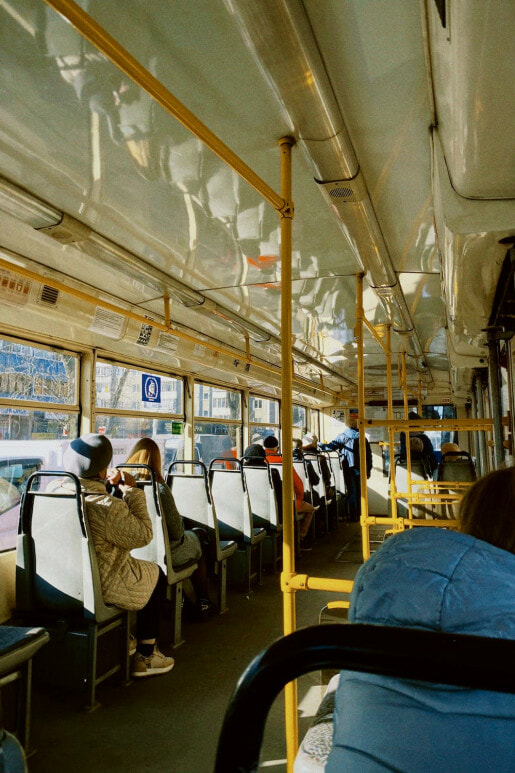 Many netizens felt sorry for her and here’s what some of them said:

“Some people would be willing to commute every day just to meet their significant other or family, you should know the answer.”

“I think you should just break up, if he really likes you, he will make time so that he could be with you, unless he already has someone in Singapore.”

“Stop being so naïve, don’t waste your youth.”

“Sometimes, I’m just really in awe of how patient some girls are. How could you be with someone for a few years and don’t meet often? It’s not like both of you live far away from each other, if he takes the bus, he’ll arrive in 30 minutes or so.

Please wake up, don’t let a man bully you. Do what you think it’s best for yourself.”

Have you even experienced a relationship like this where you find yourself putting in more effort? Let us know in the comments.

Also read: Confused M’sian Shares That She is Unsure if She Should Marry Her BF as She Earns More Than Him 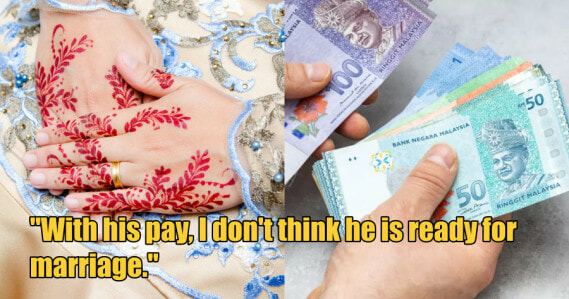