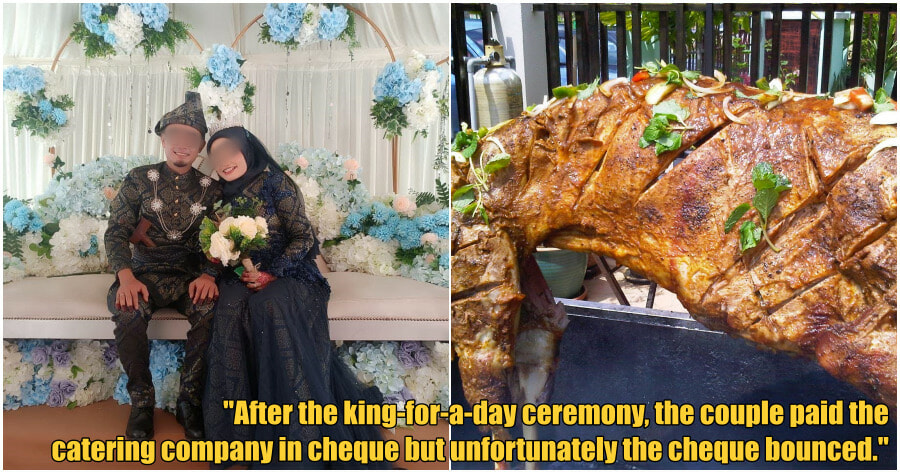 Wedding ceremonies and banquets are a big part of getting married. Some are more lavish than others but one should always spend within their means.

Recently, a woman took to Facebook to express her annoyance and disappointment at a newlywed couple who sought her in-laws’ catering services but failed to settle the bill of RM26,000 even though they had been married for 10 months.

According to the post made on the Facebook page, Komuniti Kuantan, the catering company allegedly asked the couple for a deposit several times. 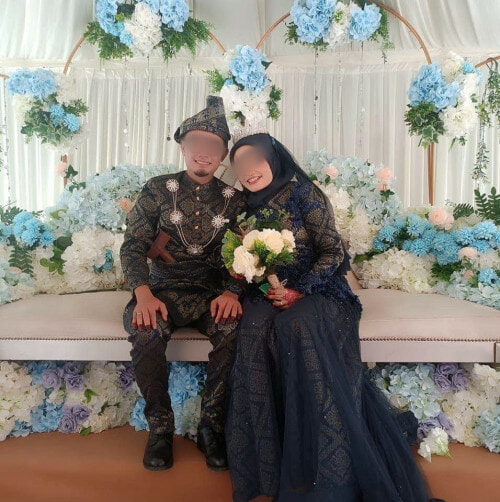 The couple was not able to do so, but promised to make full payment after the ceremony.

From the information shared, among the items included in the couple’s chosen menu are two roasted lamb, food for 1,850 guests, food for the bride and groom, five dome sets and 1,000 bottles of F&N orange juice, all of which amounted to RM26,000.

After the king-for-a-day ceremony, the couple paid the catering company in cheque. Unfortunately, the bank was unable to cash the cheque as it was a bounced cheque. 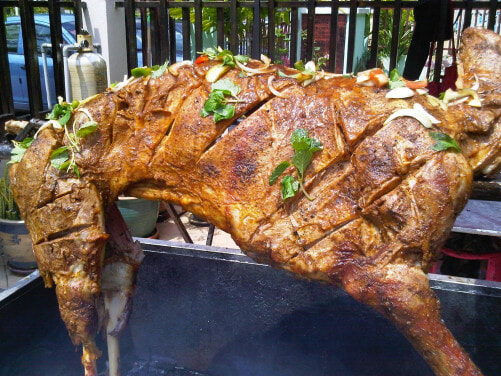 The couple then asked to be given two months to settle the payment. But till today, not a single cent has been received by the complainant.

This left the complainant with no choice but to spread the case on social media in hopes that the attention from the public will pressure them to pay off the debt of RM26,000.

“I want to give you some advice. If you want to get married but don’t have much money, just ordering some fried mihun and carrying out the doa selamat is enough,” said the woman in the post. 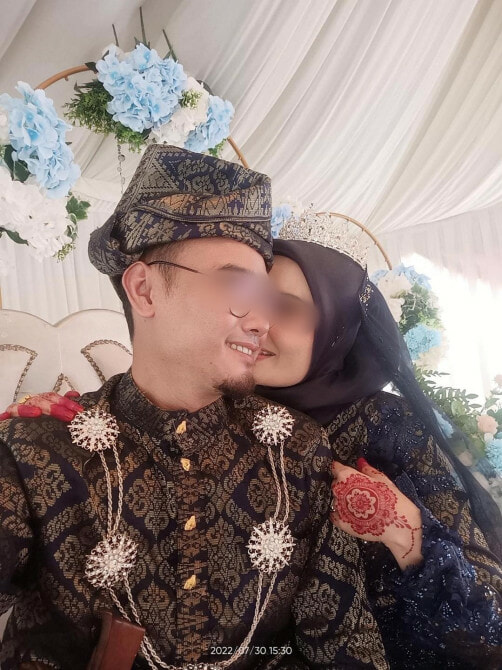 “For your makeup, just use powder. Borrow a lipstick from your neighbour. For the reception chair, just take it from your mother’s house,” she said in exasperation.

She also added that the company asked for a deposit up till one day before the wedding. But there wasn’t any and they pitied the couple.

“If we didn’t do it, they wouldn’t have food the next day and they’ve already promised to pay after the wedding anyway,” she reasoned. 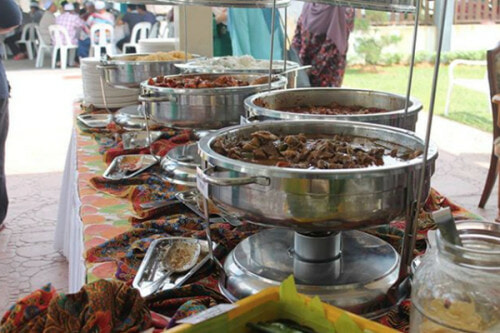 Sadly, all of that was in vain as the couple threatened the company that they would not pay if the issue was made viral.

It is understood that there are several other individuals who are also victims of the couple’s fraud. The complainant has filed a police report and will file legal action to claim their rights.

That is so inconsiderate and selfish of the couple! 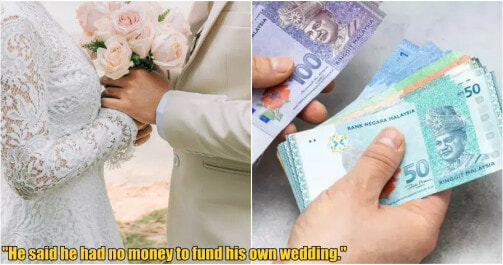