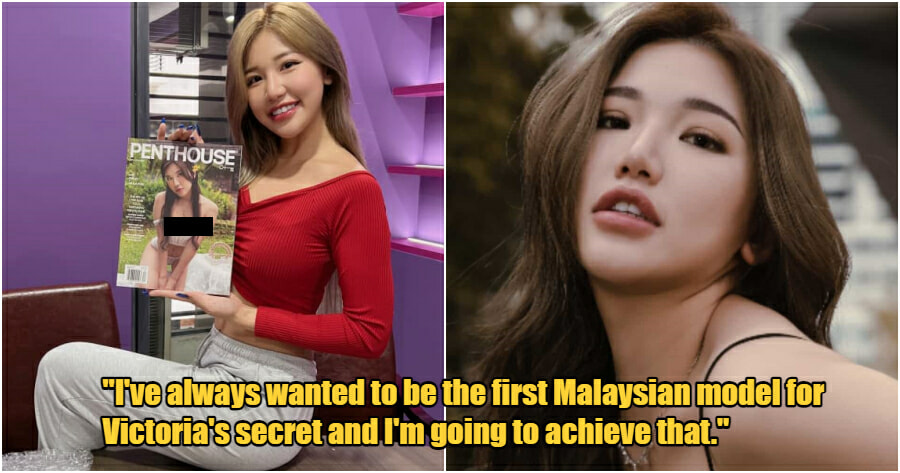 Imagine the joy of finding yourself on the cover of an international magazine.

For Siew Pui Yi, it was definitely a dream come true for her to be featured on the cover page of the adult Penthouse magazine. She decided to be featured in the adult magazine because it’s iconic and it represents fashion and luxury, as revealed in Penthouse.

As she is often associated with nudes, she said that she will always face criticisms calmly as she has full support from her family.

“My parents completely support me in everything I do, including my business and my modelling career.” 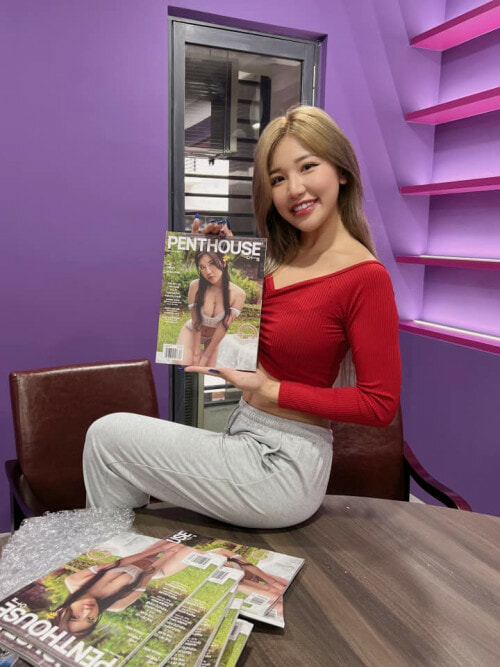 Puiyi, who is 23 and also a YouTuber revealed that as long as she is happy, she will always have the support of her family.

She first posted the news about her coverage on the adult magazine last week via her Facebook account where she stated that she is the 1st Southeast Asian woman to be featured on the cover page of the adult magazine.

Despite making it to the cover of the Penthouse magazine, she wouldn’t call it the peak of her life just yet. According to SinChew, her biggest aim in life is to be the 1st Malaysian Victoria Secret’s model.

“It has always been my dream and I want to achieve it.”

As of now, she has a team of 20 people who manages her social media accounts, produce short videos, as well as interact with the fans via her paid pages. She also has a personal assistant who is expected to take pictures of her around the clock.

Dark days before success and fame

According to a pinned documentary on her Facebook page, she was threatened by hackers who had access to her private, nude photos. It all began when she sent her laptop for repair in late 2019.

She was told by friends and fans that her nudes were sold at a price of RM238 per photo. Not only that, but the perpetrators also forced her to prepare a ransom of RM18,000.

She went to a petrol station as instructed by the perpetrators, but despite the presence of police and her former boyfriend, the ransom money was taken away by 3 men in helmets who came with motorcycles.

Knowing that there is no way to retrieve her nudes, Puiyi thought about suicide a lot of times. She then decided to slowly post nudes via her social media as she wanted to take control of the situation.

“I’m not gonna die in the hands of the perpetrators. If I die, I’d die on my own fault.”

You can watch the full documentary below.

Also read: 19yo Penang-Born Teen To Represent Malaysia As A Finalist In Miss Teen Universe 2021! 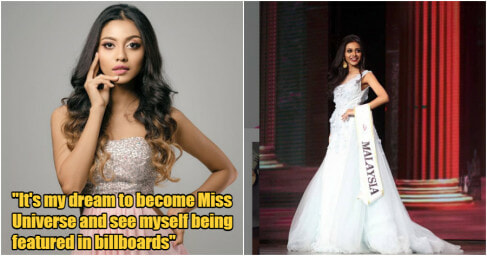