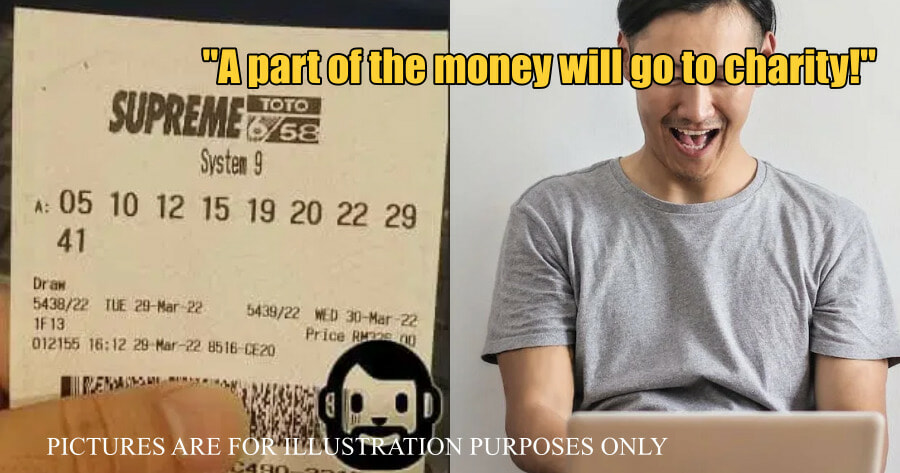 Winning the lottery could be a lifelong dream for many people, as life would be so much easier when the work you do is no longer a necessity and just something you do to pass time.

Fortunately for this Malaysian man, his dream has come true. According to Sin Chew Daily, a 44-year-old Malaysian man who is currently working in Singapore has won a Toto lottery which was valued at RM32 million!

The man who lives in Johor is a supervisor in a Singaporean company and he mentioned that, “Betting with an open heart would lead to greater wins.”

He mentioned that he always had the habit of buying the lottery as he treats it like a small ‘break’.

“I never would’ve thought that what seemed like a mindless bet could lead to me winning the jackpot.”

He also expressed that he and his wife are over the moon for winning the lottery and that they can finally plan their early retirement. However, he mentioned that he will not just be quitting his job and do nothing for now. 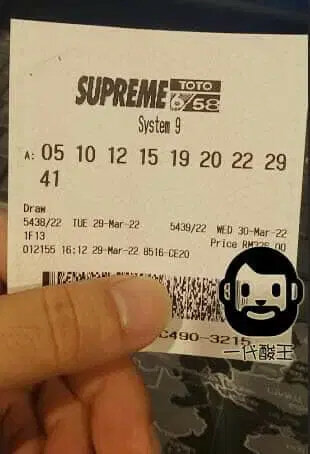 “I will continue to work in Singapore, but my wife and I can definitely plan for an early retirement now,” he said.

When asked about what he’d do with the money, he mentioned that, “The money will be used to clear our housing loan, donating it to some charity organisations and setting up an education fund for our kids.”

Congratulations on the win, must be exciting times ahead!

Also read: Woman Decides To Break Up With Her BF After Winning Lottery As She Doesn’t Want To Share Prize Money 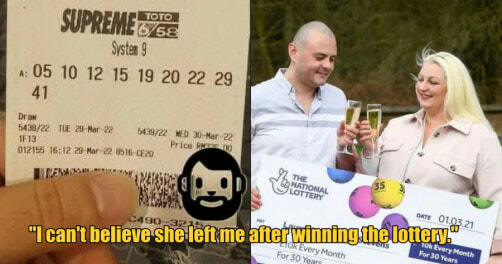