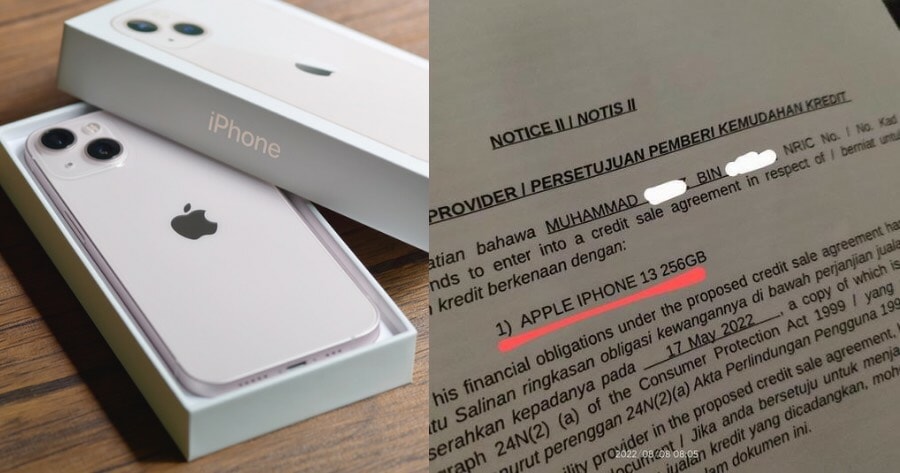 “A tenant of mine called me up to discuss some matter. I decided to spare some time to listen to what he has to say. He showed me a loan agreement he took up. When I was going through the loan agreement, I thought it was for a motorcycle.”

“But as I read through it, I realised that he took up a loan to buy an iPhone 13.  He told me he feels extremely burdened by it and he is unsure how is he going to keep paying for the loan. 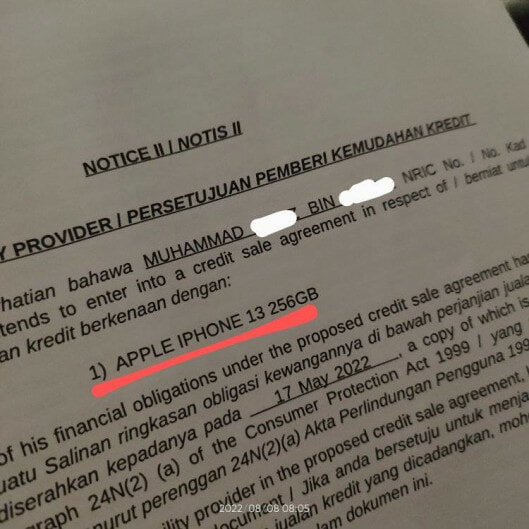 His tenant mentioned that as he read through the agreement again, he thinks it’s not worth it. He has only paid for 2 months, and has another 34 months left.

If he had come to me before he signed the loan agreement, I would’ve advised him to not take it up. The company doesn’t just sell phones, they sell a “lifestyle.” 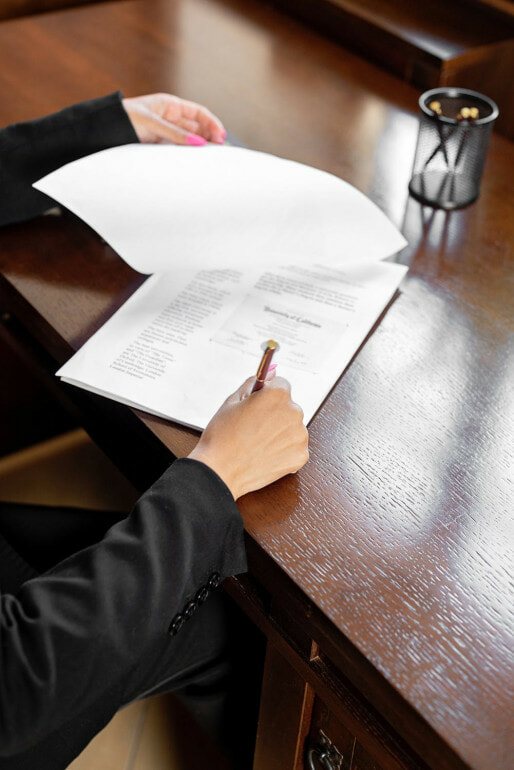 These lifestyles come with a price and it’s definitely not cheap.

He asked me what he should do and unfortunately, I couldn’t give him an answer because I don’t know much about loan agreements. ”

This post has garnered over 6,000 shares and some netizens have commented that this issue would happen because he couldn’t differentiate what are his wants and needs.

Remember to always go through your agreements and make sure you’re able to cope before committing to a financial loan.