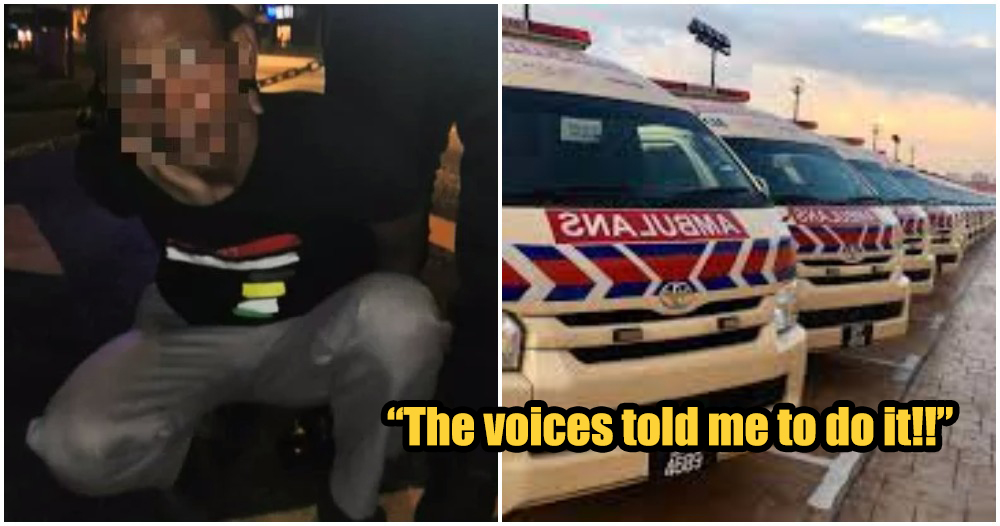 In today’s edition of news that may leave you confused, a man who claimed he had a hallucination attack stole an ambulance from Hospital Kuala Lumpur on the 26th of October.

According to Dang Wangi District Chief Police Assistant Comissioner Mohd Fahmi Visuvanathan Abdullah, the guy stole the ambulance around 12.10am right in front the emergency department, and they received a complaint from the Motorcycle Patrol Unit(URB) at 12.15 before rushing to the crime scene. At the same time, HKL staff were also tailing him in another ambulance.

Sounds like the plot for the next Fast and Furious movie tbh.

That said, his antics didn’t amount for much as he was arrested a mere 20 minutes after his joyride began. The 51-year-old claimed that he stole the ambulance because he heard soft voices in his head. 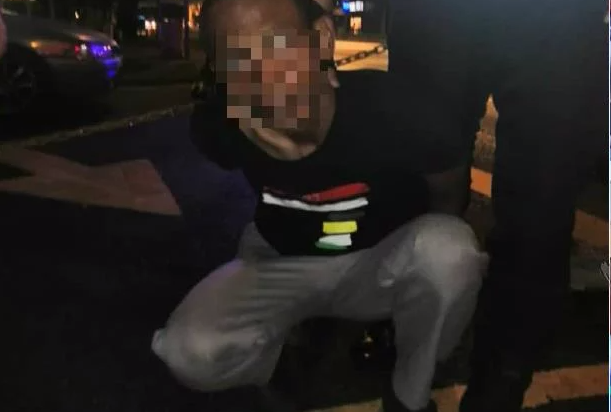 Upon further investigation, it was revealed that the suspect has 17 past criminal records, including drug-related crimes.

The case is currently being investigated under Section 379 (A) of the Penal Code. 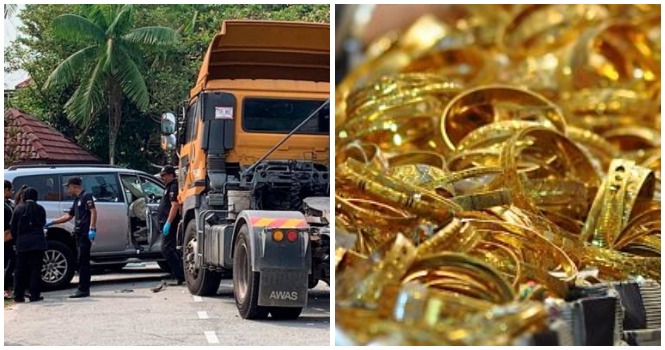