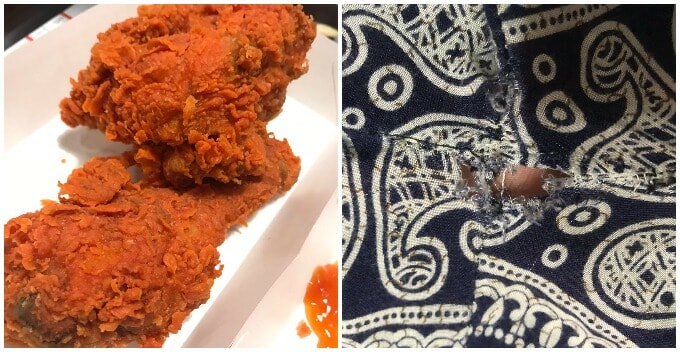 It’s a fact that most of us Malaysians love to eat spicy food. I mean, it’s not syok if the foods are not spicy as it can’t satisfy our heat-obsessed tastebuds. Am I right?

However, McDonald’s latest McD 3x spicy chicken might just be a little too spicy for this guy. Twitter user @msyafqq, brought to light just how much he ‘suffered’ eating this new menu upgrade.

“So storytime – eating McD’s 3x spicy fried chicken. This fried chicken is truly from the seventh layer of hell for being too spicy. Damn. I really regret eating it. My stomach hurts so much, I pooped until my underwear got a hole.” 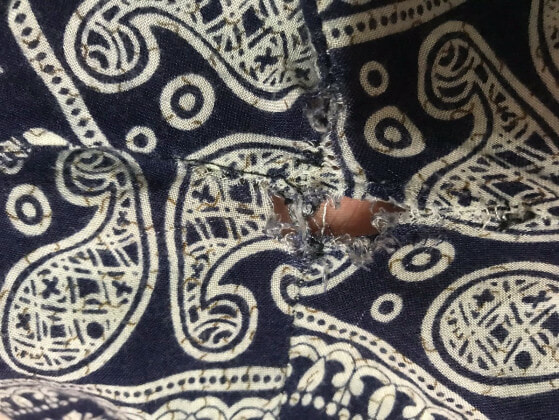 According to @msyafqq, he managed to eat the new menu item that will be released this 25th July 2019 as it was a tasting trial.

Here are some images of the new McD 3x Spicy Fried Chicken for those who can’t wait to have a look at it. Look at how red it is. We can already feel the heat from the screen. 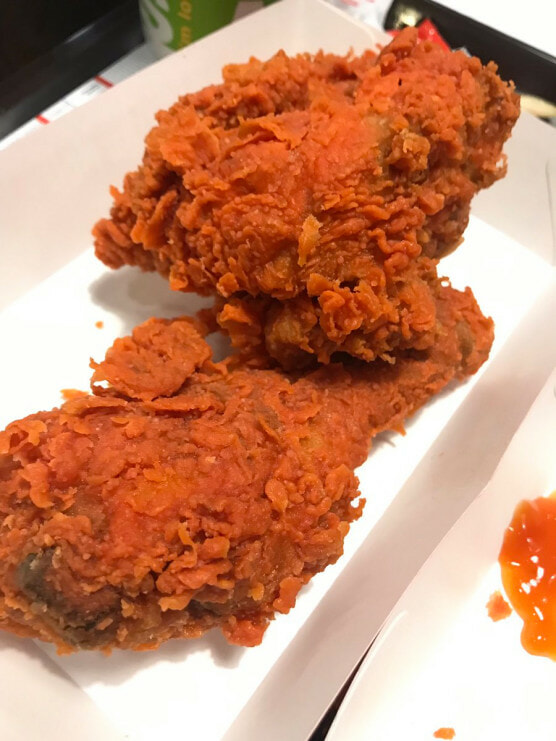 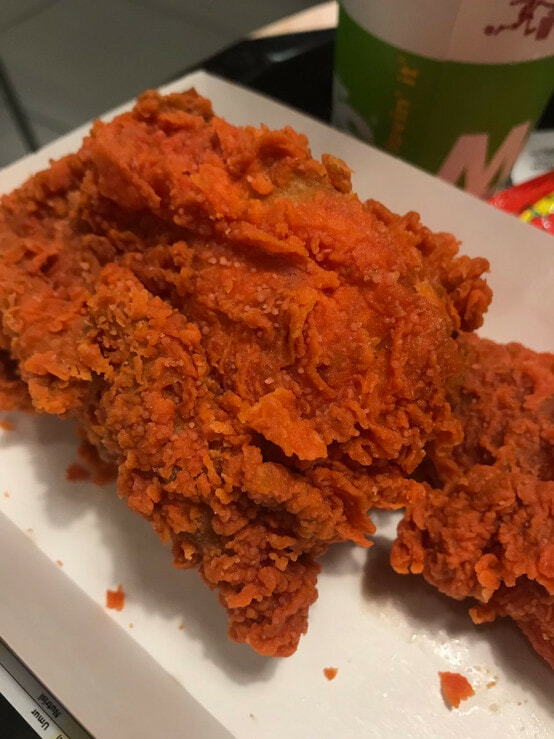 “I’m so satisfied with this tweet review. He even uploaded a picture of his torn underwear.”

“Go and try eating it with ghost pepper. You’re going to poop blood.”

“This is a case of acidic fart.”

For those who are interested in trying McD’s new 3x spicy fried chicken, do prepare your stomach beforehand before you get any major tummy ache. Or perhaps, buy new underwear, just in case. 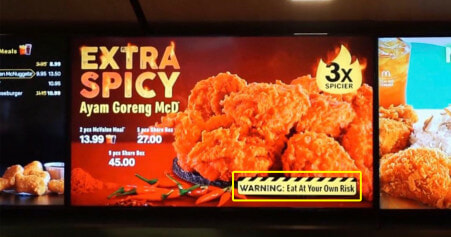