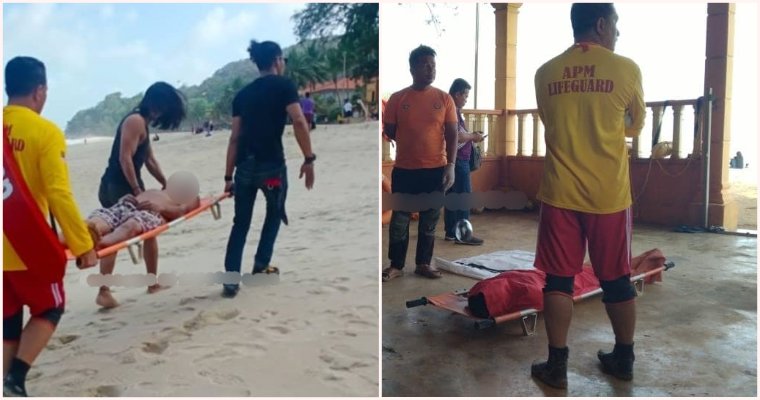 It’s understandable to feel disappointed and upset when you head to the beach for a nice day only to find that the red beach flag is flying high, but it’s better to take your chances another day instead of risking it and ignoring the warning.

Red flags raised at beaches means that the surf, winds and current are so strong that swimming in the waters may result in you being swept away by the waves.

One man in Teluk Chempedak, Kuantan, unfortunately, lost his life after he ignored the red flag and went swimming, as according to the Angkatan Pertahanan Awam Negeri Pahang Facebook page.

They wrote, “Kuantan, 23rd of February, 2020. Visitors of the Teluk Chempedak beach saw a body floating near the rocky slopes before it sank, as eyewitnesses told the Penyelamat Pantai Pertahanan Awam Teluk Chempedak.

Rescuers on duty carried out search and rescue efforts and found the victim’s body by the rocky slopes, not far from where eyewitnesses first spotted the body. The victim is a Malay male from Batu 2, Limbongan, Melaka. His body was taken to the Menara Penyelamat Pantai Pertahanan Awam Teluk Chempedak before being handed over to the police for further action.

The red beach flag was raised when the incident happened.”

This is a good reminder that the beach can be a place of fun under the sun but one small, wrong move and you may lose your life.

Please ensure to obey the beach flag warnings for the dangers of the oceans is not a laughing matter.

What do you guys think of this? Let us know in the comments section below. 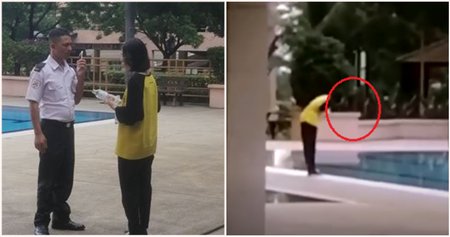