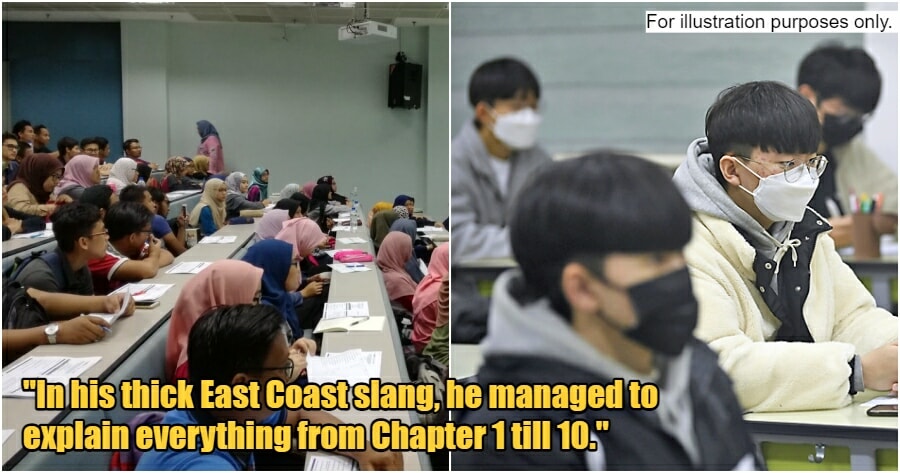 Scoring examinations with flying colours, or AT LEAST passing certain subjects is one of the achievements that we strive to accomplish back in our college days.

Recently, on her Twitter account, a clinical psychologist from UNIMAS, Sarawak shared her experience of almost failing a student as she had a hard time understanding the student’s answer, which was written in English. The student had only 3 marks left to pass the paper. As she was contemplating her decision to fail the student, she decided to speak to him about it. 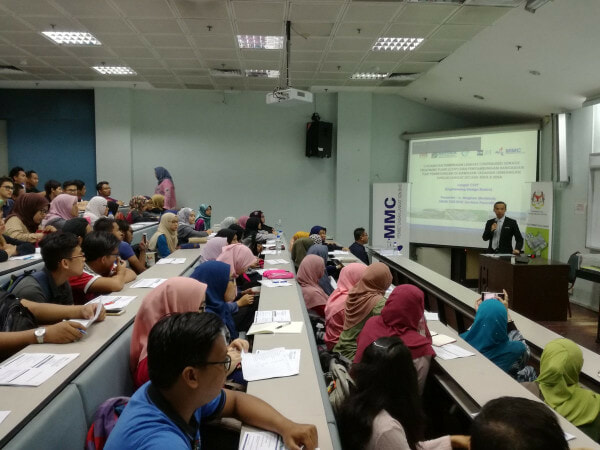 “I told him about his results and asked him to tell me what has he learned from this subject.”

The student sought her permission to answer in Bahasa Malaysia and in his thick east coast accent, he managed to explain everything about the subject, all the way from Chapter 1 till 10.

“I tried twisting the questions. He could answer everything and it showed that he understood the theories well. I added an additional 3 marks for him and he passed,” she noted. 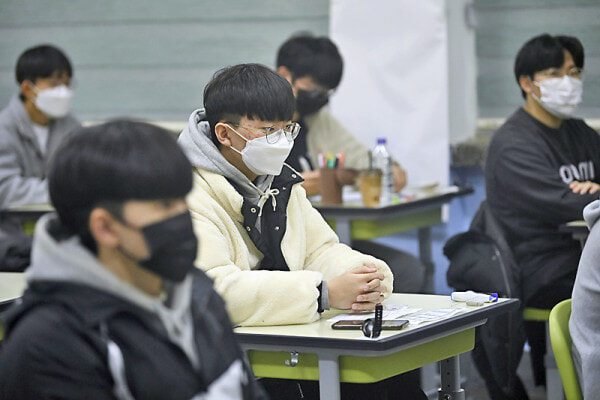 At the end of her tweet, she reiterated that the aim of educating fellow students is not just for them to score every subject with an A, but more towards gaining additional knowledge.

“Something that you did not know before, now you’re familiar with it.”

Her post has garnered attention on social media and netizens have expressed their gratitude for her empathy. 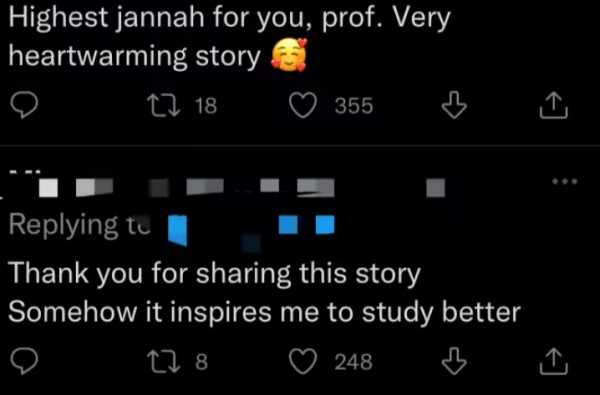 Additionally, some netizens from the east coast have also revealed the reasons why some of them have difficulties conversing in English.

“I used to study in the east coast. Most of them are lacking exposure and prefer to not speak the language. I was once labelled pretentious for speaking in English.” 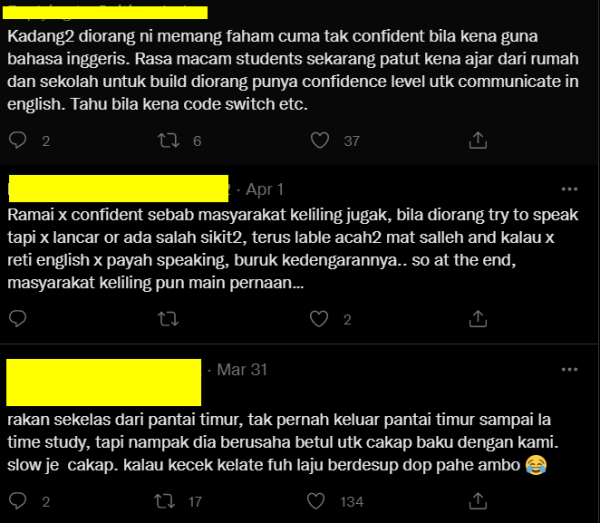 “Confidence has something to do with environment too. When they try to speak and make mistakes, those who are fluent tend to belittle them.”

“My classmate who had never left the east coast until he had to study tried really hard to speak the language with us.”

The English language is undeniably important for us to master especially at competitive times like these. What do you think can be done in order for everyone to speak the language fluently and comfortably? 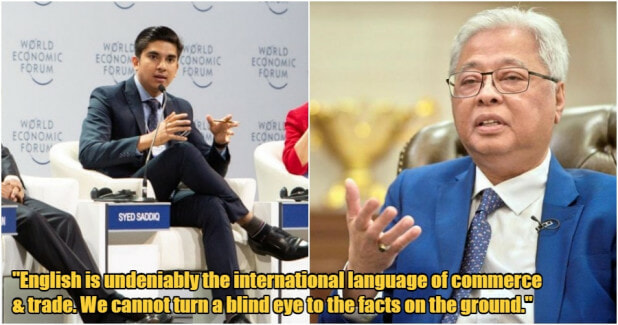