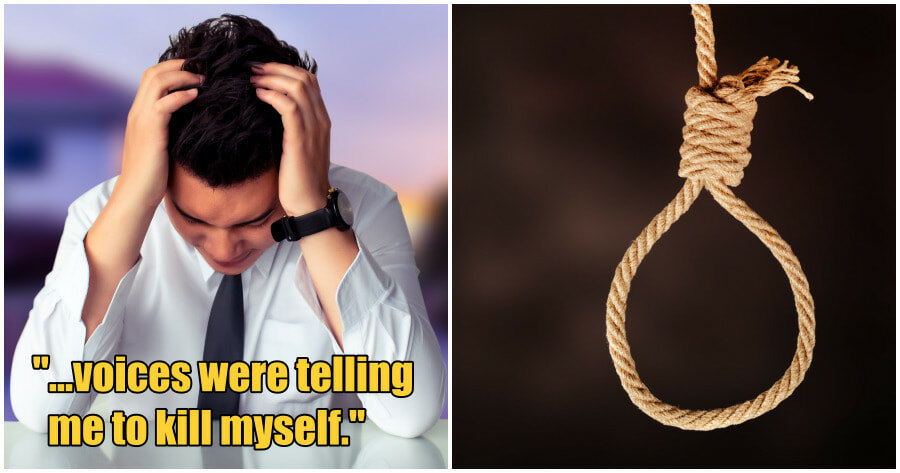 A Malaysian business litigation lawyer who recently quit his job expressed how he’s been feeling suicidal. He’s even been exhibiting symptoms of psychosis, hallucinations, acute depression, and mania.

However, did you know that he’s not the only one experiencing this? This ‘hidden illness’ actually affects a number of people in Malaysia.

Read on to see if you have it too.

“I couldn’t get out of bed; I was bingeing on food and feeling hopeless,” he tells WORLD OF BUZZ.

“Amid the pandemic, we were all told to work from home. The lack of routine and socialising made me sink into a deep depression.” 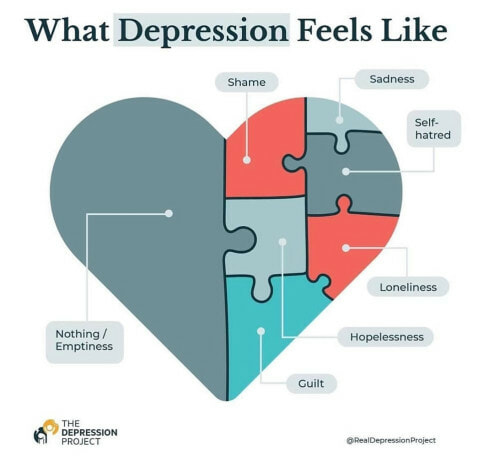 “Going through my existential depression in the evenings, I sleep 18-20 hours a day, and I feel like I can’t function. It’s scary to think how this mental illness can manifest itself physically.”

“Furthermore, I’ve always suffered depressive psychosis where my sinking emotions lead to ‘auditory’ voices telling me to kill myself.

“Sometimes, I get transported to a completely different place and start talking to people. Once I realise this, I then find myself in a room talking to myself, and everyone is staring in shock.”

What is causing this lawyer to want to give up his life?

The lawyer was diagnosed with bipolar disorder earlier this year in February, and has been trying to cope with his symptoms. 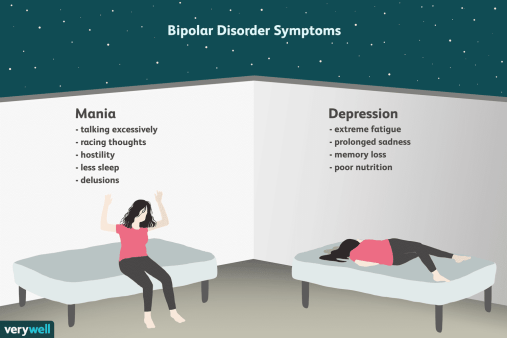 Bipolar disorder is a mental disorder that causes extreme mood swings that include emotional highs (mania or hypomania) and lows (depression). Severe ones may result in hallucinations or delusions. 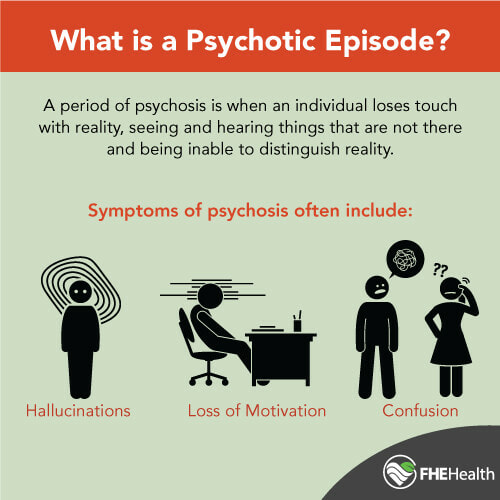 “My manic phase would go on for two weeks, after which I’ll be in a ‘depressive crash,’ which would last for three weeks to three months.”

What’s worse, having bipolar disorder does affect his day-to-day job as a lawyer as he also experiences: 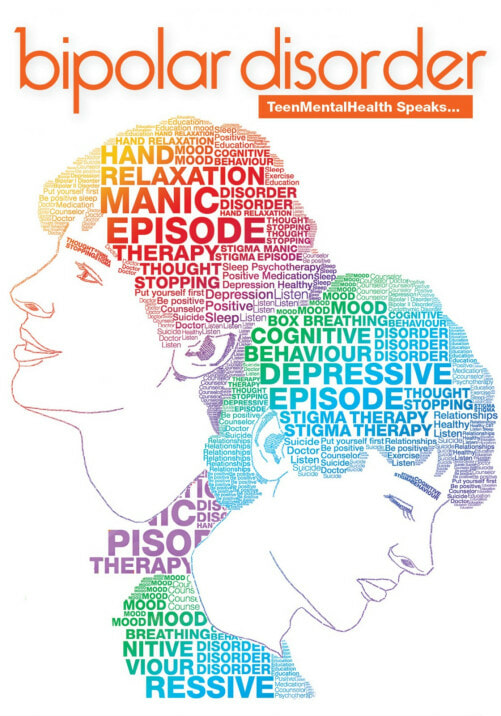 This became worse at his stressful workplace

He shared with WORLD OF BUZZ that there are several ‘triggers’ at his workplace.

“The fast-paced environment as a corporate litigation lawyer was a huge trigger. This was because the long hours left me no room for adequate rest.”

He explained that having a toxic boss who demands long working hours, piles of documents to vet through every day, and a circadian rhythm that was not adequately managed resulted in bouts of both insomnia and chronic fatigue during the day.

Hope For the Future?

Fortunately, the lawyer is currently still seeking treatment and therapy with a psychiatrist and psychologist. Since being medicated, his symptoms have been appropriately supervised and treated.

“To feel nothing yet to feel everything all at once is the worst feeling one can have. I’m gonna fight this with the same grit I’ve fought my whole life. I will survive this. Death is not an option for me. There is hope.”

Is it possible that this is you?  This hidden disease could be lurking about us at any time, and if this sounds very much like you – get yourself checked out by a medical professional. 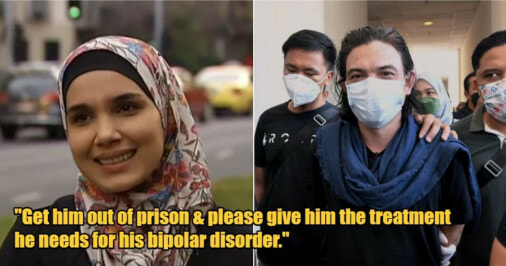