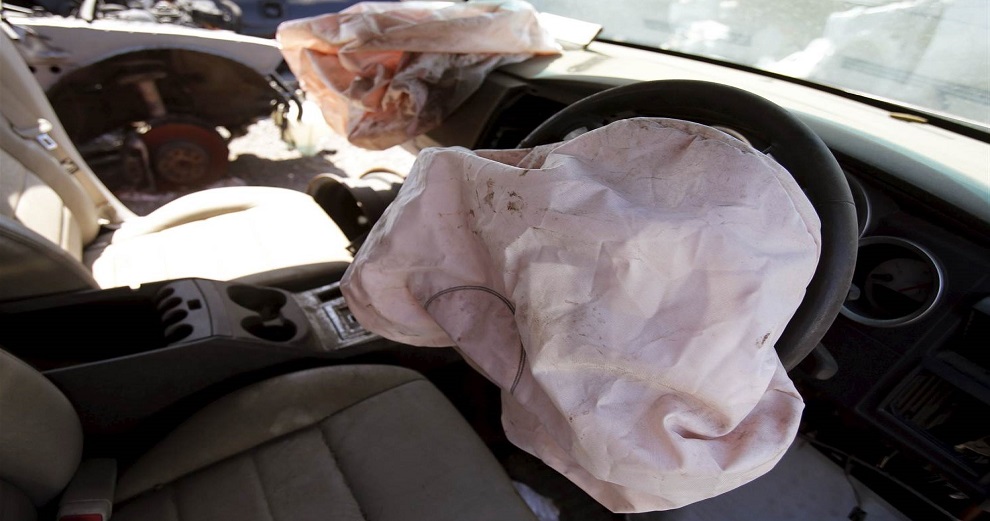 What an unfortunate thing to happen!

According to the Malay Mail Online, a man was recently killed when a Takata airbag in a 2004 Honda City ruptured during a fatal crash.

The incident occurred on the 1st of January this year and the driver’s official cause of death was the ruptured airbag, according to police investigations and Honda Malaysia themselves. 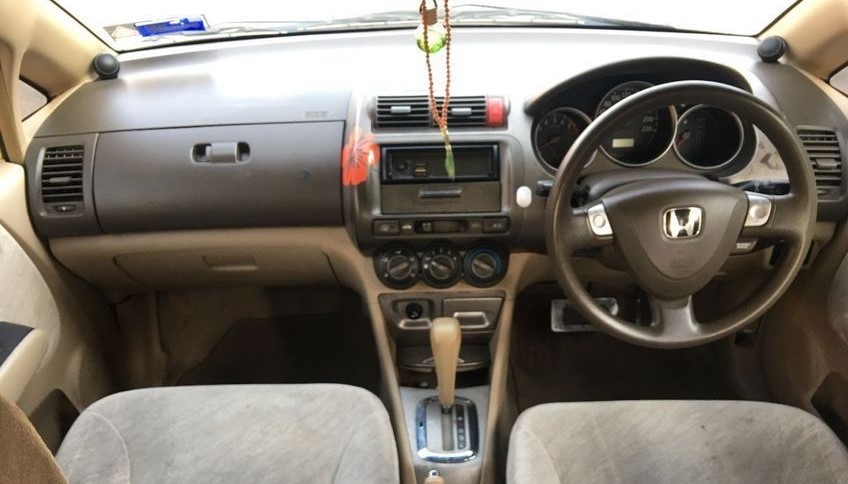 The car manufacturer released a statement, pointing out that the vehicle was actually a secondhand car that was meant to be recalled. An excerpt from their statement reads,

“Several notification letters related to the recall were sent out to the then owners of the vehicle based on the information in our database, yet the letters were not sent to the current owner due to the change of ownership.”

“Our records indicate that the recall replacement was never completed.”

This car was also recalled for its passenger side airbag. However, this airbag was properly deployed during the crash. 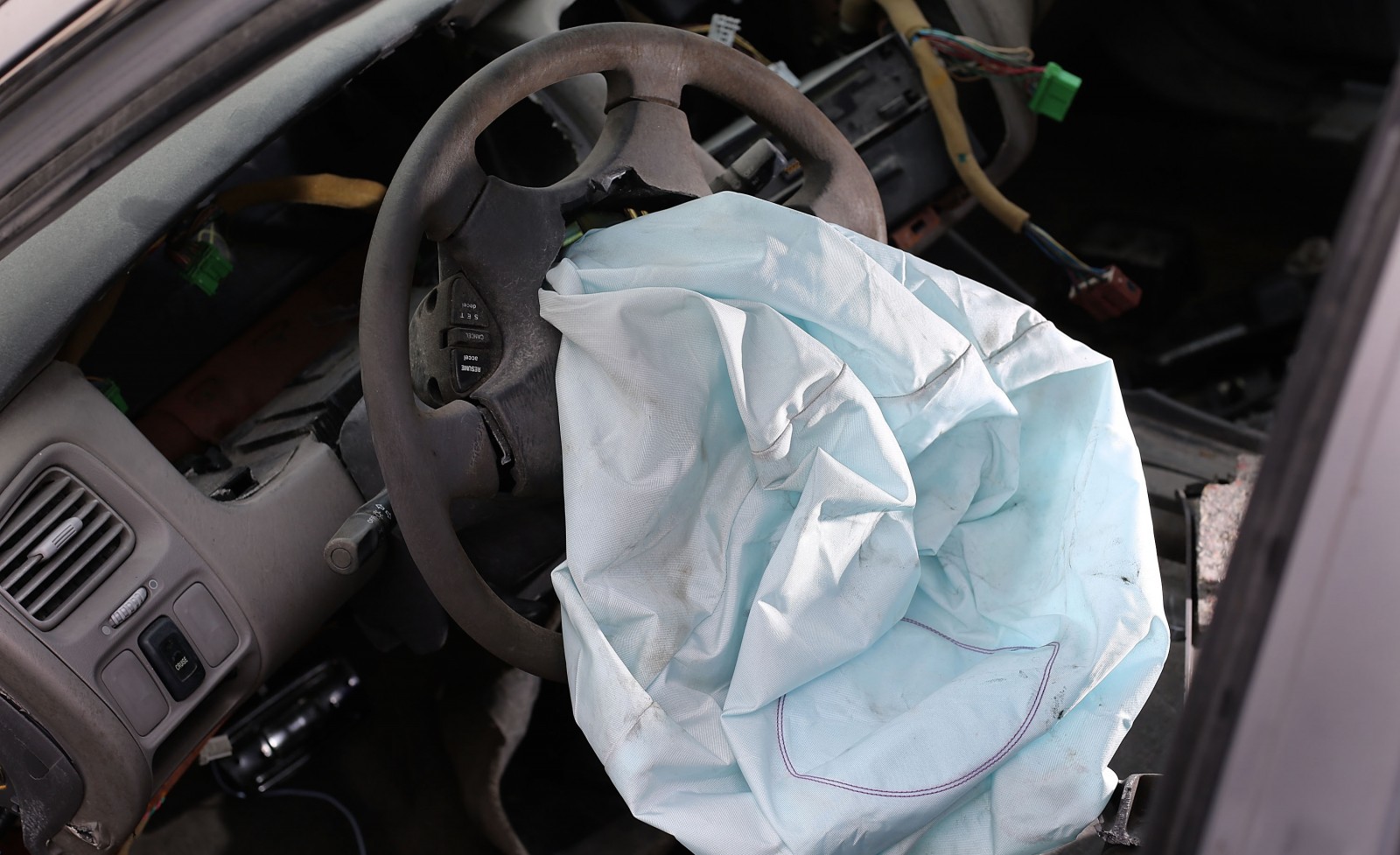 Honda Malaysia emphasised that they did their best to ensure all affected owners send their cars. They had reportedly mailed 2.9 million letters and sent out 2.8 million text messages on top of public announcements and advertisements.

However, as of 25th January, 16 per cent of the 221,000 defective cars have yet to be sent back to the manufacturers for replacement.

On top of that, the company also appealed to owners of 2003 and 2008 Honda City models to make sure they have been replaced as well.

So, if you own one of these car models and have yet to get them checked out, please do so because your life could be on the line! 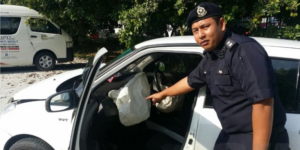