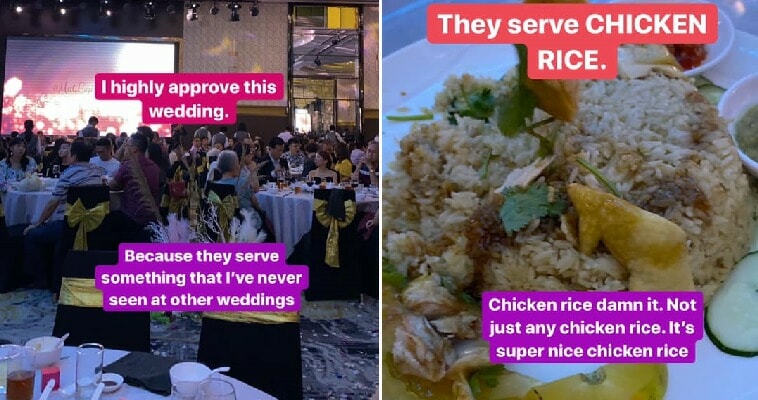 Chicken rice is a staple food for many Malaysians and is often our go-to meal when we don’t know what to eat. Hence, it’s always a good idea to serve chicken rice as it’s a favourite with many people but it’s not really considered to be an atas kind of food. 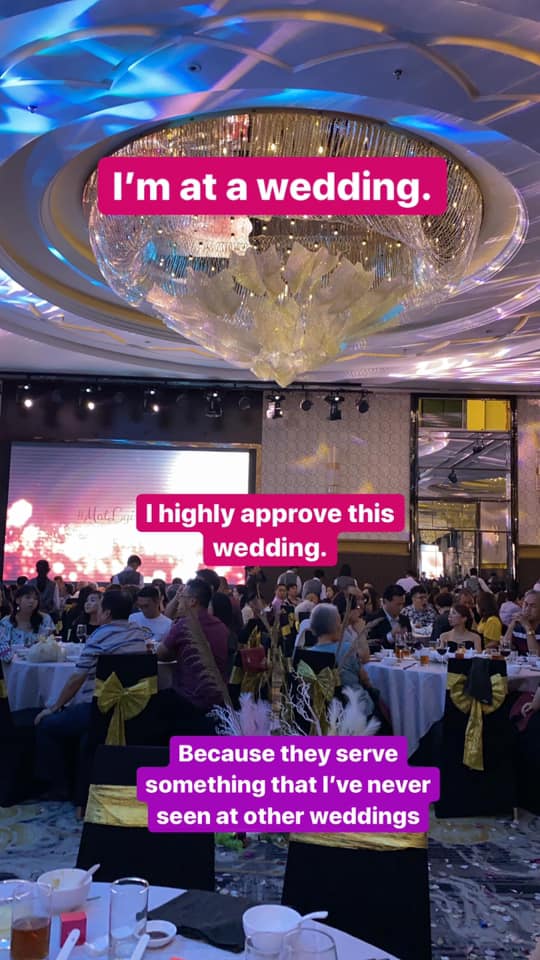 This is probably why you won’t usually see it at grand wedding dinners, which is why Malaysian Youtuber, Dan Khoo was pleasantly surprised when he attended a wedding. It was held in a grand ballroom in Malaysia and you won’t normally see this particular dish at wedding banquets.

He uploaded Instagram Stories on December 15th and said that he “highly approves of the wedding as they serve something that I’ve never seen before at other weddings.”

That’s because they serve chicken rice and it was so delicious that he ate it all. 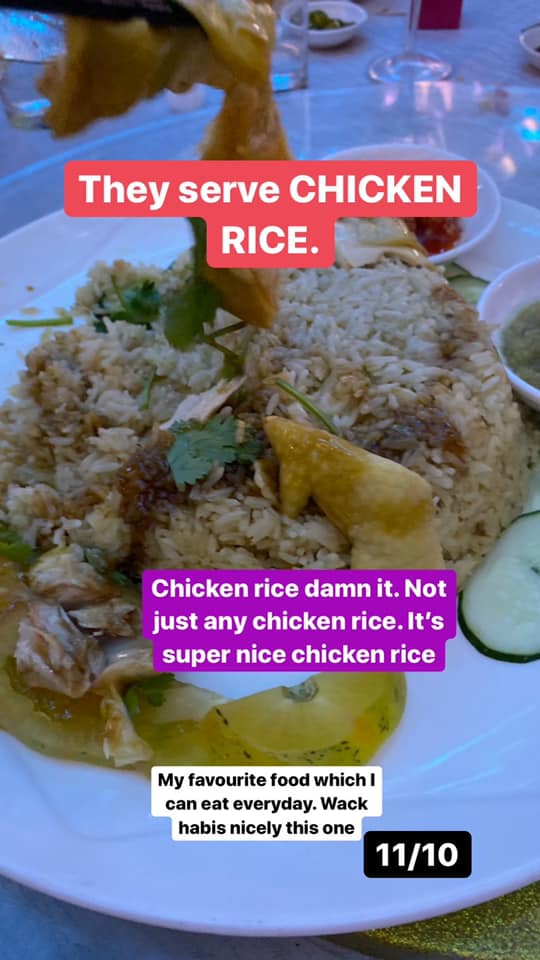 Now, it looks like he attended a Chinese-style wedding banquet, and for those who have been to one before, you know that there is usually a rice or noodle dish almost towards the end. However, rarely, if ever, is it the chicken rice that you know and love.

It was so yummy that he gave it an 11/10 rating, which is seriously high praise indeed. The post went viral, with over 3,300 shares at the time of writing. Meanwhile, someone shared it in the group Subtle Asian Traits as well. Khoo said that “it was nice to see that simple chicken rice is uniting the world.” We agree!

People were tagging their friends and saying that it was actually a really good idea to serve it at a wedding. Other netizens were on board with this as well and suggesting other unconventional dishes to serve at weddings such as laksa, nasi lemak, hokkien mee and even wantan mee! After all, everyone loves to eat these right?

Would you serve this at your wedding? Let us know in the comments section!

Also read: This KFC Chicken Rice Recipe From Japan Is Making Us Drool All Over It 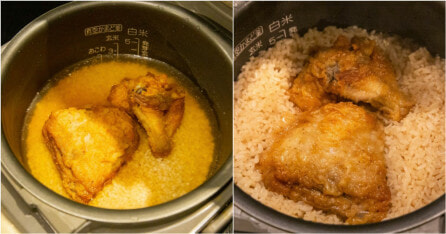