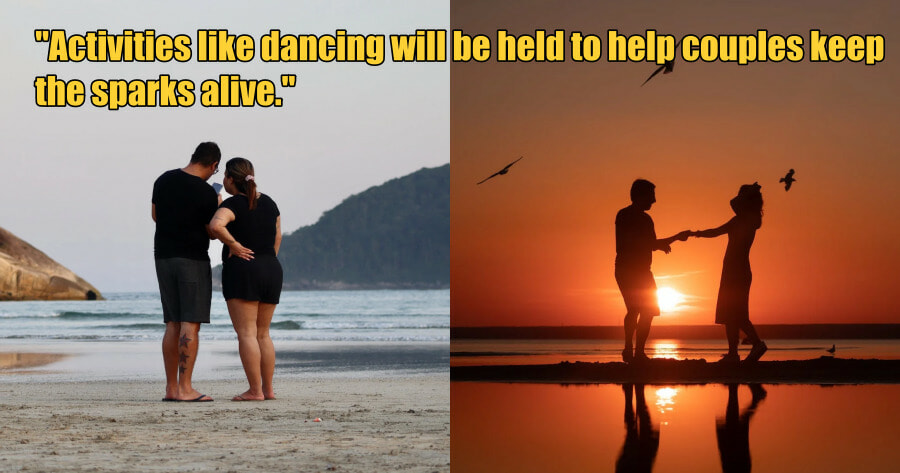 Just over 2 days ago, President of National Population & Family Development Board, Datuk Suhaimi released a statement mentioning that the Malaysian government will be organising a ‘honeymoon‘ for married couples.

According to Datuk Suhaimi, it appears that divorce rate has been off the charts lately and it is negatively impacting birth rate.

“Many married couples have not had a candlelight dinner with each other despite being married for 10 years. Our plan to organise the honeymoon would not only include candlelight dinners, but also activities like dancing and trying new things together”, he said. “We hope that through these activities they’ll be able to keep the sparks alive in their marriage”, he continued.

According to Sin Chew Daily, the said honeymoon will be held on 14th to 16th of October and open to 30 Malaysian married couples. 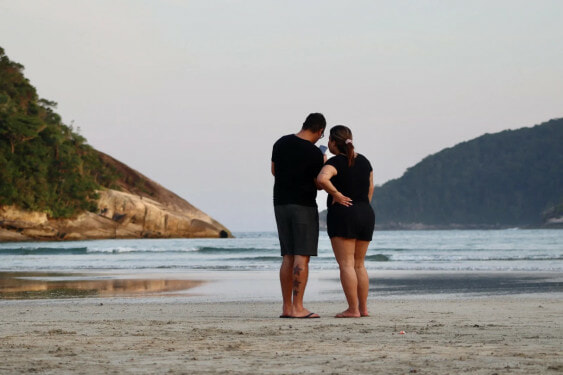 Datuk Suhaimi has also mentioned that,

He added that even though the Ministry of Health has stated that September to November is when there are high numbers of birth, and hospitals are struggling to accommodate, newest statistics have shown that an average family would have less than 2 kids. 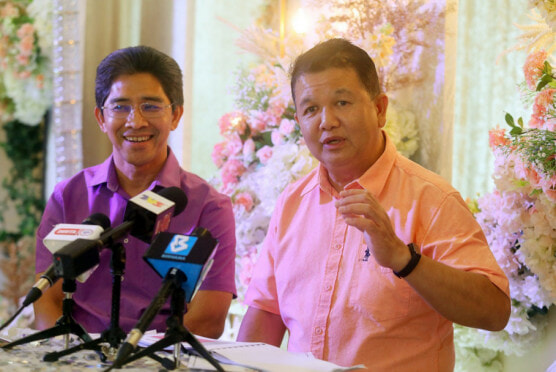 He expressed his concerns because he believes that lower birth rates would actively reduce human resources in the future and impact the country’s financial state. Lastly, he mentioned that married couples would face the most challenges in their first 5 years of marriage and for some couples who have been married for 20 years, they’d still learn a lot more from having kids.

Do you think this trip could help married couples? Let us know in the comments below!

Also read:  M’sian Says She Only Wants To Marry a Man Who Already Has a Wife, Netizens Advice Against It 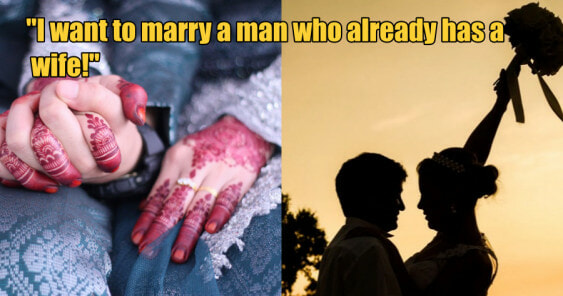