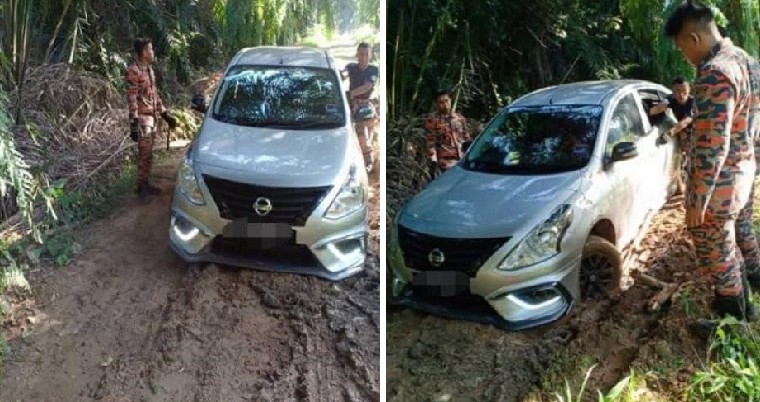 We rely on GPS apps in our mobile phones to get us from point A to point B especially when we’re in a new place and don’t know the way. However, it’s best not to solely rely on these apps but to also look around at your surroundings otherwise you may end up like this lady. 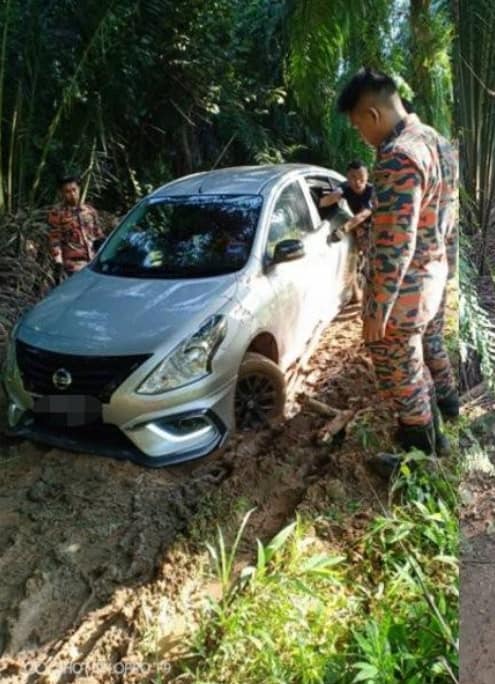 According to Sinar Harian, an unidentified lady was following the directions given by her Waze app last night (Jan 9) and was so absorbed in it that she didn’t realise that she was going to the wrong place. Somehow, the app brought her to an oil palm plantation in Bandar Saujana Putra and she wasn’t aware of this until it was too late.

The unidentified lady, who is in her 30s and driving a Nissan Almera, apparently tried to find her way out of the plantation but got lost and stuck along the way. A spokesperson from the Selangor Fire and Rescue Department said that they received a call from her around 8.36am asking them to save her. 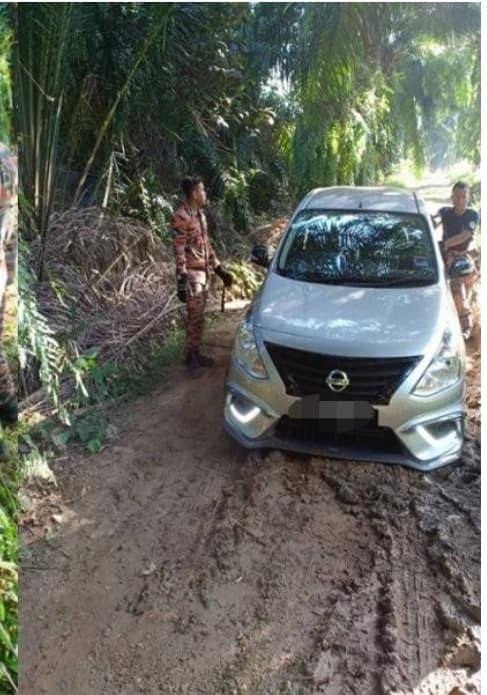 A team was dispatched to the area to find the lost driver and the spokesperson said that she was led into the plantation as she was solely relying on her Waze. Luckily, she was found unharmed in her car and safely brought out of the plantation. Apparently, one of her wheels was also stuck due to the mud and she was not able to drive but the rescue personnel managed to free her car.

Technology may have been a huge help to us but sometimes, we should also look around and use our instincts to figure things out! 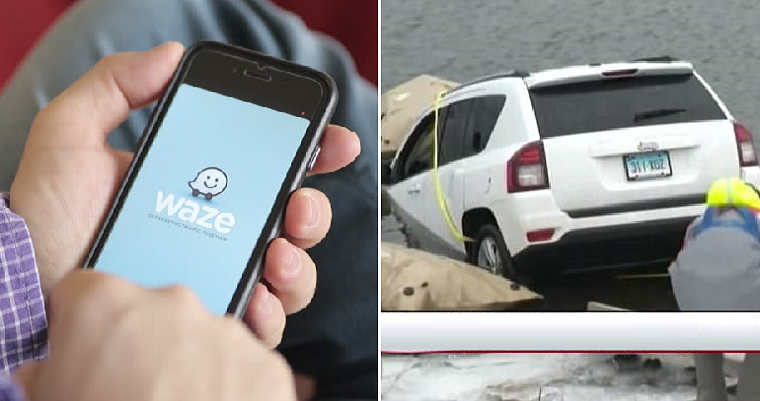