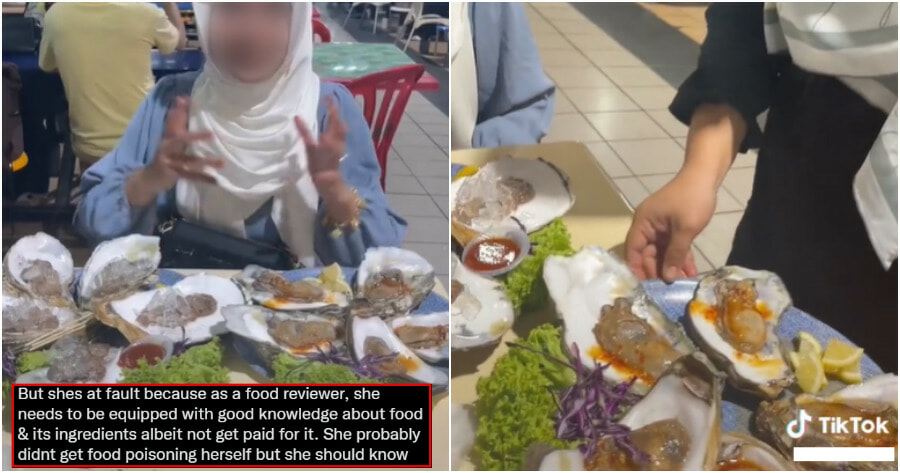 As an influencer, although you can make some easy money by promoting certain services and businesses, you should always be wary of the potential backlash that may come.

Recently, a well known TikTok influencer and food reviewer went viral after she had shared her experience of eating raw oysters at a food stall in Petaling Jaya. 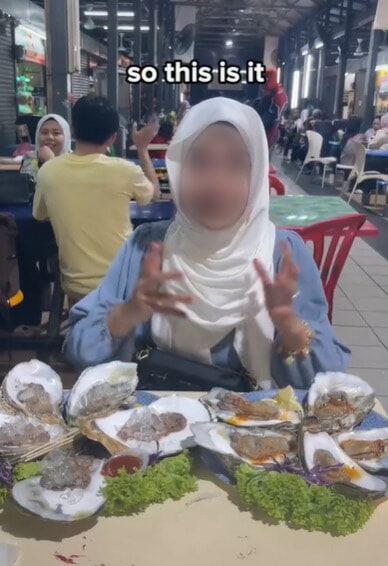 In the video, the influencer describes the raw oysters as being larger than her face and that they tasted juicy, slightly salty and very squishy. 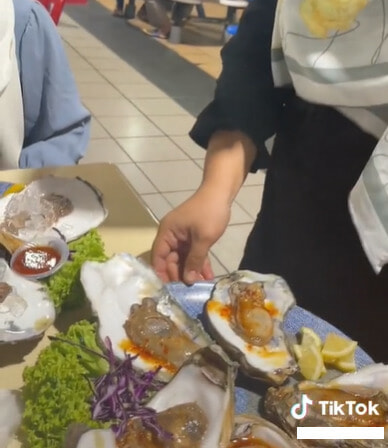 Following her positive review of the food at the stall, some Malaysians went to the same stall and apparently had less-than-pleasing experiences.

In the comments section of the video, several netizens said that they’ve seen or even personally experienced getting food poisoning after eating the seafood at the same stall.

“Just saw someone posting about how they got diarrhoea after eating there.”

“It came out on my FYP that a lot of people have gotten food poisoning after eating the oysters there,” said another user.

Who’s in the wrong?

If the comments are true, then the blame would surely lie on the stall for serving spoiled oysters and causing food poisoning.

However, some netizens blamed the influencer herself for promoting something that is not good. A couple of users pointed out that even the oysters that were served to her did not look fresh as it looked brown/black in colour.

“Sis why are the oysters black/brown? Did you not suffer from a stomachache afterwards?”

A couple of users said that she’s at fault as she should’ve known better.

“As a food reviewer, she needs to be equipped with good knowledge about food and its ingredients albeit not get paid for it. She probably didn’t get food poisoning herself but she should know better,” commented a user.

Another said, “This is one of many reasons why I hate food reviewers in Malaysia. Please, before reviewing any food, do some research about the stall you are going to review.”

“You guys are simply inviting people to eat and now a lot of people have gotten food poisoning.”

Meanwhile, some users attacked the influencer’s personality and even accused her of faking her voice as well as her reviews.

“I blocked her since a long time ago. Annoying because her reviews are so fake. Everything is delicious. No amount of cuteness justifies the crappy food.”

One user said, “I don’t like her voice and the way she speaks. Do you think you’re cute by doing that?”

As of now, the influencer has not addressed the claims by some netizens that they have gotten food poisoning after eating at the stall which she had recently promoted.

Who do you think is at fault here?

WATCH: Busker Praised By M’sians For Playing BoBoiBoy Song For Kids At A Restaurant 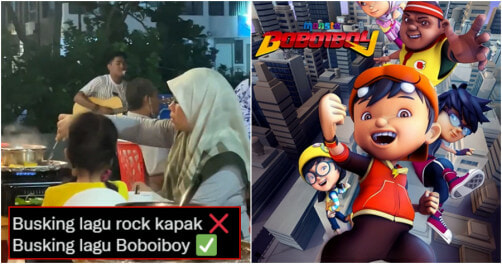