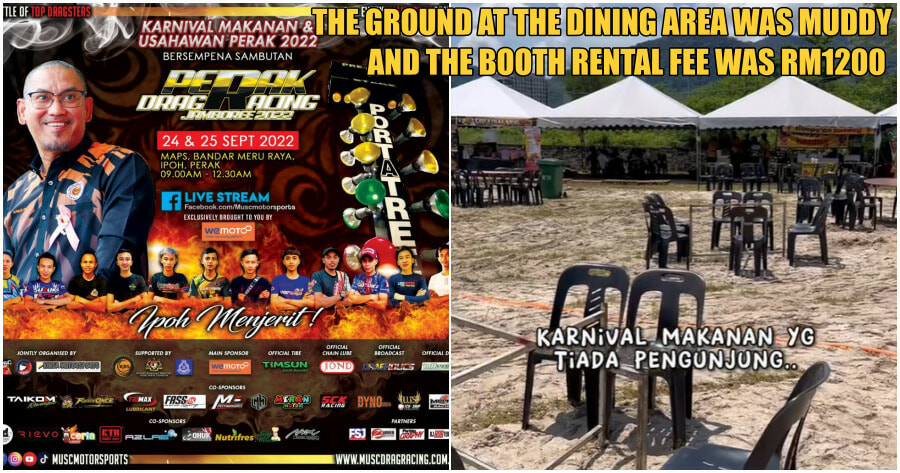 Weekend food markets are a great way for small entrepreneurs to get their businesses’ name out there.

However, set up costs are not cheap, so if the vendors feel that they are not benefitting from the market, things can quickly go downhill. 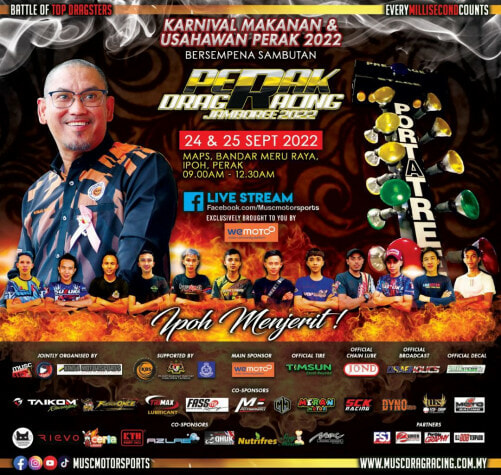 Recently, a vendor at the 2022 Perak Food and Entrepreneurs Festival, Joe (@asrikamarudin) took to his social media accounts to expose the festival’s organiser, Kinta Motorsport for their poor planning and management of the festival.

Joe was eager to bring his burger business, Langit Cheese Burger, to the festival at MAPS, Perak, last weekend (Sept 25-26) before he realised that him and the other vendors have been fooled. 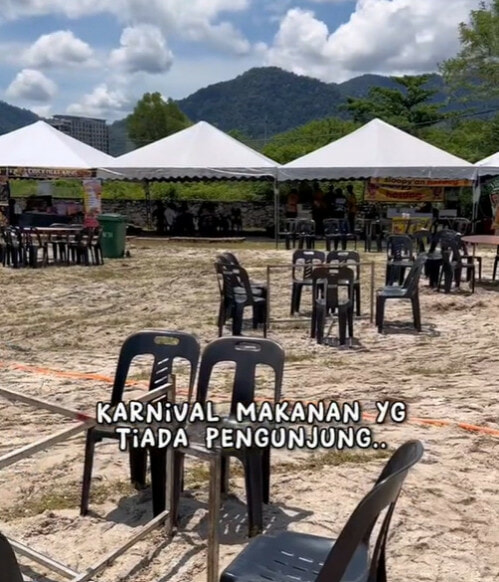 The festival was a complete disaster. Below are some of the things Joe protested about in his TikTok video: 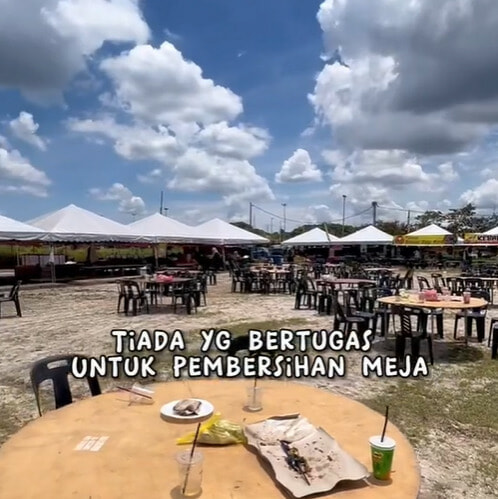 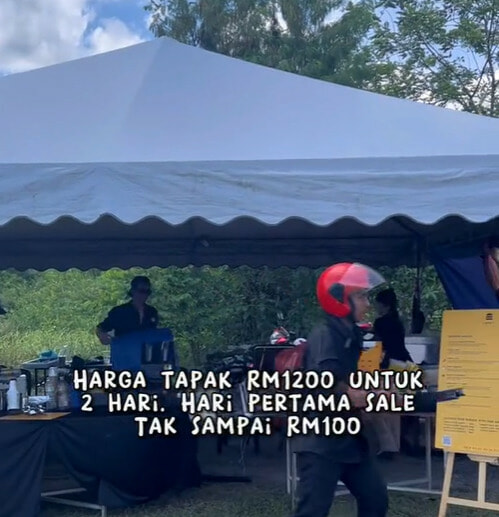 The food festival was held concurrently with the 2022 Perak Drag Racing Jamboree. However, netizens in the comments section of the TikTok video claimed that there was minimal promotion done for the event as they had no idea about it.

Organisers were a no-show

Following the exposé, Joe secured a meeting with the festival organisers and a few staff of the Tambun parliamentary constituency office under MP Ahmad Faizal. 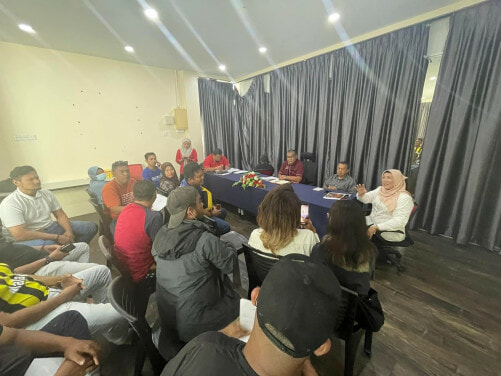 “We as vendors demand only two things: 1) A refund of the booth rental and 2) A public apology from the organisers”, Joe told us at WORLD OF BUZZ.

While the vendors received their refund as well as an additional RM500 from the Tambun parliament, the organisers did not show up for the meeting in the end. 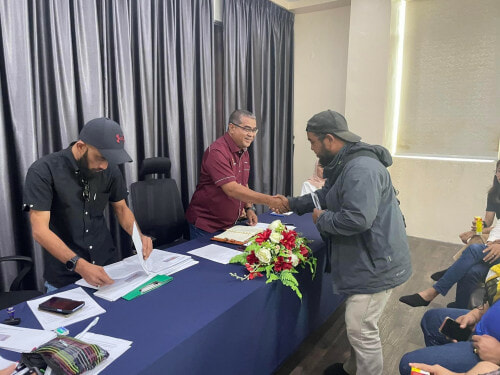 Vendors from outside Perak also have not received payment of the refund, which had been delayed since yesterday.

Right now, Joe and the other vendors are waiting on the organisers to issue a public apology.

Good on Joe and the vendors for defending their rights!

Also read: 500 Cyclists From Across The Country Left Confused After Event Organisers Bail Out On Event Day 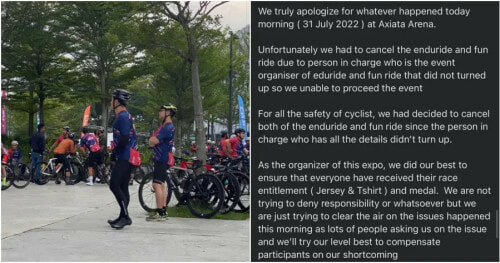