They say nannies may be more like a mother to the children they care for sometimes, though we’ve seen so many cases in which nannies abuse the children they’ve vowed to protect and love. Unfortunately, another baby has since passed away in the hands of a nanny, and this time, it was with the help of her husband.

A little 2-year-old girl has passed away due to alleged physical and sexual abuse by a nanny and her husband. 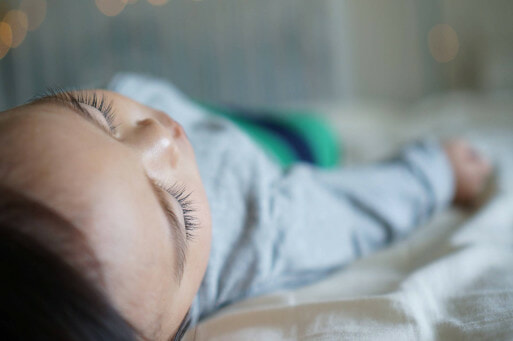 The girl’s guardian, her aunt, who has been raising her, had to make a work trip to Terengganu around the end of July and had put the girl in the couple’s care for the duration of her trip.

On 3rd September 2019, the toddler was discovered to be unconscious at 2am, after which she was then rushed to the emergency department of the Melaka Hospital where medical specialists tried to revive her through cardiopulmonary resuscitation (CPR). Sadly, that didn’t work, and they had pronounced her dead. However, the story does not end there as the doctors also found scars and bruises on her head and thighs.

Head of the State Criminal Investigation Department Assistant Commissioner Mohd Nor Yhazid Idris has since confirmed that the couple has been detained and the case is currently being investigated under the section 31 (1) (a) of the Children Act 2001 and the Section 14 (a) of the Child Sexual Offenses Act 2017.

“We are still waiting for the autopsy report on the child, which is being carried out today at the Forensic Medicine Department of the Melaka Hospital,” he added, as reported by Astro Awani.

People who abuse and touch children inappropriately are truly the scum of the earth. 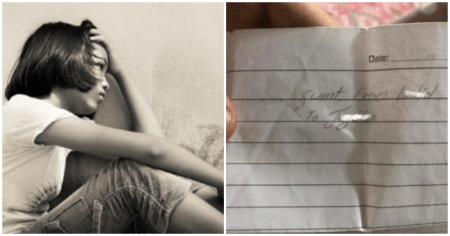