Busy parents can relate to this: to earn a living for the family, sometimes you have to leave your children with someone else, whether it’s another member of the family, or a trusted professional. However, when this father left his infant son with a nanny, little did he know that it would result in his child’s tragic death.

At a day care centre in Taipei, a nanny named Liao has been detained for manslaughter, after she was found on CCTV suffocating a one-year-old baby to death. What makes it more shocking, is that she claims she was only trying to coax the baby to sleep. In Oriental Daily‘s report, the footage showed the nanny pressing her body on top of the infant boy for 19 minutes, which eventually cut off the child’s breathing. Her hands can also be seen tightly wrapped around the boy’s head. Once she lifts herself off the baby, she moves on to the baby next to him, by which point the boy has stopped moving entirely.

The recording of the incident can be viewed below.

Warning: video contains content that may be disturbing to some, please view at your own discretion.

When questioned by the police, Liao alleged that she was doing the same as what other nannies at the centre would do, only that the boy was having a harder time falling asleep, so she decided to hold him tighter. We’re not sure that excuse holds up…

She also claimed that she made sure the boy was soundly asleep, and was still breathing, before she left him to take care of the next baby. When she was brought face to face with the boy’s family, she kneeled on the floor and bowed her head to beg for their forgiveness. She has since been released on bail of NT$30,000 (approx. RM3,972). 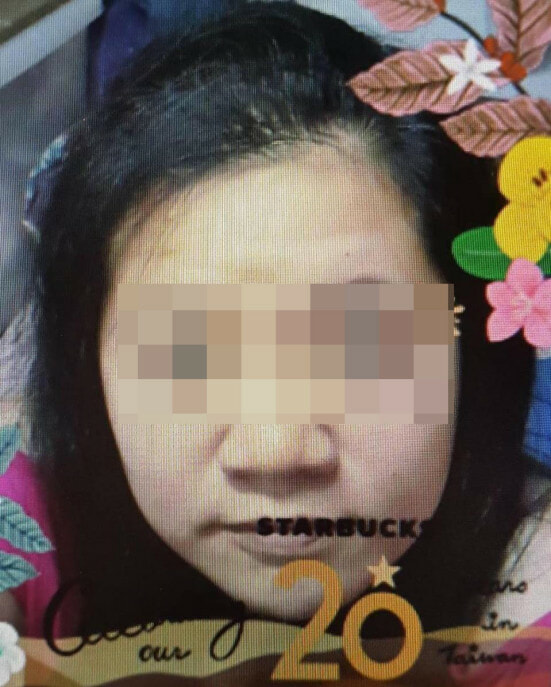 Since the tragic misfortune, the baby’s father has posted a lengthy, sorrowful message on his Facebook page this past Tuesday (March 2), saying:

“When I came home and saw the playpen you were always in, I felt as if you are still there; every time you saw me come home, you would break out into laughter; I remember when you sat in your baby chair, and I would feed you food mouthful by mouthful.”

“I remember when you ate your mother’s porridge for the first time, it was so tasty you raised your eyebrows; I remember when I gave you your baths, I would sing to you some random commercial’s theme song, and up until a few days ago, you even sang along with me; I remember when you heard me ask for a hug, you would stand up and run towards me, my heart is filled with so much warmth and the memories of your smile.”

Daily Mail reported that the boy had not shown any signs of life on the way to the hospital, and was declared dead after doctors fought to save his life for an hour and a half. Police will continue to look into the case, and an autopsy will be conducted on the deceased. 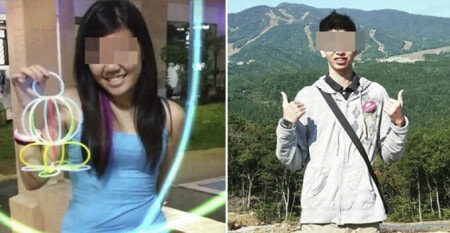