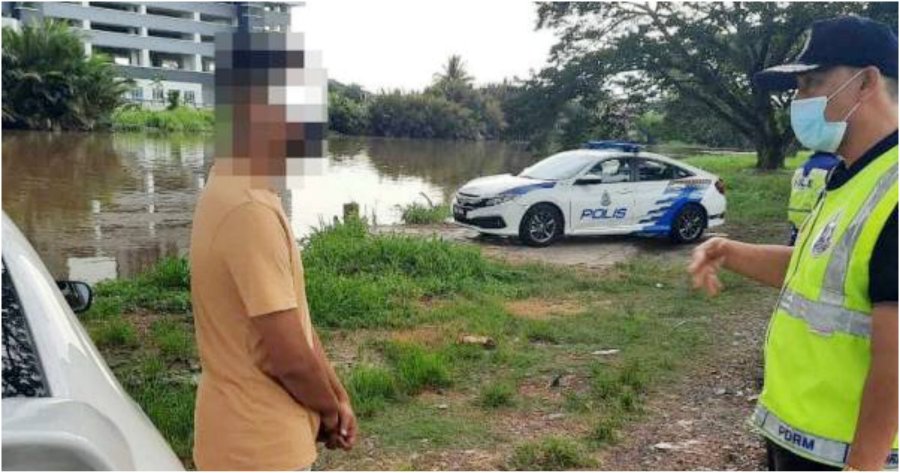 A 30-year-old man was compounded RM5,000 after he had travelled inter-district illegally from Jitra, Kedah, to go out with his girlfriend.

According to Sinar Harian, Kota Setar district Police Chief, Assistant Commissioner Ahmad Shukri Mat Akhir shared that the man was stopped at around 6.15pm on Sunday, at Jalan Limbong Kapal by a Covid-19 Monitoring Team.

They had apparently stopped a Proton Preve, which was driven by the man with his girlfriend. 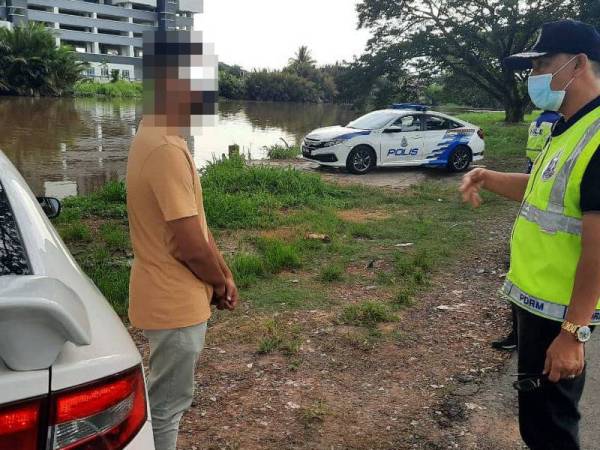 “Following an inspection, the driver of the vehicle admitted that he came from Jitra, Kedah, to go out for a walk with his girlfriend but a further check found that the woman’s address was in Alor Setar,”

“We issued a compound on the man for failing to submit any valid cross-district permission documents from the Royal Malaysia Police (PDRM), to enter this district during the MCO implemented period,” he said.

The compound was issued for offences under Article 4 and 5 of the Prevention and Control of Infectious Diseases (Control of Movement) Regulations (No. 4) (Amendment) (No. 15) 2021.

The girlfriend was allowed to return home with a warning.

He added that the OP Covid-19 Monitoring Team from the Kota Setar District Police Headquarters (IPD) will continue to make surprise inspections all over the district. 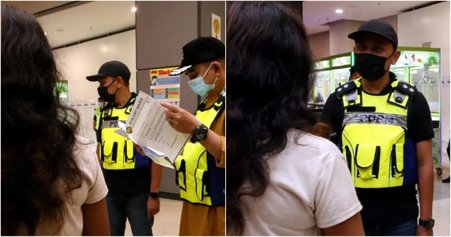