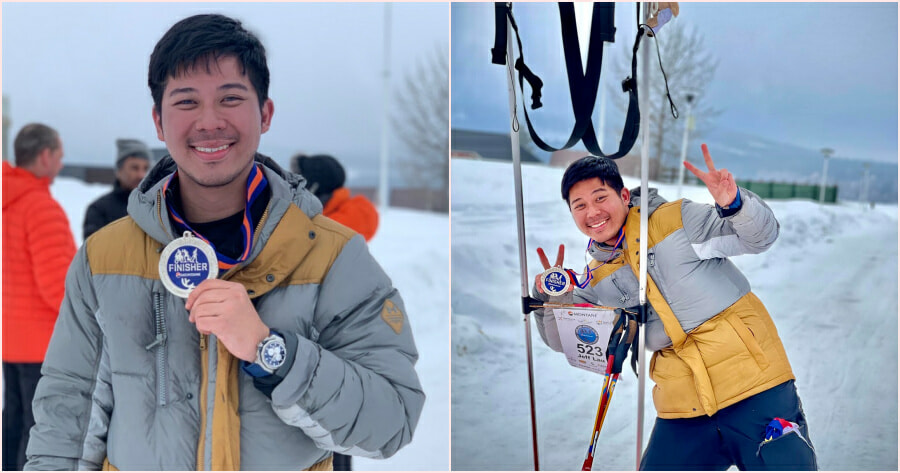 When it comes to raising funds for a cause you are passionate about, people will tend to push themselves to the limit.

Malaysian ultra runner, Jeff Lau, recently made headlines after he crossed the finish line for a 500km race through extreme cold conditions in Sweden to raise funds for children living with HIV.

The 31-year-old completed the Montane Lapland Arctic Ultra race in Överkalix, Sweden, at close to 10am local time (5pm in Malaysia) yesterday (16 March). 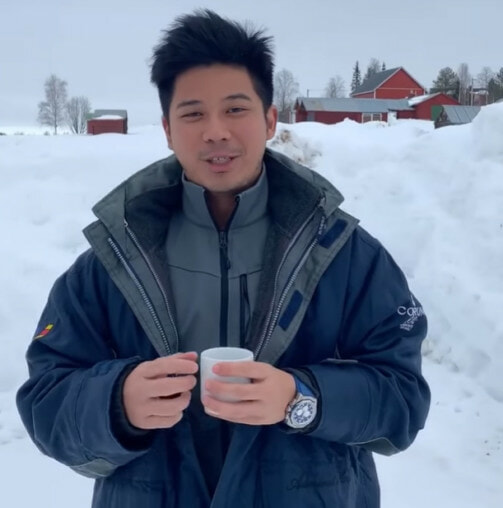 The race took place on snowmobile trails in the Swedish Lapland, where runners travel on rivers, lakes and through forests over 10 days in temperatures which can drop to -30 degrees Celsius.

He took part in the race to raise money for the Malaysian Aids Foundation’s (MAF) Paediatric Aids Fund, which helps children living with or affected by HIV stay in school.

Lau has has taken part in several international ultramarathons, including a solo 250km sub-Saharan seven-stage race to raise funds for MAF. 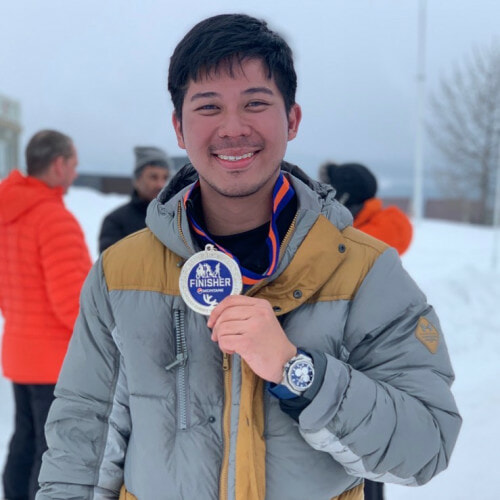 In an interview with AUGUSTMAN just a few days before the event, Lau said that he had been training ever since last year.

“I’ve been preparing for this race since last year. I’ve undergone fitness training, prepared the right gear for the run, plus studied race structures and planned run strategies.”

He also mentioned that his biggest obstacle that he was expecting to have to overcome was making sure that he doesn’t get frostbite, blisters, or suffer from hypothermia throughout the entire race.

He almost didn’t make it!

In a Facebook post by Montane Lapland Arctic Ultra, they explained that Lau had reached the finish line at 9:56am which under normal circumstances was not fast enough as the deadline was supposed to be 9:41am.

Jeff Lau reached the Överkalix finish line at 09:56 this morning. Under normal circumstances this would not have been…

However, MLAU explained that they had held Lau for 30 minutes at a checkpoint after 185km as they had left with the re-supply fuel in their car.

“In other words, it was my mistake and not his. Thus he gets the time credited which in turn means that Jeff not only walked the 500km but he also did it in time to be an official MLAU finisher! Congratulations!”

Those who wish to donate to MAF’s Paediatric Aids Fund may do so here.

Congratulations to Jeff for completing such a difficult race and thank you for raising funds for those who are vulnerable and in need. 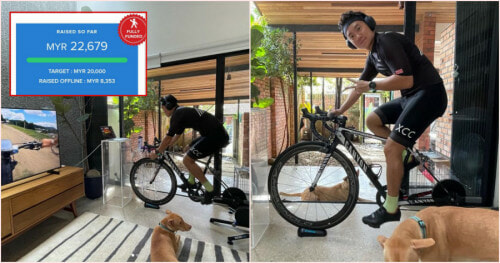