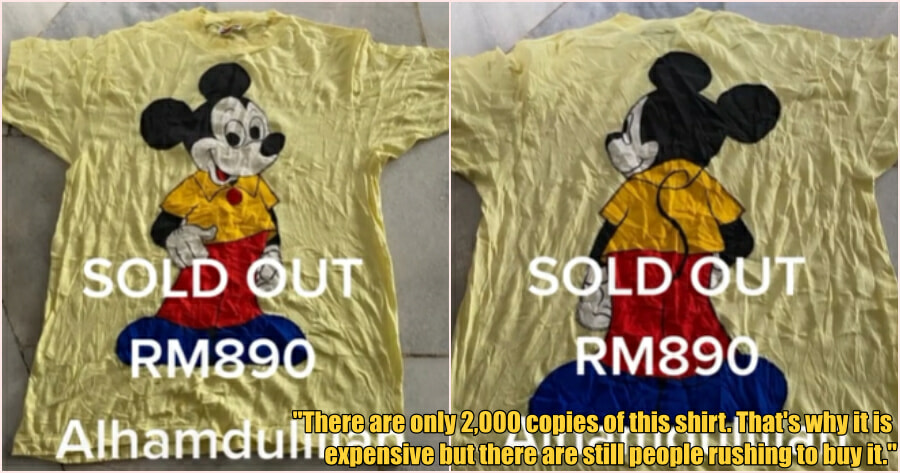 Recently, a bundle clothes seller known as Nikpokden on TikTok went viral after he had sold yellow vintage-looking Mickey Mouse shirt for RM890. 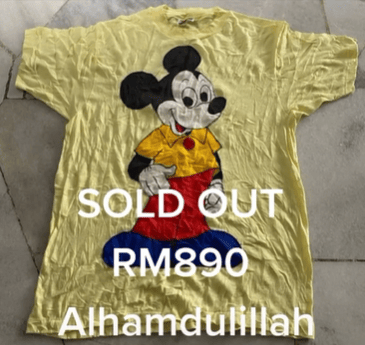 Netizens were quick to criticise Nikpokden for selling an “old” and “ugly” looking shirt for such a high price. Many thought that he had made a typo and missed a decimal point in the number.

“Supposed to be RM8.90 I think, maybe he forgot to put a dot,” commented one user.

However, a netizen defended him and said there will always be buyers as long as there’s interest, especially if it is a limited edition item.

Another netizen said, “only some people know the value of shirts like these.”

Meanwhile, some netizens revealed that the value of that specific t-shirt is normally over RM2,000! One netizen claimed that they had just bought the same t-shirt for RM2,000 and that RM890 is very cheap.

Meanwhile, another netizen reminded others that this is a vintage t-shirt. “One uncle told me that there are only 2,000 copies of this t-shirt. That’s why it is expensive but there are still people rushing to buy it.”

Sold to customer who collects anything related to Mickey Mouse

In an interview with mStar, Nikpokden explained that he got into the bundle clothes business in 2017 out of interest. The father of five who previously had no experience in selling bundle clothes decided to give it a try to make ends meet.

He had reportedly started his business with about RM200 to RM300 and slowly grew his business on Facebook and TikTok. Fortunately, most of his customers are his friends and return customers.

The yellow Mickey Mouse shirt was apparently bought by a return customer from Kelantan who loves collecting anything related to Mickey Mouse.

He explained that the shirt is an 80s vintage and the shirt looked crumpled because he had just pulled it out from a sack of clothes. 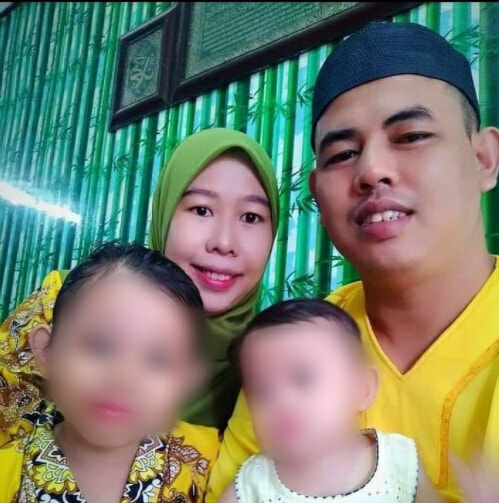 He understood that not everyone knows how bundle clothes are valued because they don’t get how things work in the bundle clothing world.

He explained that customers who understood this would check the collar tag on clothes to ascertain its value, and  could tell whether or not it’s fake.

Nikpokden added that he inspires to open a physical shop sometime in the future and is confident that more people will understand the prices of some bundle clothing when his business grows.

Would you ever spend that much on a vintage t-shirt? Let us know in the comments. 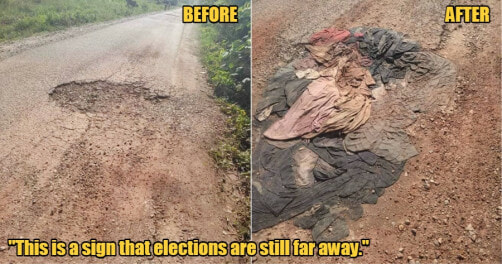