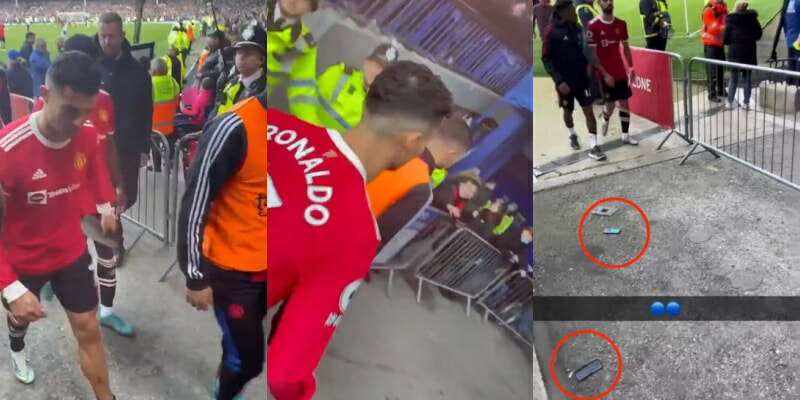 Nobody likes to lose, especially if your name is Cristiano Ronaldo. Being a public figure and all, this is definitely one of those rare moments when the football superstar could no longer control his emotions and smashed a phone out of a fan’s hand, as he left the pitch after a 1-0 loss on Saturday.

The video, which has made its way on social media, was viral after a woman, claiming to be the mother of the boy whose phone Ronaldo destroyed, explained what happened at the scene.

“Ronaldo smashed Jake’s phone out of his hand while he was recording him coming off at full time.”

“I’m shocked that a professional football player can assault a child like this.”

“These football players are thugs. He’s a dad himself. How would he feel if this was done to his kid?” 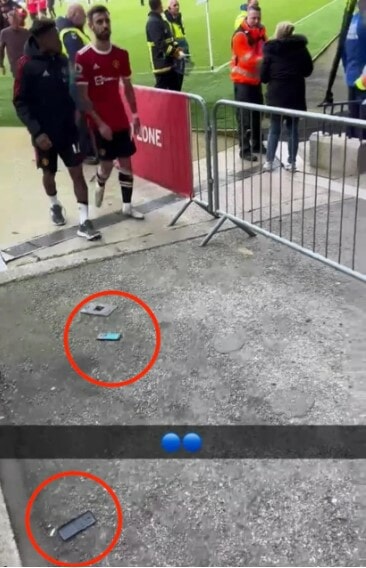 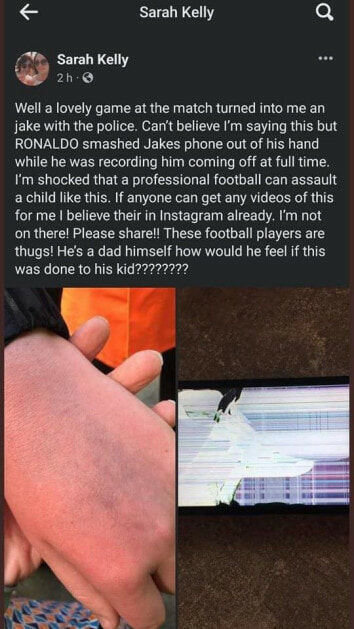 Ronaldo has since issued an apology for the incident.

“It’s never easy to deal with emotions in difficult moments such as the one we are facing.”

“We always have to be respectful, patient and set the example for all the youngsters who love the beautiful game.”

“I would like to apologise for my outburst and, if possible, I would like to invite this supporter to watch a game at Old Trafford as a sign of fair play and sportsmanship.”

Also read: PDRM Tracking Down Nude Intruder Who Only Wore A Face Mask In Shah Alam 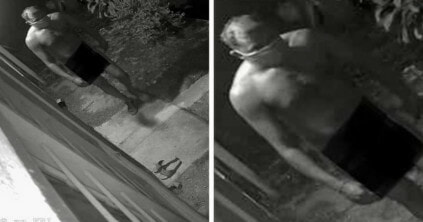