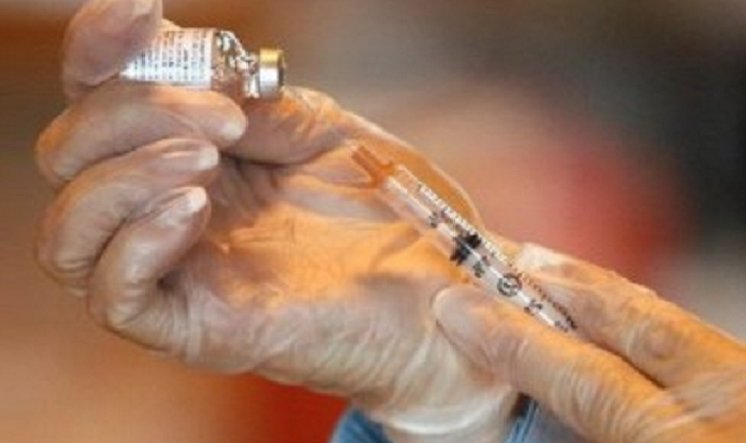 Remember how it was alleged that an estimated RM86.4 million was spent to charter a private jet for Prime Minister’s wife Rosmah Mansor trip to Istanbul?

Whistleblower Sarawak Report has recently claimed that it came across leaked documents from Malaysian enquiries into 1MDB, and has found that funds diverted from a 1MDB Subsidiary – SRC International – have apparently been used to pay for anti-ageing growth hormones. 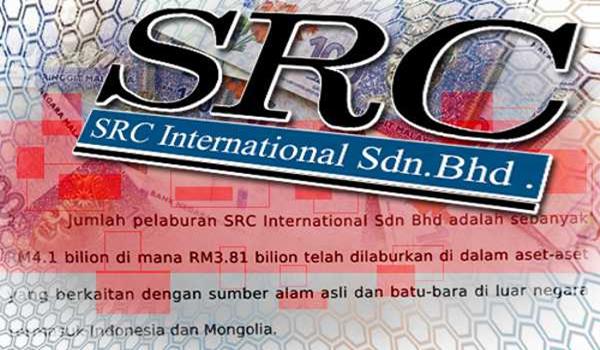 According to the whistleblower site, the MACC officials were investigating cash received by Prime Minister Najib’s personal accounts from the subsidiary, and dubbed him ‘B1’.

Apparently, the US come up with names like M01, but our own home-grown MACC comes up with B1. 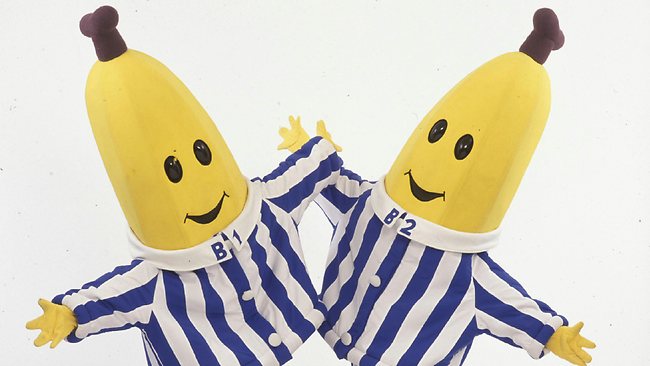 It claimed that the funds in question were used for expenses in February 2015, including what is believed to be anti-ageing growth hormones for a cool RM1.15 million at an ‘alternative medicine’ clinic here in Kuala Lumpur. 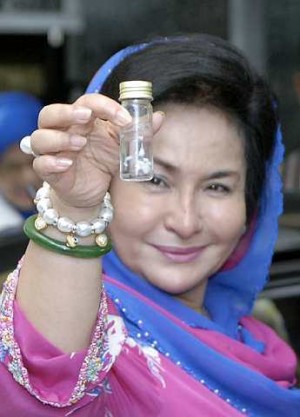 A shot from a ‘What’s in my bag’ video? Credit: kedaikopimerbok.blogspot.com

“The most likely explanation is that the ‘GH-9′ description refers to the ‘Growth Factor 9′ hormone, which is being currently touted as all the rage as an anti-ageing product for the ‘super-rich’.”

“The highly controversial drug is banned for athletes and illegal to prescribe in the United States.”

Each treatment is worth US$159,000 according to Sarawak Report.

“After some initial bafflement, Sarawak Report believes it has sleuthed the answer to this USD159,000 (X2) question.”

“The most likely explanation is that the ‘GH-9′ description refers to the ‘Growth Factor 9′ hormone, which is being currently touted as all the rage as an anti-ageing product for the ‘super-rich’.”

The whistleblower site also claims that SRC funds were spent on construction work. RM100,000 was used to construct a police guardroom and amnities at the Kuala Lumpur residence of the mysterious B1.

Unfortunately, WOB can’t disclose any of the pictures of the documents in possesion of Sarawak Report, because, y’know, right??