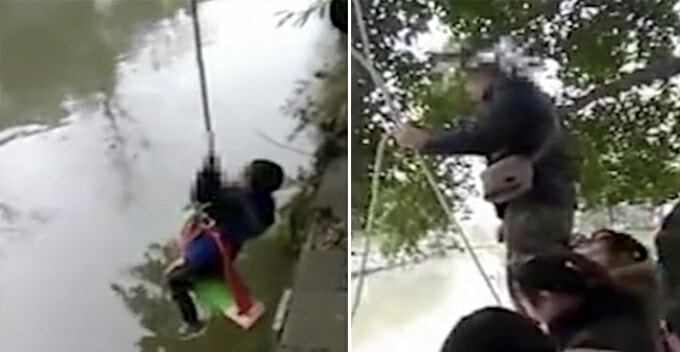 Oh, this is certainly not helping the Asian stereotype one bit!

Recently, a video of a father mercilessly dangling his 7-year-old child above a river caused an uproar among the netizens.

The father had hung his son to force the child to practice his arithmetic skills! In other words, maths.

Based on the over 1-minute video, the child was standing on the parapet with his body tied up with rope. 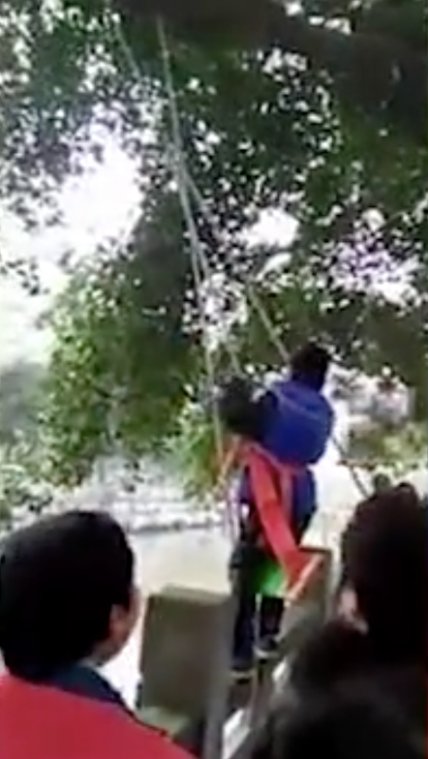 Then the father suddenly pushed him off the parapet without prior warning and lowered him to the surface of the river with a pulley. 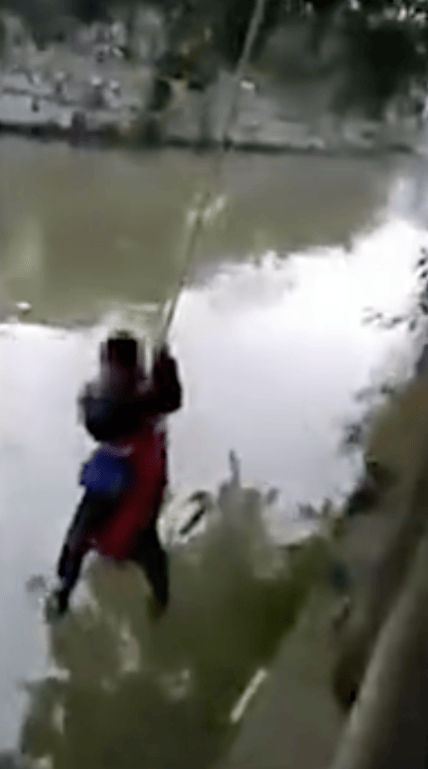 The boy was terrified and started crying. He was dangling just a few centimetres above the river which appeared to be deep, as the riverbed was not visible. 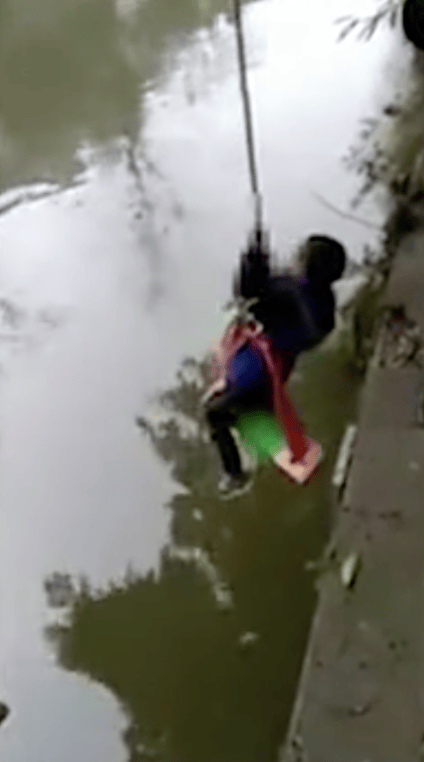 The poor boy was heard screaming:

But the father turned a deaf ear on his own son and continued to ask him mathematics questions. 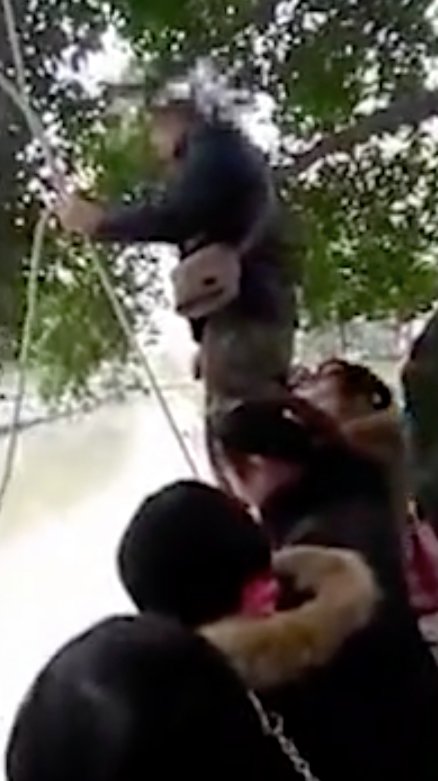 The ridiculous action had drew over a dozen onlookers, but sadly, no one stepped forward to stop the father or save the child. Probably had the same done to them when they were younger!

Some were heard laughing as the poor boy screamed his lungs out while others were busy recording the scene on their smartphones.

After the video went viral, netizens were infuriated by the cruel actions of the father for subjecting his son under such trauma.

“I think the child will no longer want to learn. Now he will relive the trauma at the sound of the word ‘maths’. He was once open to be taught, but now no longer is,” said a netizen.

“Parents are children’s role model. They watch and learn everything from their parents. One day, this child will grow up and do the same thing to his child,” another netizen commented.

Personally, I don’t agree this method of teaching child as it will traumatise the child. Watchu guys think?

Also read: Chinese Student Gets Trapped in Elevator for 5 Hours, Completes His Homework 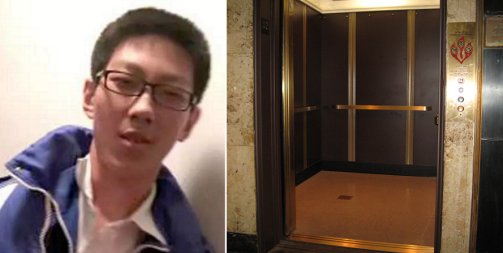