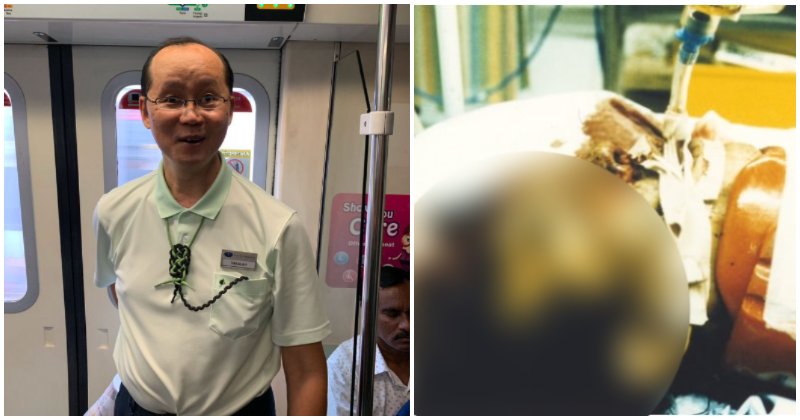 Disclaimer: Certain images in this article may be too gruesome to some readers, reader discretion is advised.

Most of us complain about our lives when we’re hit with the slightest of hardships, unaware of those around us that may be going through worse but don’t exactly show it.

One Singaporean man shared an incident in which he was approached by a strange man who complimented his shirt. Curious as to who the man was, considering he was apparently acting a little funny, he proceeded to have a conversation with him.

This is the story of Takalah Tan.

Minionman (@SP1DERBOI) took to his Twitter to further elaborate on the incident.

This dude walked up to me and complimented me on my shirt. seemed kinda off so I was set to say thanks for the compliment and move off, he was acting kinda funny and looked at me weird. Something told me to stay and listen tho and thank god I did. pic.twitter.com/s647Klxucp

Minionman captioned his posting with, “This dude walked up to me and complimented my shirt. He seemed kind of off, so I was going to say thank you for the compliment and then move away, he was acting kind of funny and looked at me weirdly. Something told me to stay and listen and thank God I did.”

It turns out that Takalah was an active sportsman in his younger years.

“His name is Takalah, and he was a great sportsman growing up, competing in triathlons and so forth. He is smart too, seeing that he graduated from a university with awards, an engineering degree and the promise of a job placement in a renowned multinational firm.”

However, life took a turn for the worse as Takalah was about to start his job, because he met with a gruesome accident.

“A week before he started work, he got into a huge accident and half his brain got smashed into the road, as he said. He also had three broken ribs and a fractured leg. Takalah ended up in the ICU, going in and out of brain surgery for 14 days, followed by three months of reconstructive surgery,” Minionman added.

Due to the horrifying nature of his accident, Takalah had unfortunately lost all memories of his human functionality. He did not even remember how to speak. 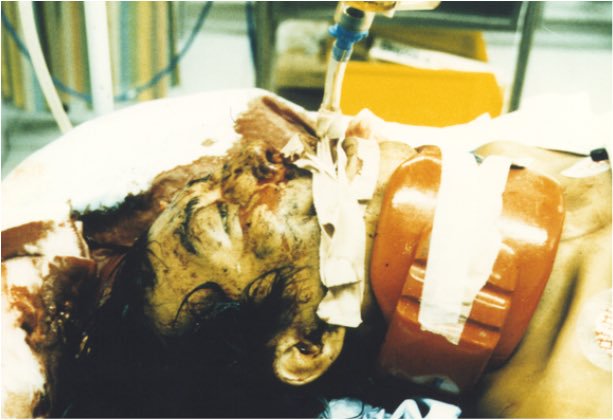 “He woke up knowing nothing and had to relearn everything that he had known, including trivial things like speaking.”

Imagine the fear and confusion a person would feel, not knowing how to communicate.

However, Takalah did not let the fact that he only had half a brain left stop him from reclaiming his place in society. He proved that, with the right attitude, initiative, and effort, he could pull through.

“6 years after he walked out the hospital doors, he had gotten his teaching degree. Cut to the present, you’d hardly be able to tell that he was the victim of such a horrific accident, not just because he is a walking medical miracle, but also because he harbours zero hate towards God or the world.”

He has also apparently completely regained his speech, as he had told Minionman his story in fluent English that would leave any linguistic teacher impressed. 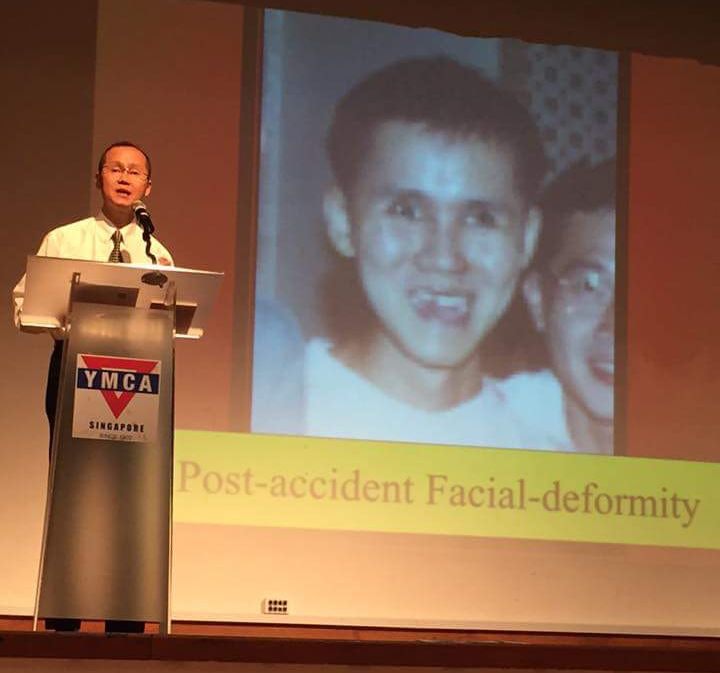 Minionman ended his post by complimenting Takalah’s strength and outlook towards life.

“This man started our conversation by telling me he only had half his brain left. To lose half your brain to a stupid accident and still have the heart and resolve of two men. Takalah Tan is humanity at it’s finest. God bless him.”

It’s impossible to even imagine putting ourselves in Takalah’s shoes, to prevail above such physical, psychological and mental misfortune.

If only we had half his willpower, we would be able to do anything we set our minds to without letting any challenges get in our way.

Minionman’s posting has since garnered over 87,200 retweets.

Takalah is truly a role model beyond compare.

Also read: Orang Asli Kids Travel 200km Just to Attend Wedding of Teacher Who Never Gave Up on Them 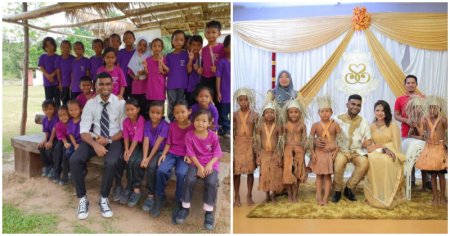