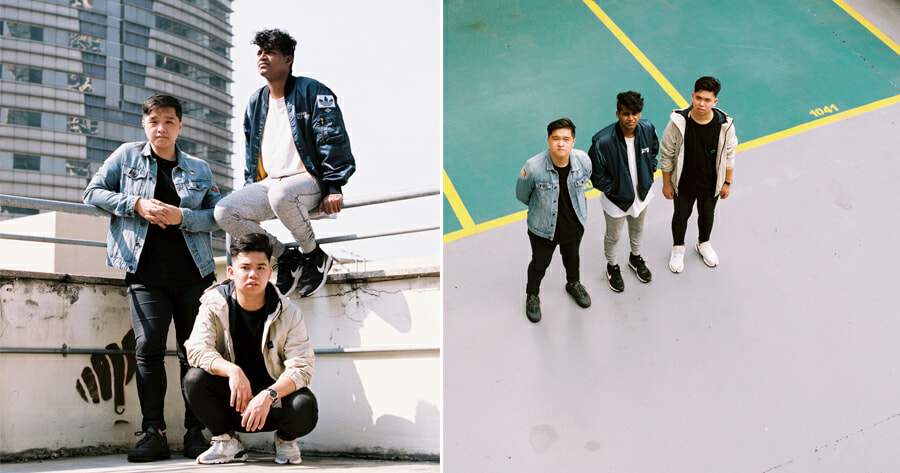 RESORT is a local indie-pop band that was recently formed sometime in July this year. After having released four songs in just a span of four months, they are now setting out to play more live shows/festivals and are in the process of growing their fanbase in an effort to connect with their listeners while keeping consistent with more new music releases.

Lead vocalist and producer, Sek Hao, has always preferred a band life and therefore decided to pursue that path not long after the release of his solo debut album, “Be” in 2018.

Having been long-time friends with drummer Kyle Emmanuel (also drummer for Lost Spaces), they set out to combine their talents along with close friend Eugene Kwan (Lead Guitarist/Keys), and formed RESORT. 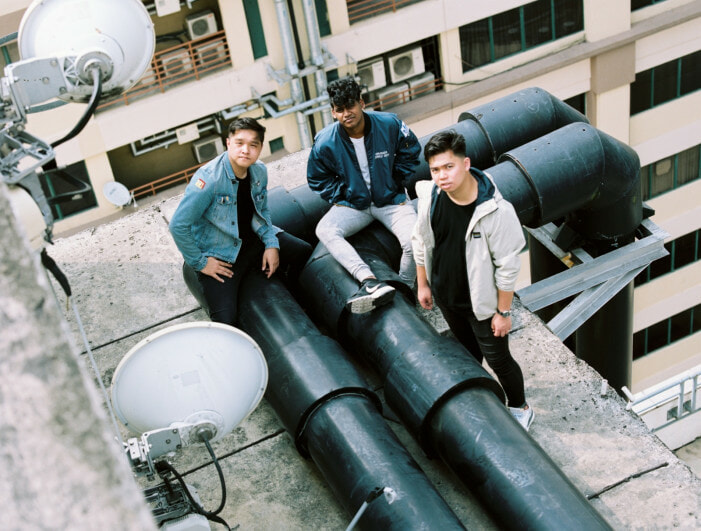 Connect and relate to people through their music

Together, RESORT seeks to connect and relate to people through their music, and are also advocates of honest opinions, especially with hard truths, while aiming to emote sentiments of positivity through their eccentric pop sound.

The band decided on the name RESORT as it stood out to them as a name their listeners could associate with ‘chill tunes’.

“We really wanted a name to emote the emotions of relaxation and positivity with the music we make and theoretically, a resort is where you would want to go for a holiday to chill,” Eugene shared with WORLD OF BUZZ.

“We wanted it to be a familiar household name. Why RESORT – I guess it’s ’cause we wanted to make ‘chill’ tunes and the word ‘resort’ just associated with that sort of vibe,” Sek Hao shared.

Not an easy journey

As of now, RESORT has since released four singles – Fix Everything, Terrible Conversations, The Nights Are The Hardest and their latest single, Right After Sorries, and is looking to release more in the near future.

However, it has not been an easy journey for the band as they have come a long way both as a team and as individuals.

Kyle says he has been learning how to balance the relationship with his bandmates while putting in more than enough effort into the band, while Eugene says he has to juggle between having a full-time job and running a band. 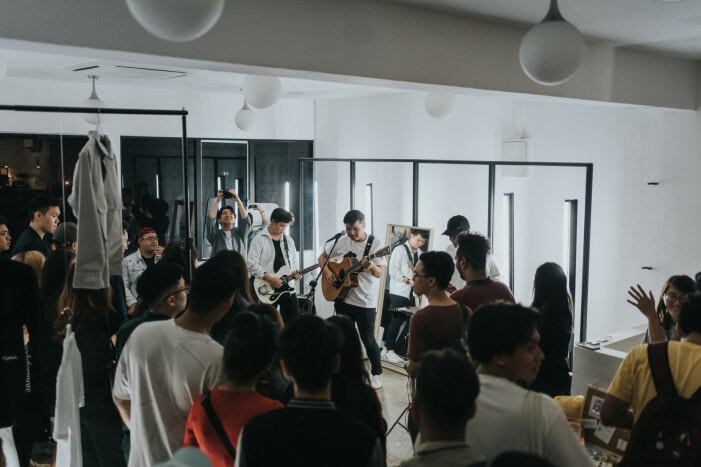 As for Sek Hao, he says that other than responsibilities, things have been rather slow for the band because they’ve been struggling to get to their listeners.

“It’s been tough but great! We sort of prepared for the next few months with 12 songs that we’ve written to release, and we intend to build a fanbase with it, but things have been rather slow and we’re still hustling to get to our listeners,” he says.

“Getting out there in terms of playing shows and all – that is rather slow and we’re looking forward to more. But other than that, working with the boys is great.”

As a band that’s only recently budding, RESORT aims to reach listeners globally and to grow a fanbase that they can connect with.

“We have hopes to play at Good Vibes Festival, Urbanscapes, more local shows, play international shows/tours around Asia (or internationally), release an EP or an album, build and connect to a fanbase, etc. All this in no particular order. We’re keeping our hopes high!” Sek Hao exclaimed. 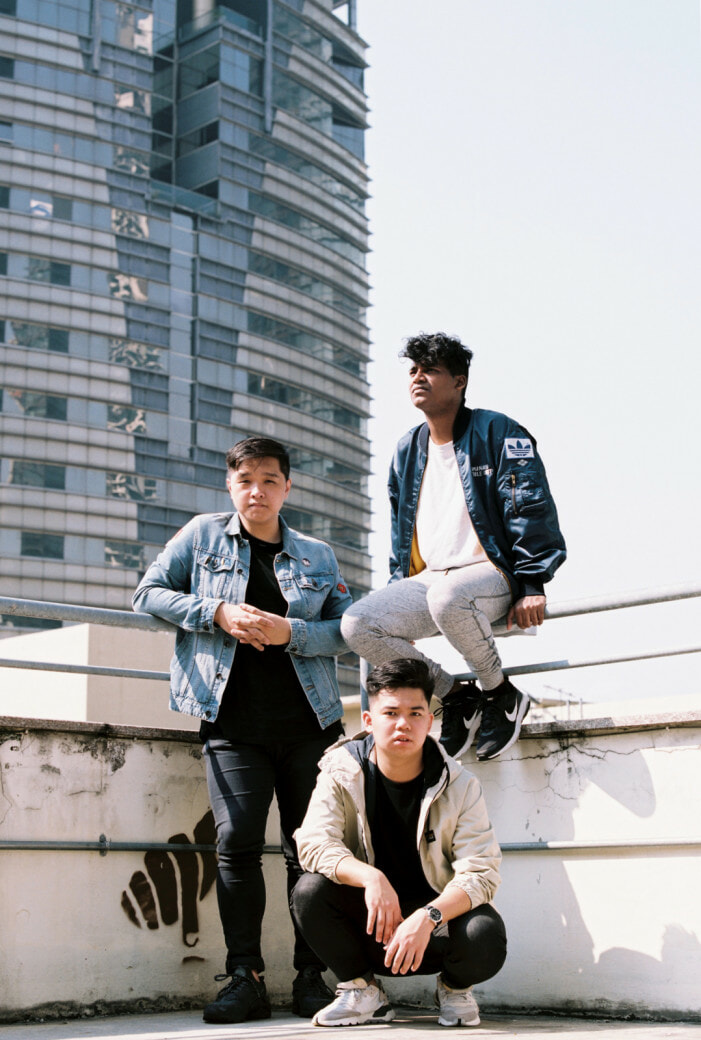 “We want people to know that we understand that life is a difficult place, and we want to reassure them that it’s okay because we’ve all been through things and ultimately, we all roughly understand one another,” Eugene says.

“Which is why we want our music to be written from an honest and a real perspective where people can relate to. We also really love philosophies.”

As of now, RESORT is still looking for the fourth member to complete the rectangle and have competitions on “Who knows the best chicken rice place?”.

RESORT is now in the midst of wrapping things up for the end of 2019 with the recent release of their newest single, “Right After Sorries”.

They are currently in the making of a music video for their previous single, “The Nights Are The Hardest” that is due for release some time in November.

All of RESORT’s songs are available on Spotify, Apple Music and most major music streaming platforms. 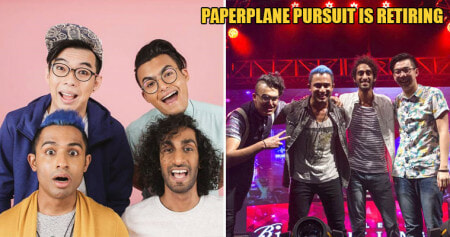