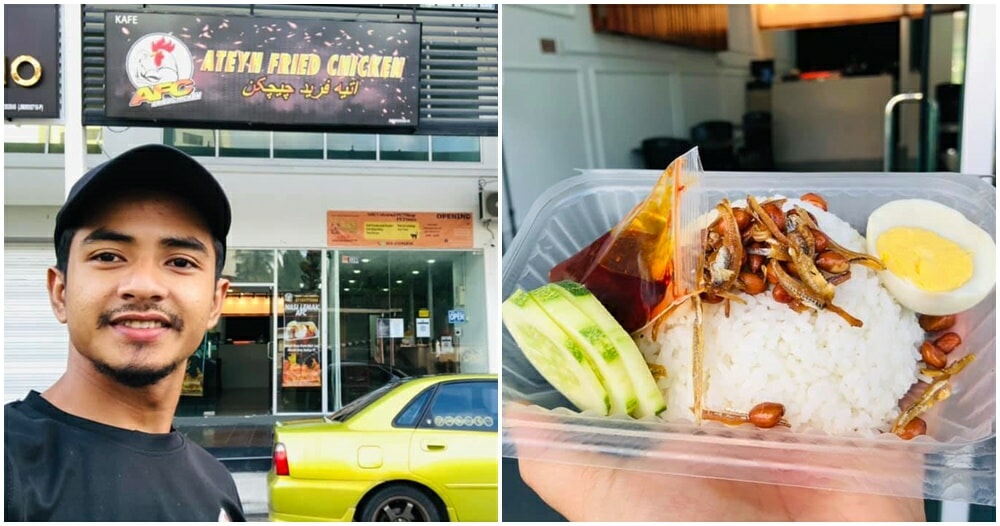 It hasn’t been easy for restaurant businesses to sustain themselves during the MCO. Even with the government allowing dine-in services for eateries, many restaurant owners are still struggling to cover the costs of staying open. 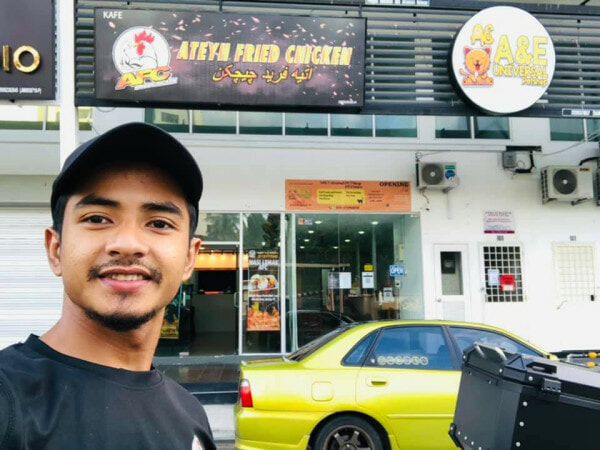 Despite this struggle, an eatery in Johor has decided to selflessly open up its services to offer free food for all those who are going hungry during this difficult economic season. Ateyh Fried Chicken HQ took to its Facebook page on 12 February to announce that it would be offering free food to anybody struggling to feed themselves during the MCO.

“To Johor citizens who are really in need, if you don’t have money to eat rice or fried chicken during the MCO, or if you have children who want to eat fried chicken but you can’t afford it, just come to my cafe,” penned the restaurant owner in the post.

“Let me or my staff know that you don’t have money to eat. It’s okay if you don’t have, God will pay for you. Don’t be shy. Eat until you are full.” 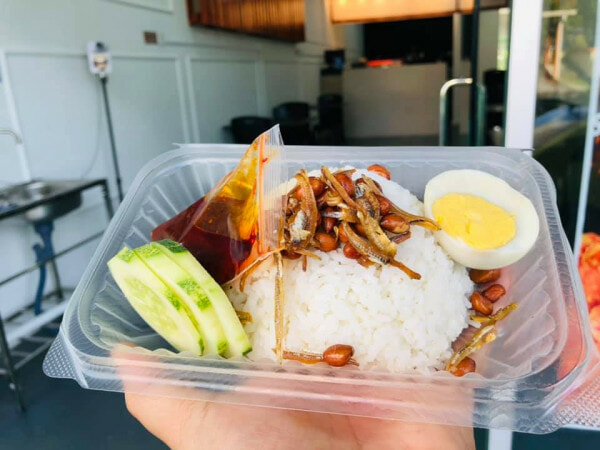 The owner shared that he was visited by a customer earlier on who told him that he hadn’t eaten rice in days as he was let go from his job as a result of the MCO. The owner felt troubled after listening to this man’s story and realised that many others are similarly struggling to afford their next meal.

“Friends, please share this post so that those in need will see it. I know many are affected by the MCO. Only God is able to repay our kindness.”

Ateyh Fried Chicken HQ can be found at the following address: 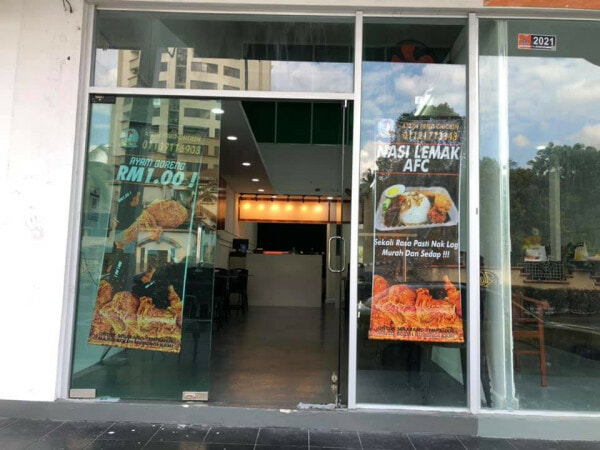 If you know anyone in need that is residing in this area, do spread the word! You could be the reason someone gets their next meal.

Kudos to the team at Ateyh Fried Chicken HQ for their generosity! 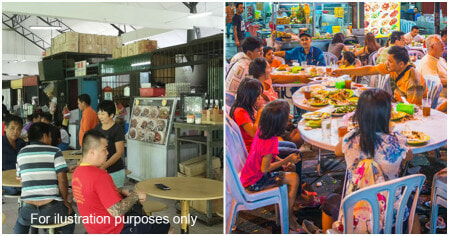