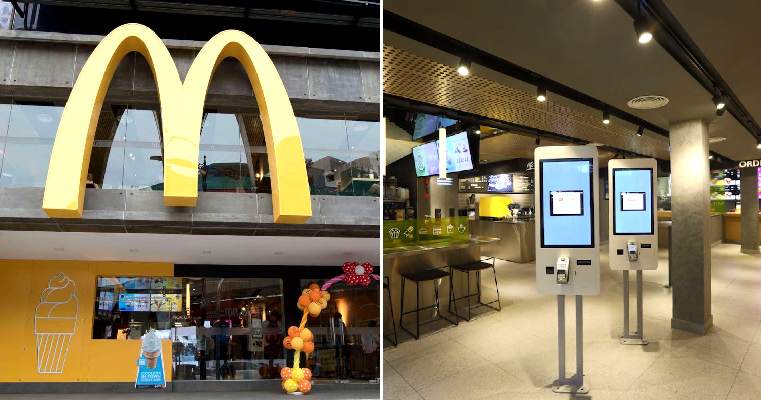 If you used to hang out around Bukit Bintang when you were younger then you would remember the iconic McDonald’s outlet that overlooked a junction of Jalan Bukit Bintang. 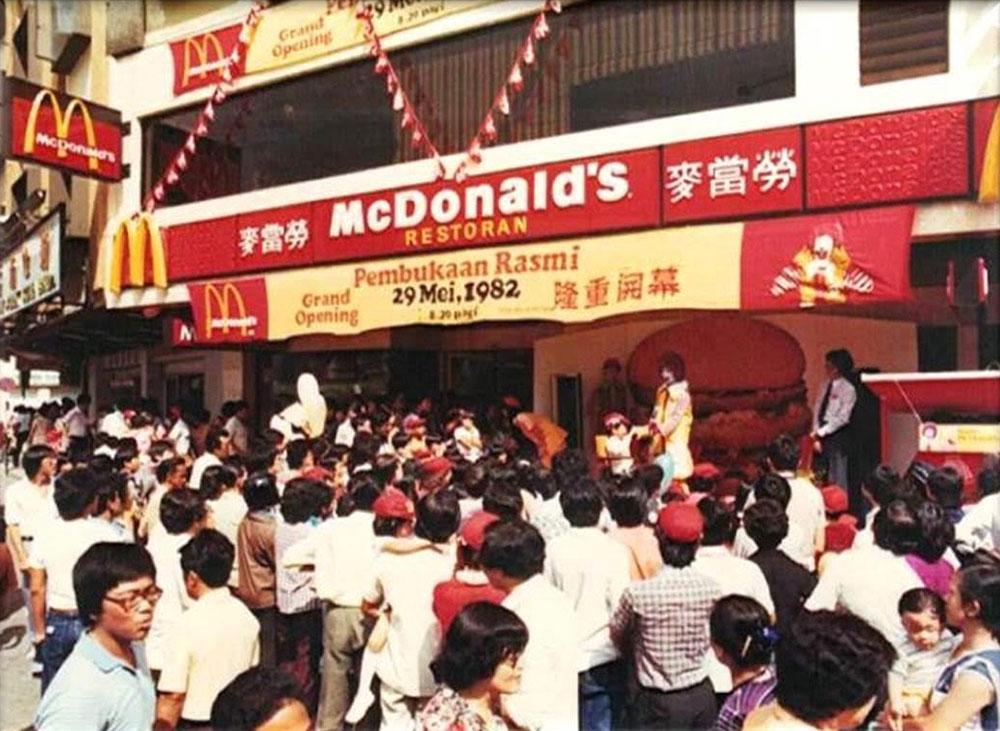 Many of you may not know it but this was actually the first-ever McDonald’s outlet in Malaysia that dates back to 29th April 1982. Yes, it’s been that long! Previously, they were closed for renovation and after some time, they have finally reopened with a brand new look! And it looks pretty darn good!

Based on photos shared by McDonald’s, the fast food chain is going for a whole new feel and they are currently going for a more contemporary and minimalist look. 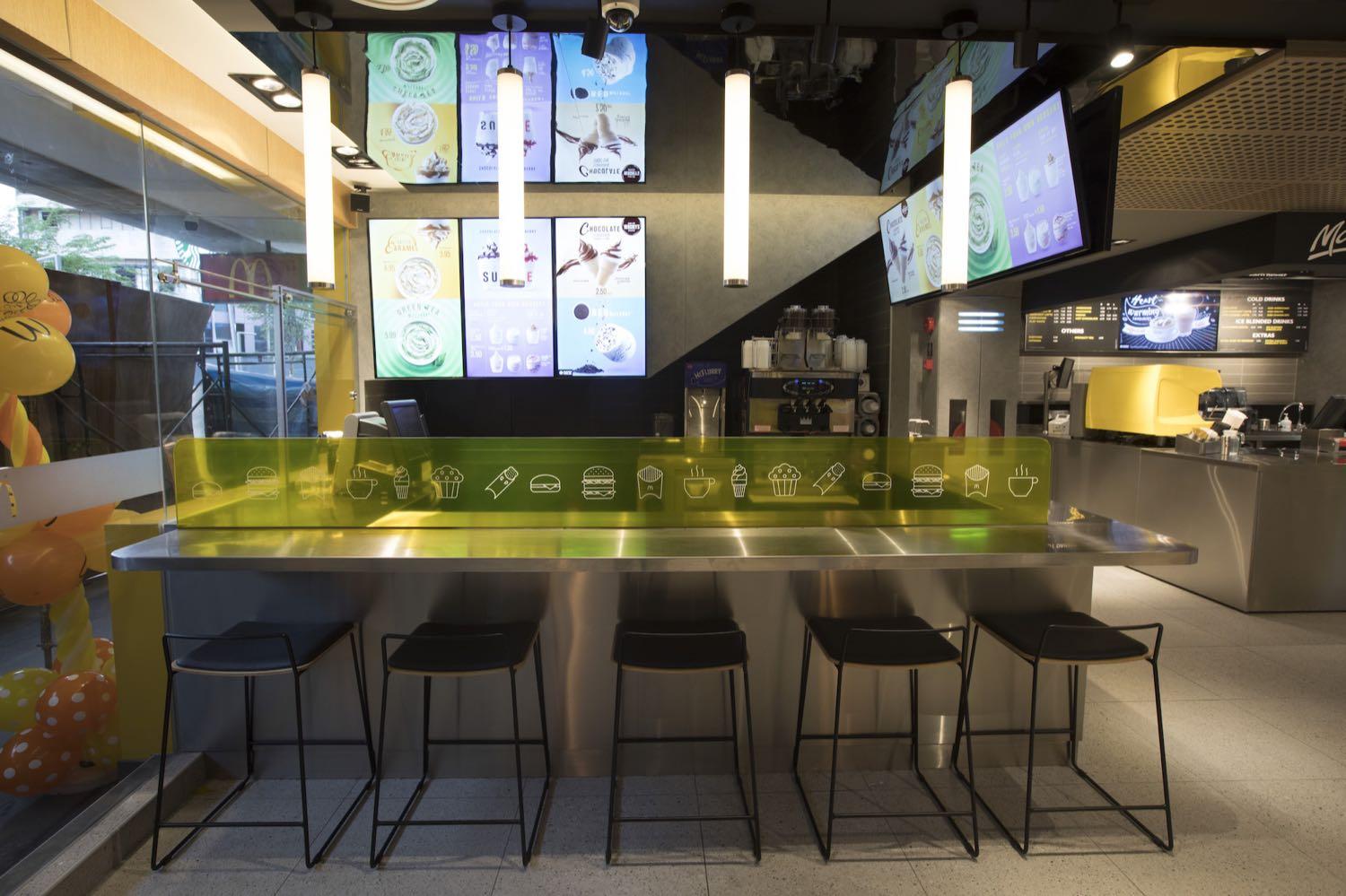 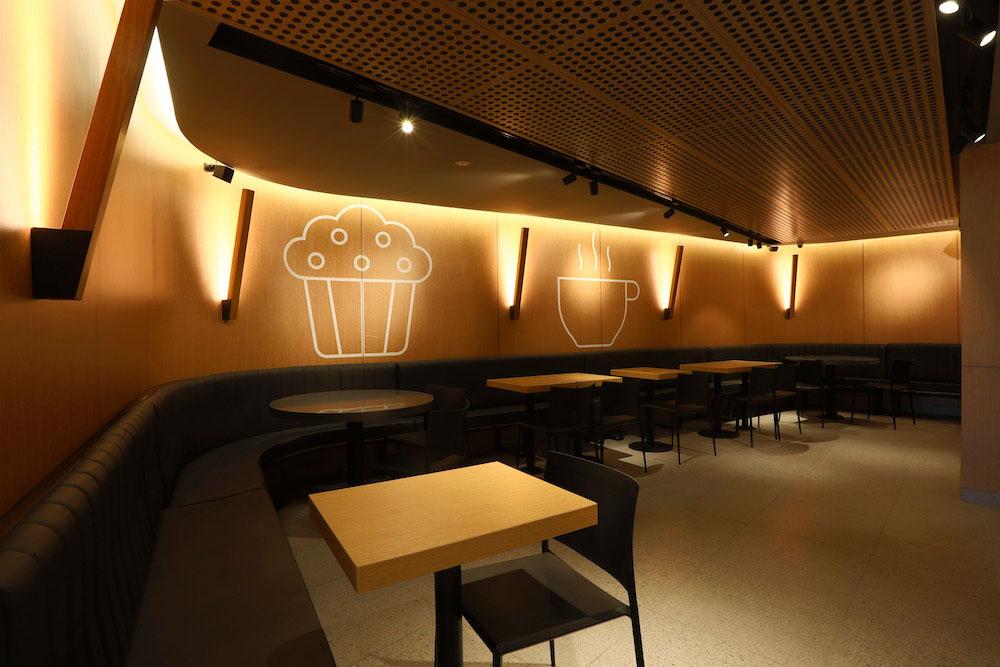 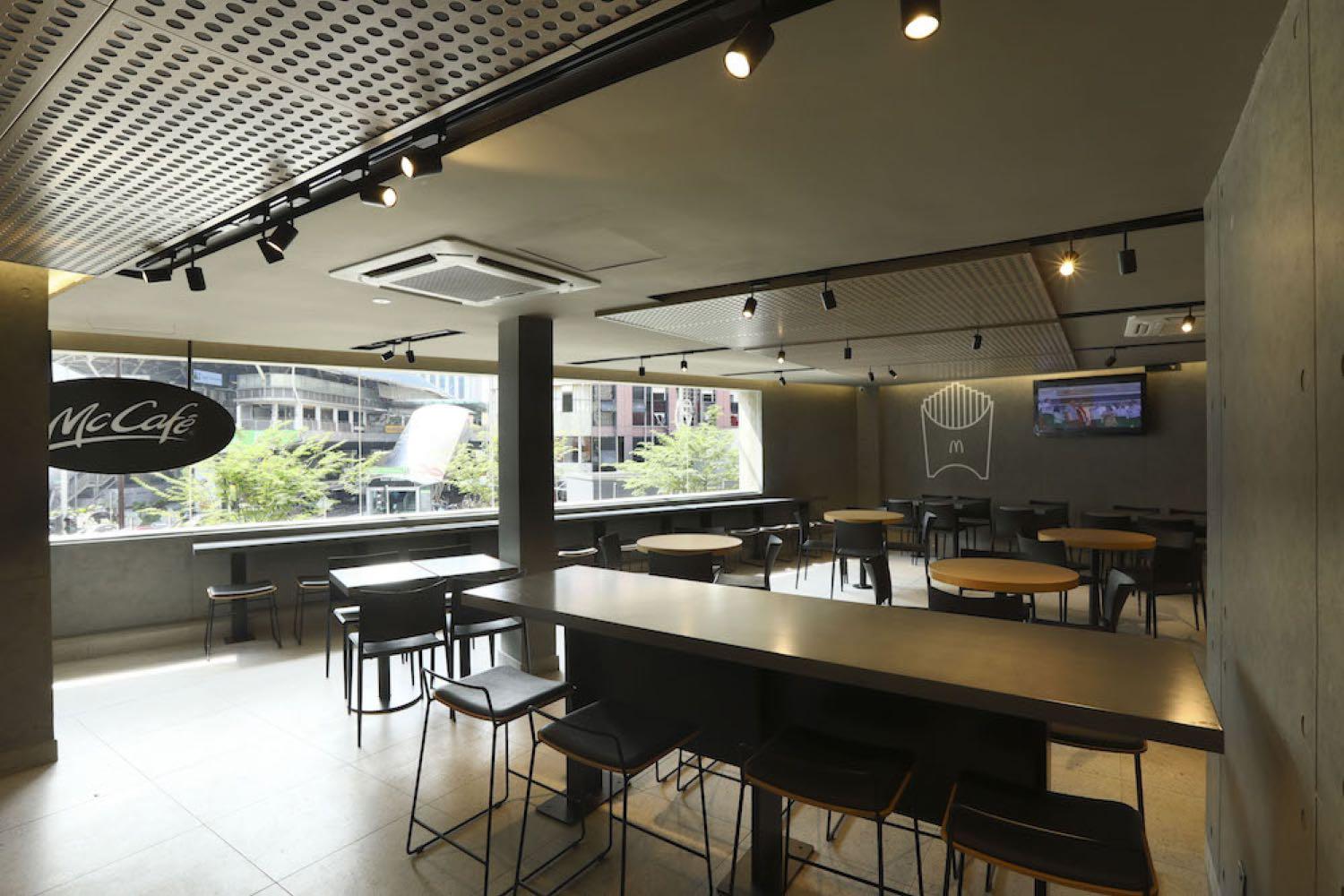 In fact, you probably wouldn’t even know that you are in McDonald’s if not for some super discreet logos around the premise. The familiar yellow and red tones are gone, as they’re now replaced by neutral colours that offer a hipster-like cafe ambience instead. We think it looks awesome for those #potd shots!

That’s not all, the second floor of the outlet is decked out in a similar fashion, with ample chairs and tables for you to enjoy your meal. Take a brief respite from the bustling crowd walking around Bukit Bintang area in this outlet and just people-watch from the inside of the second floor as the glass windows give you a panoramic view of the street. 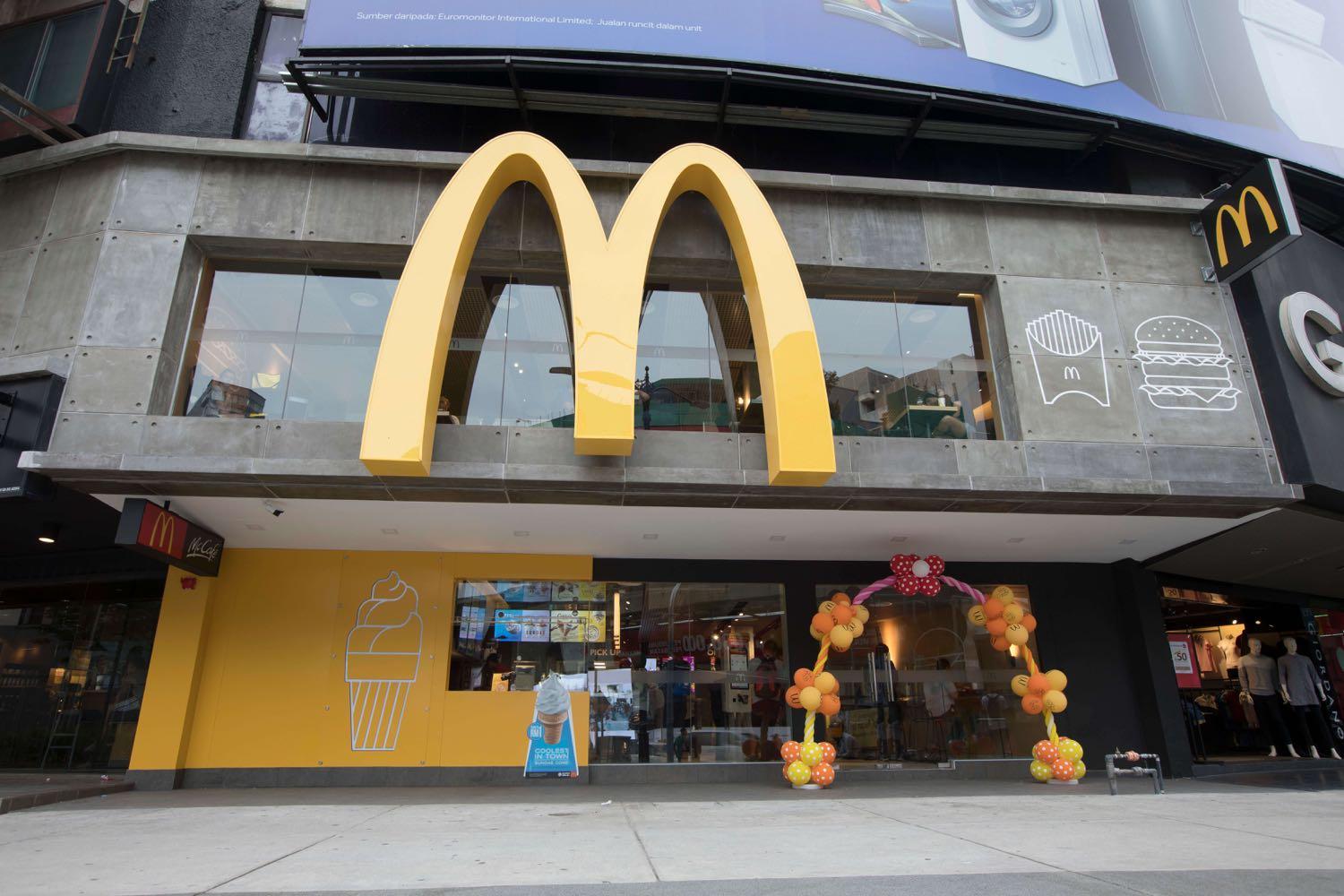 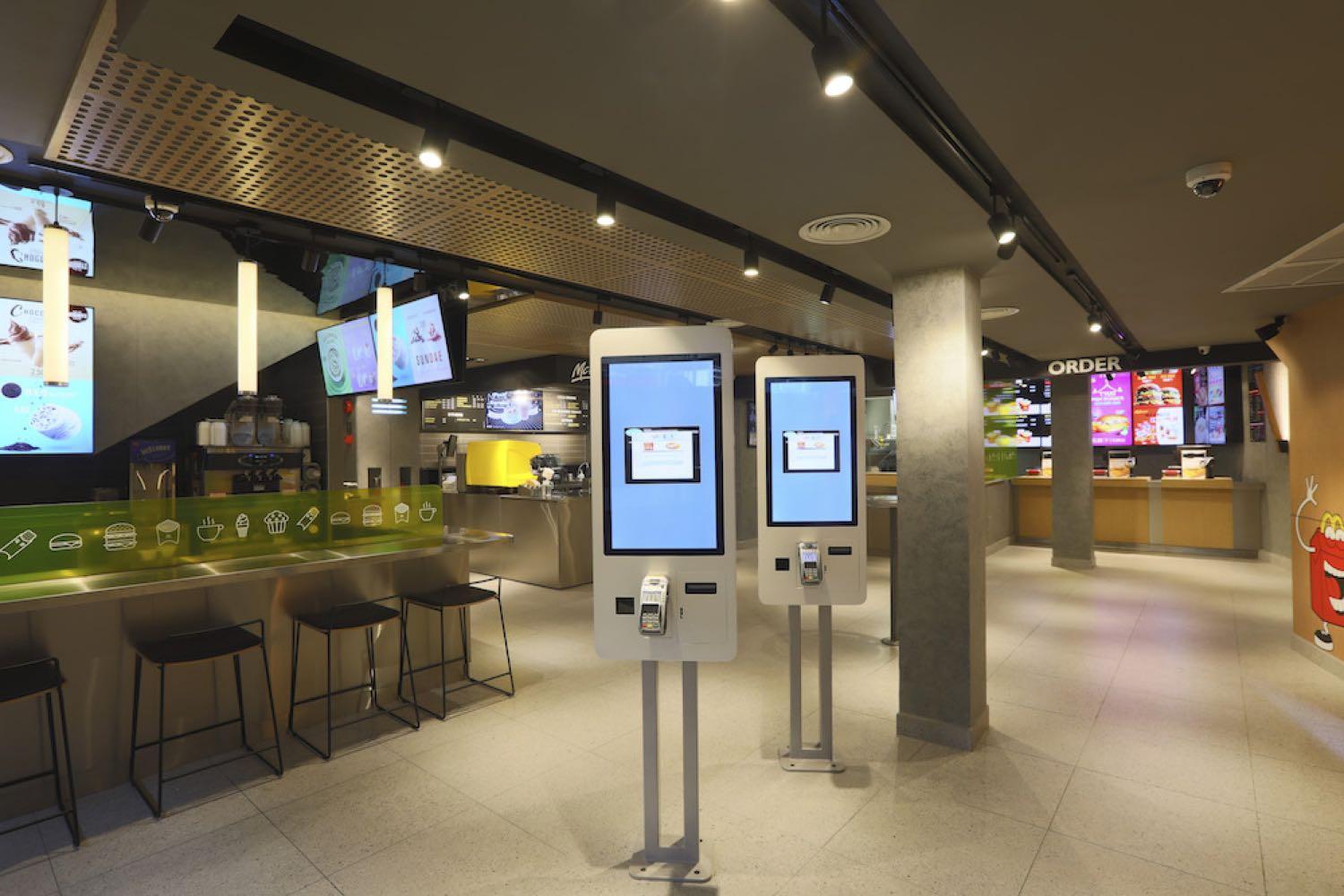 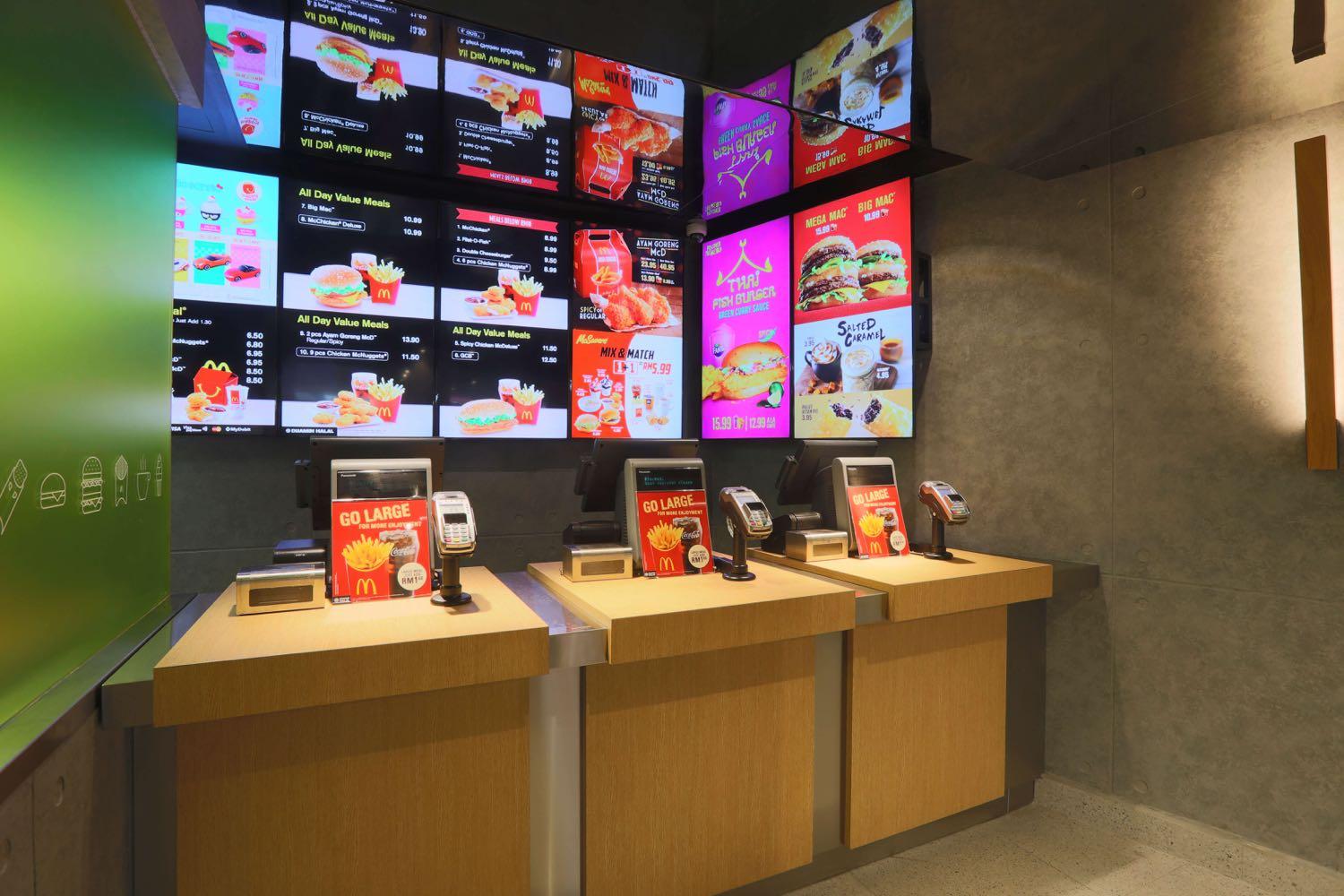 Remember the huge golden arches that used to light up Jalan Bukit Bintang at night? Don’t worry, it’s still there, but now bigger and brighter than ever! Most importantly, they have also launched the self-service kiosks at this branch (actually one of the first to get it too!) and you can try it out whenever you don’t feel like having any human interaction or just because it looks so much fun to use.

Also read: McDonald’s Shares Nostalgic Images of Their First Ever Restaurant in Malaysia 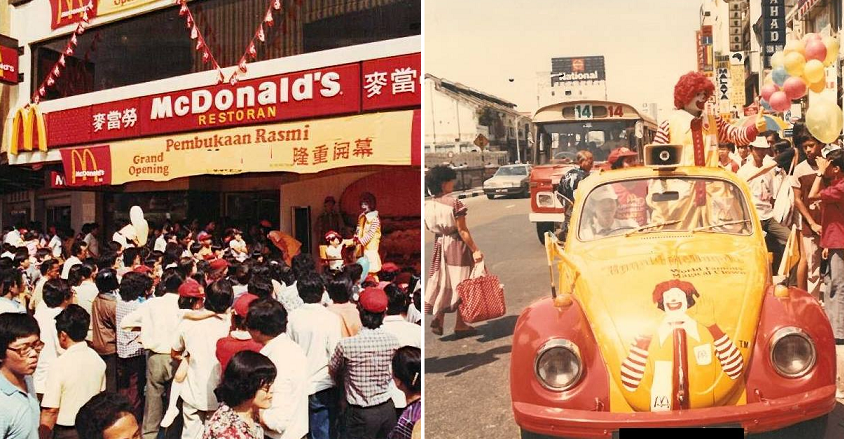