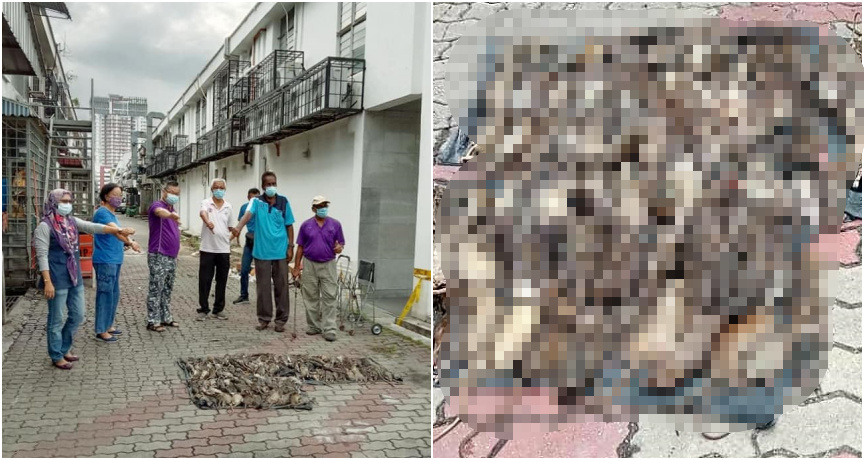 161 rats were caught and exterminated at Subang Jaya shop lots!

On 3 April 2021, the health department of Subang Jaya city council (MBSJ) managed to catch and poisoned 161 rats at the shop lots at the Jalan SS15/4D back lanes (between Public Bank and Maybank) which is famous for its row of bubble tea shops. The councillor of MBSJ, Ken Chia, shared a series of photos of the dead rats on his Facebook account. 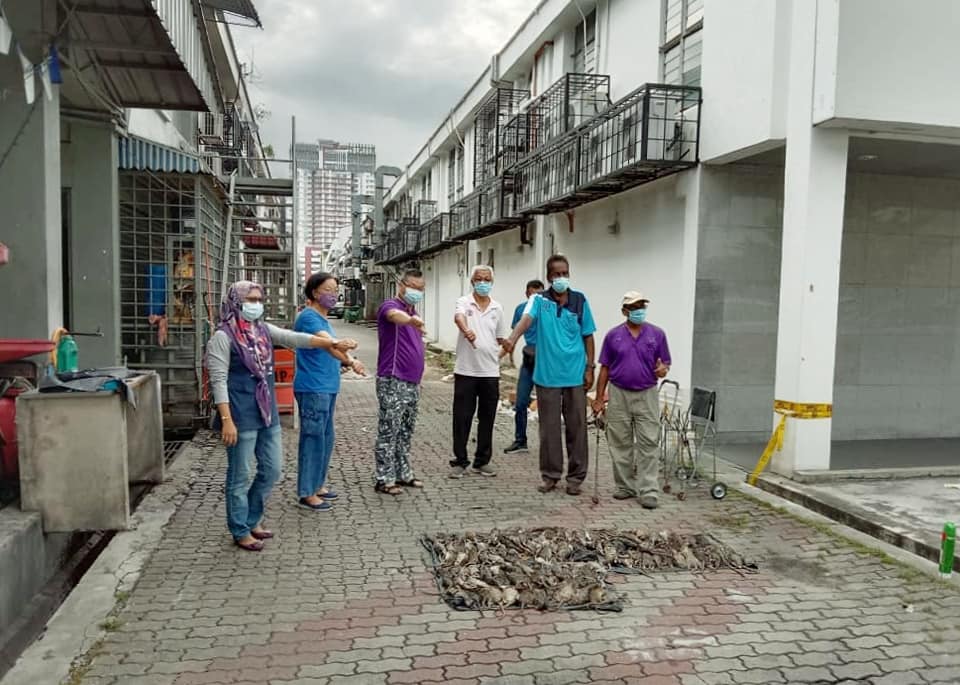 The program was done with the help of the health department of MBSJ, the committee of MBSJ Zone 1 and other residents representatives of the area.

Speaking to WORLD OF BUZZ, Ken said that this “Rats Extermination” program has been going on since 2013. “We normally put the poison on the night before (like Friday night 8pm) and collect the rats on Saturday morning,” he added. 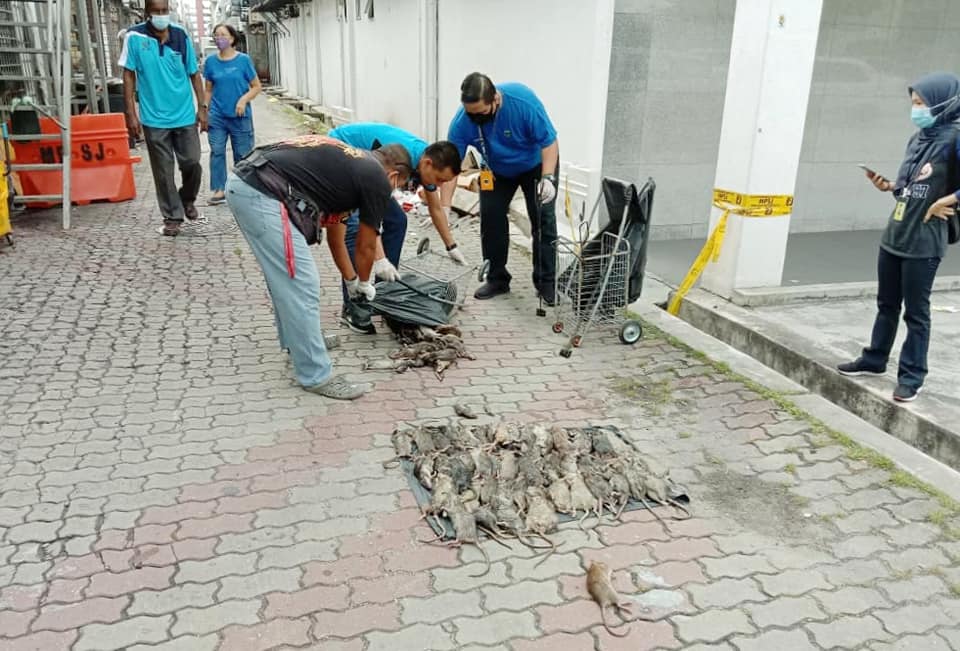 This is also an awareness program to keep the city clean. According to Ken, he has alerted the department of health on this matter, and the program is set to continue after Hari Raya Aidilfitri.

Kudos for the MBSJ health department for its continuous commitment in keeping the city clean! For Subang Jaya peeps or anyone frequenting the city, let’s play our part as well and to litter responsibly. 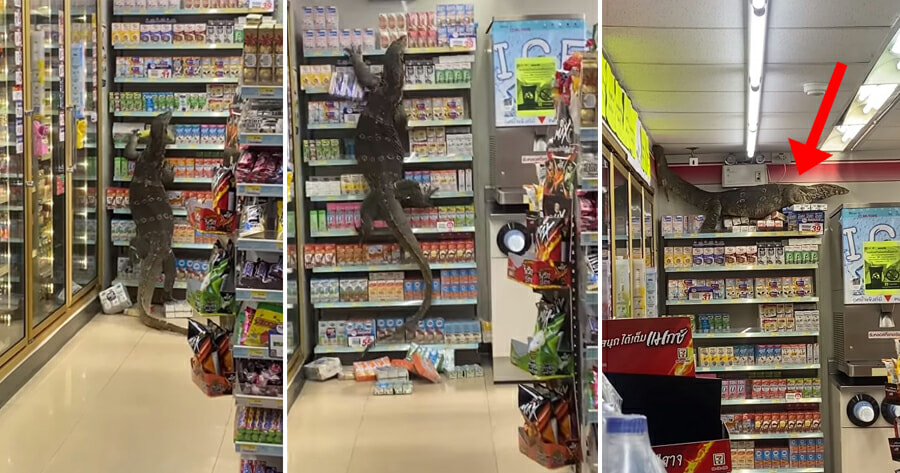