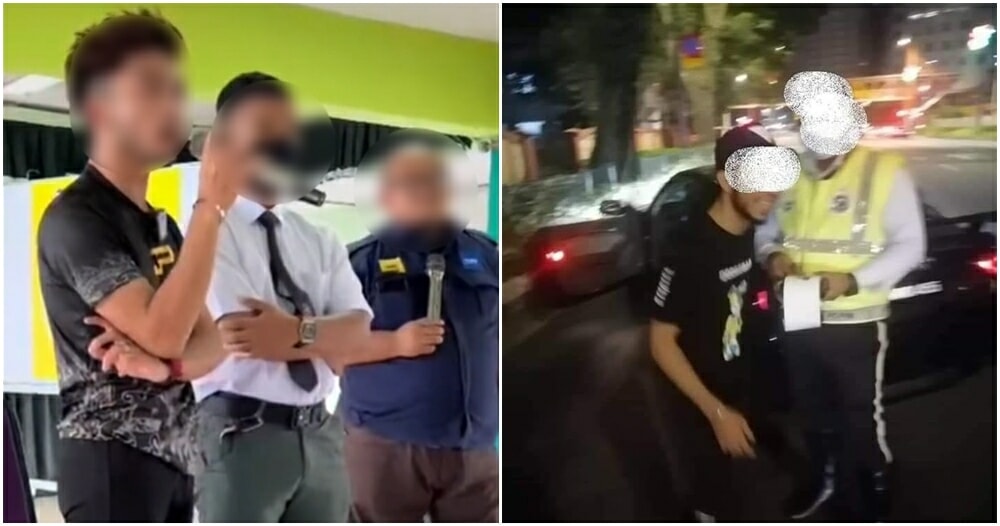 On July 18, an influencer in their 20s was fined by the police for driving without a driving license.

According to Harian Metro, the influencer was caught at a police roadblock at Jalan Raja Laut.

It is said that the incident happened at 11pm, and the man in his 20s was driving an Audi when the police stopped him. 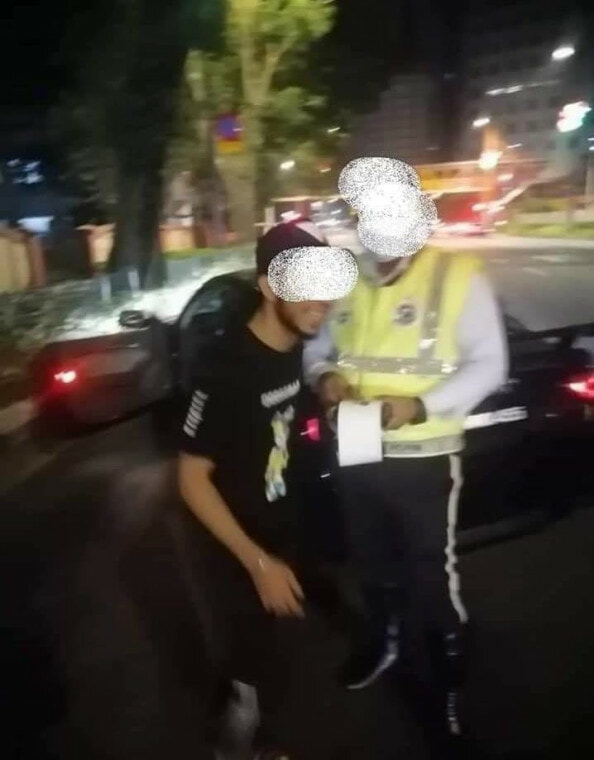 The Kuala Lumpur Police Chief, CP Dato’ Azmi Abu Kassim, verified that they did issue a summon towards the influencer.

“We found out that the man did not have a driving license and the license plate number is not according to specifications.”

He added that they gave him a fine based on these two wrongdoings.

Netizens in the Facebook comments section identified him as the influencer who once gave a motivational talk at a secondary school.

“He has a motorcycle license but not a driving license. Must be because it’s expensive.”

“Which school will be calling him to their place after this?” 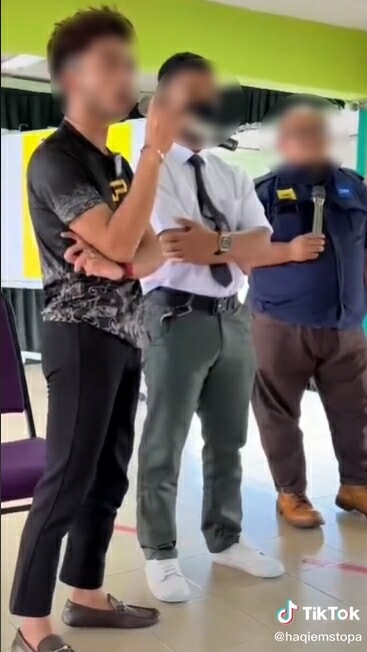 “Ask the school’s principal who called him to give a motivational speech to pay off his summon.”

Under section 26(1) of the Road Transport Act, an individual must possess a valid driving licence before driving on the road. If found guilty of committing this offence, the individual can be fined up to RM1,000 and/or be jailed for up to 3 months. 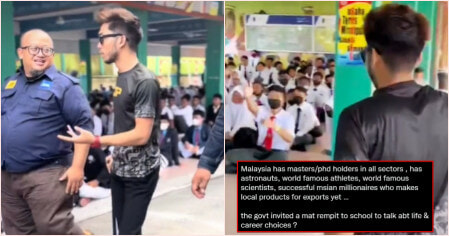