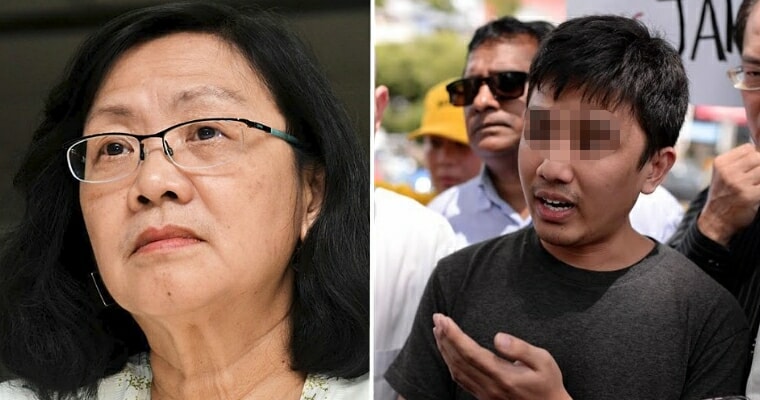 The 26-year-old had been jogging in a park not far from his house at Taman Bukit Mayang Emas, when he was assaulted by a lone motorcyclist wielding a sharp object. 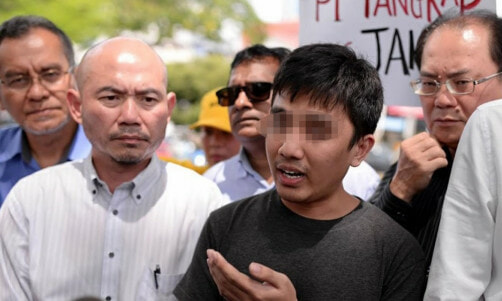 He also said that the Azumin tried to get away but the assailant pursued him. It’s reported that the attacker spoke in Bahasa Malaysia.

Azumin was saved when a motorbike passed by and spooked the criminal, said Maria Chin. The attacker left empty-handed after stabbing the victim.

She said, “He was having his evening walk and the guy came from the back. Pushed him down and slashed his arms before he stabbed him. Luckily a motorbike passed by and the robber ran off. My boys and I are traumatised.” 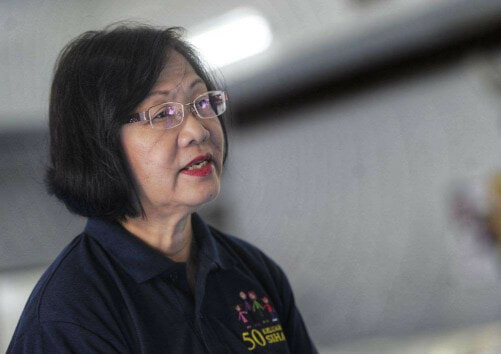 Classifying the case as a robbery, Ku Mashariman said, “We believe it is an attempted robbery for now but our investigations are ongoing. We also urge witnesses to come forward and assist us with a description of the biker. We have launched a hunt for the attacker and alerted our personnel to be on the lookout for any suspicious-looking motorcyclist who fits the description we currently have gathered. Investigations are ongoing and we will interview the victim for further clues.”

The younger brother has lodged a police report. Azumin was admitted to Universiti Malaya Medical Centre (PPUM) and rushed into surgery that same night. Earlier today (Jan 28), Maria Chin has announced that the surgery was successful and that he is now stable and under observation.

Grateful for the well wishes, Chin was quoted by Malaysiakini saying, “What a relief! Thank you for your concern. Much appreciated.”

We’re all glad Azumin’s alright and wish him a speedy recovery. Always remember to be cautious out there, guys. What are some ways you keep yourself safe when you’re out and about? Let us know in the comments! 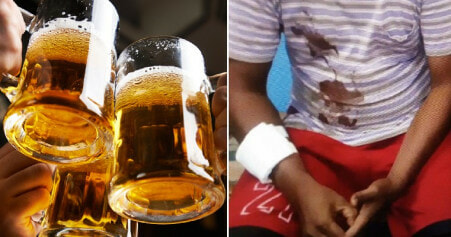