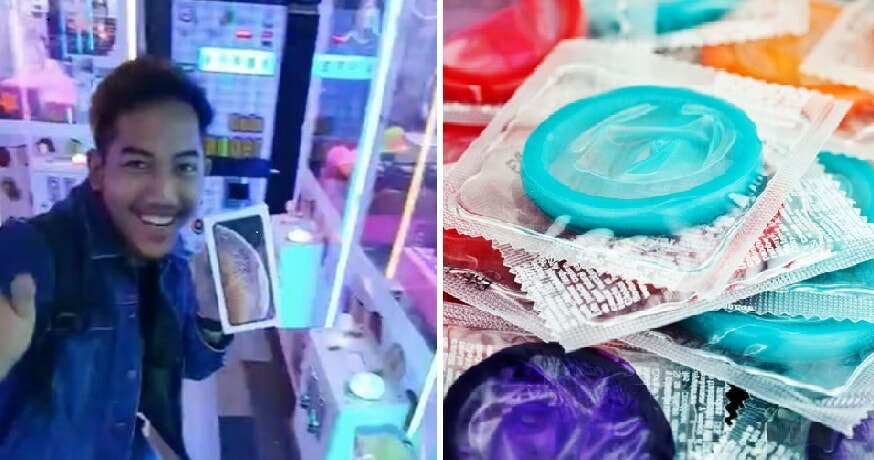 You have probably played the claw machine before and most of the time, you often get soooo close but despite the perfect positioning, the prize you wanted to grab just drops back inside! So close, yet so far.

We all know that winning something from claw machines can be really difficult, but we guess you didn’t have as bad of an experience as this man. 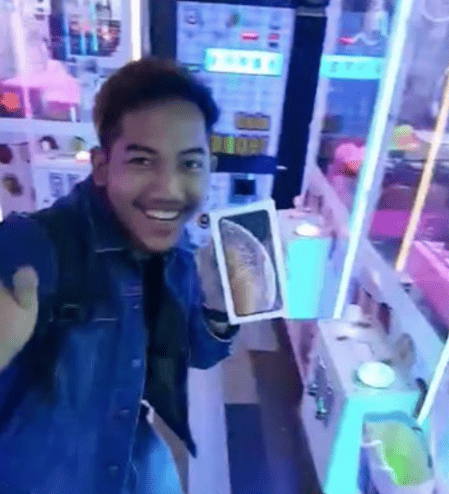 A Facebook user named Amrozi was feeling overjoyed as he had successfully manoeuvred the claw to pick up an iPhone X box. According to his Facebook account, the man most likely resides in Batam, Riau, Indonesia.

The package of the iPhone had landed perfectly into the pick-up slot. Of course, this would not be possible without several attempts. He grabbed the package and had returned home. To his great surprise, the package did not contain the prized iPhone X. Alamak!

Instead, the package contained a long, thin tile. From the video, it is seen that he had put the tile aside and found eight pieces of chocolates wrapped in gold foil.

At least he has eight chocolate balls to enjoy. Yummy!  However, the story did not end here.

After unwrapping, it turns out that these eight chocolate balls weren’t even chocolates. Instead, they were condoms! LOL.

He must’ve been pretty disappointed, to say the least. We feel you, Amrozi!

Well, on the bright side, at least he need not worry about awkwardly purchasing condoms in the near future!

What’s the best or most unique prize you’ve ever gotten from a claw machine? Tell us in the comments! 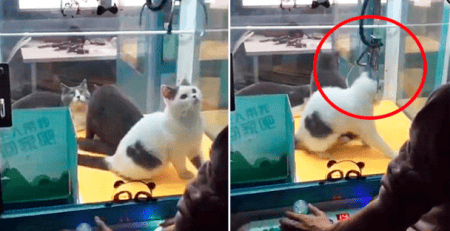