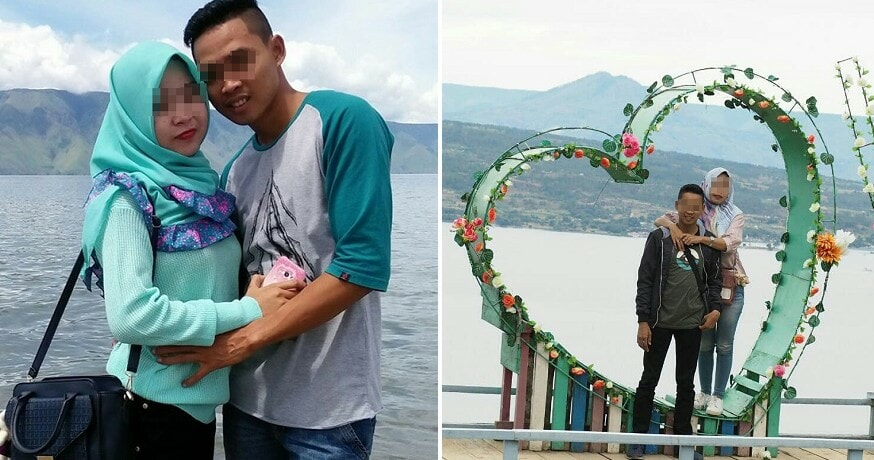 Loving someone is often a bittersweet moment we get to experience in our lifetime. Unfortunately, in this modern-day retelling of Romeo & Juliet, a couple was found dead in a hotel in Sumatera Utara, Indonesia. 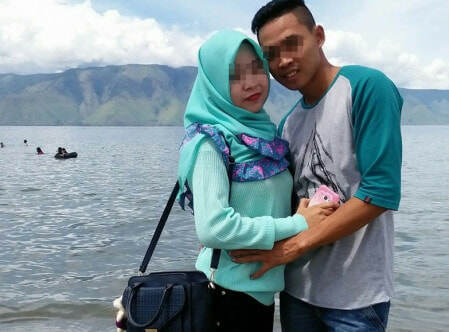 According to Sinar Harian, Hasyim Prasetya, 33, shot his partner Devi Setiani, 22, in the head and later committed suicide. Their bodies were found covered in blood, and barely clothed when an employee was sent to remind them about the check-out time. 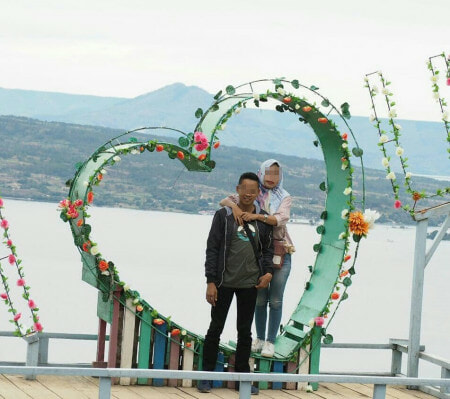 Police reportedly have sufficient evidence to prove that Hasyim was the murderer in this case. After reviewing some WhatsApp messages, it was clear that Hasyim was heartbroken by the fact that he could not get engaged to Devi. Medan-Tribun reported that this was due to the fact that Devi’s parents never gave them their blessings.

“According to witnesses and family members, there was a plan that Devi wanted to marry another man,” said Asahan Head of Police AKBP Faisal Napitupulu. 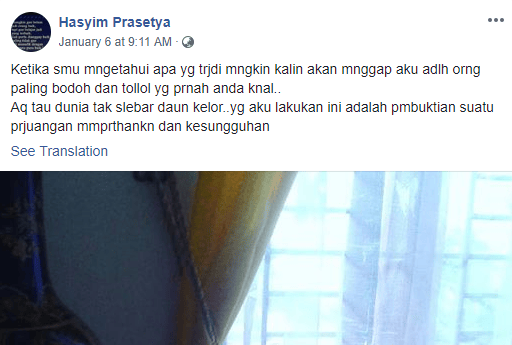 “While everyone starts to find out about what I did, you all must be thinking I’m the dumbest person you’ve ever known. But what I did is proof that I actually fought to defend.” 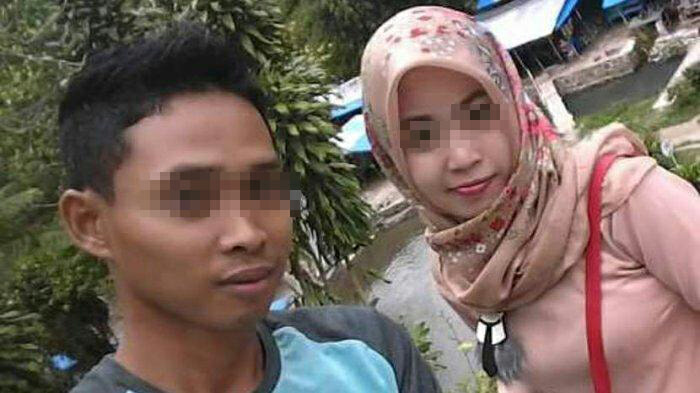 Medan-Tribun also reported that the hotel room was locked from the inside and the keys were found in Hasyim’s pocket. A letter to his mother was also found where he penned down his final goodbyes.

We are very sad to hear about the tragic story and wish the families of both the deceased our condolences. 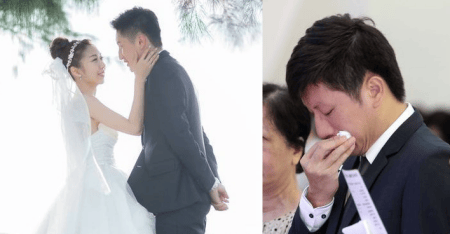