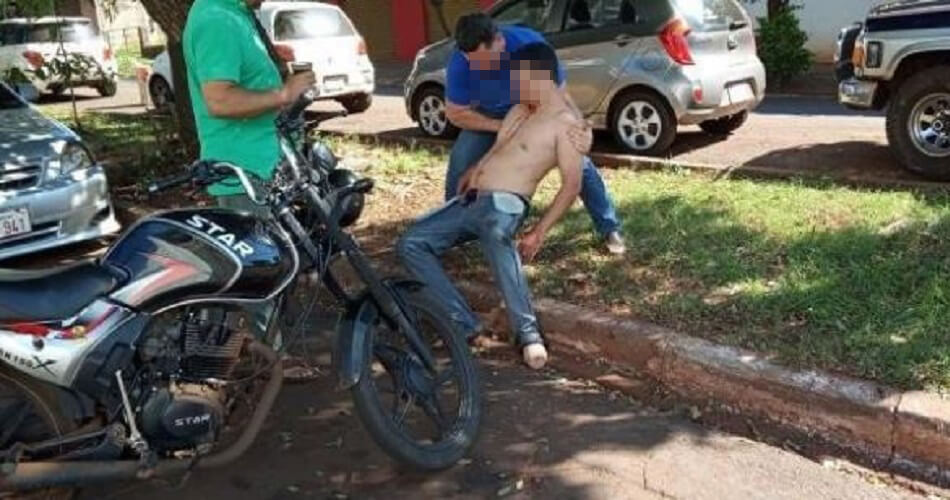 It’s common to hear people slitting their wrists when they attempt to kill themselves, but this guy went even further. T_T

According to The Star, a man recently passed away after he attempted to kill himself not just by slitting his wrist, but by cutting off his own penis too. Omg wtf. This incident reportedly happened in Taiwan on Monday (13 May) in the afternoon. 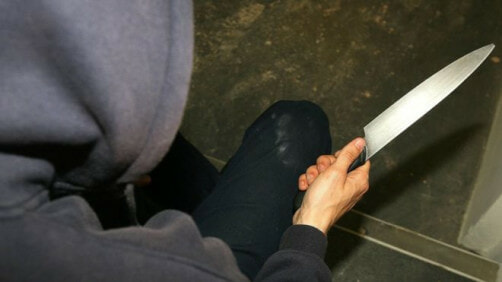 For illustration purposes only | Source: BBC

The 32-year-old man did the gruesome act in his car that was parked on a road shoulder in Xiyu town, Penghu, Taiwan. His car door on the driver’s side was said to be wide open and upon seeing this, many locals approached the vehicle thinking that maybe the car had broken down.

However, they were shocked to find a man in the seat as he was naked and bleeding, with blood splattered all over inside the car. 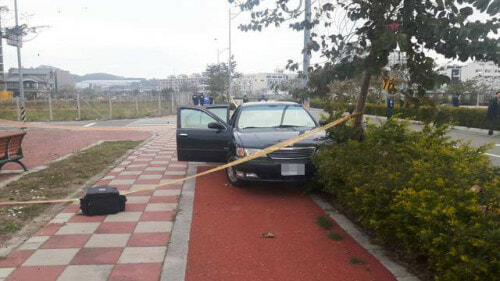 For illustration purposes only | Source: taiwanenglishnews

Upon seeing that, the locals immediately called for the police and ambulance, and the man was quickly rushed to the hospital. Unfortunately, he passed away at about 6pm that evening. Currently, the police is investigating the case and initial checks revealed that the man actually had a history of hurting himself.

RIP. Our condolences go out to the deceased man’s family. If you’re going through a difficult time and need a friendly ear, don’t hesitate to contact Befrienders KL at 603-79568145 or visit their website for more info.

Also read: 16yo Girl in Kuching Committed Suicide After 69% of People Voted For Her to Die in IG Poll 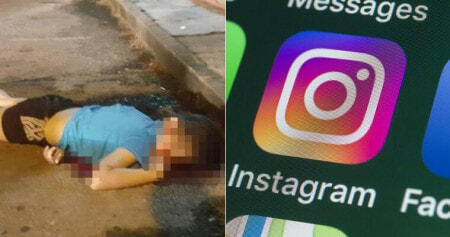