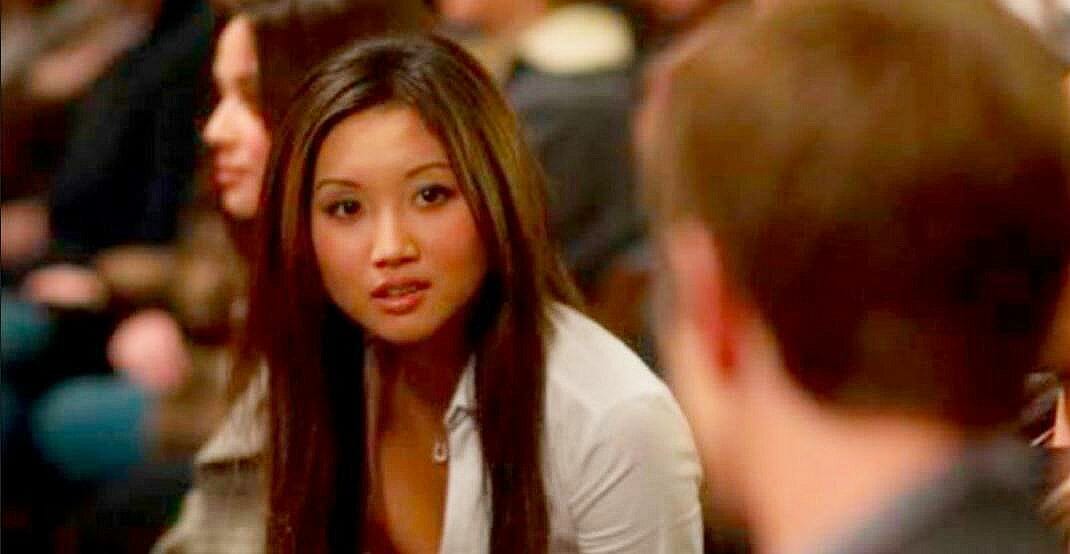 Looks are something we’re born with (minus plastic surgery). Some people have it better than others, so much that you sometimes question why God couldn’t be more fair and bless you with the same beautiful face.

For those who are gifted with that pretty face, sometimes, they take it too far and this one man who had to experience it took it to Quora to share how he handled the situation.

“I was fed up with her getting whatever she wanted just because she was hot.

We were both working at a restaurant, and she would get anything she wanted. She would simply look at you, smile, stroke your arm, and you’d be smitten. I was witnessing how she ruthlessly worked her magic. So I decided to break her.

I saw her talking to the manager. She was describing this elaborate meal she wanted the kitchen to make her. The kitchen despised making customized meals for us. But, this girl would manipulate the manager to get her way. However, she would need a waiter (like me) to put the order into the system.

I walk by, and the manager stops me. “Petter can place the order for you.” She turns to me, and she starts her routine. Her eyes widen. She is smiling. She touches my arm. Her cleavage is calling for me. She explain her order in a soft voice. She moves closer as she talks. Then when she finish talking, she waits for my response.

“I’m sorry. I can’t do that. You are just not pretty enough.”

I walk away. She is completely dumb-founded. Her mouth is gaping. The manager breaks down in laughter. He can’t believe it.

After that I must have pushed some buttons in her head. First she demanded an apology. To which I told her I had no reason to apologize. Then she would ask why I hated her. I would tell her that I don’t. I’d say: “I’m completely indifferent to your existence”. She was in despair. I was mentally torturing her.

After awhile she would strive for my approval. She wanted me to just say anything nice to her. She desperately needed me to like her. She would do favors for me. She would be extra nice to me. She would praise my work. Praise my looks. But I never showed any sign of remorse. Or approval. I never did.”

Have a story to share with us? Submit to us your story by leaving us a message on Facebook or email us at [email protected]! Who knows, your story may be featured next!